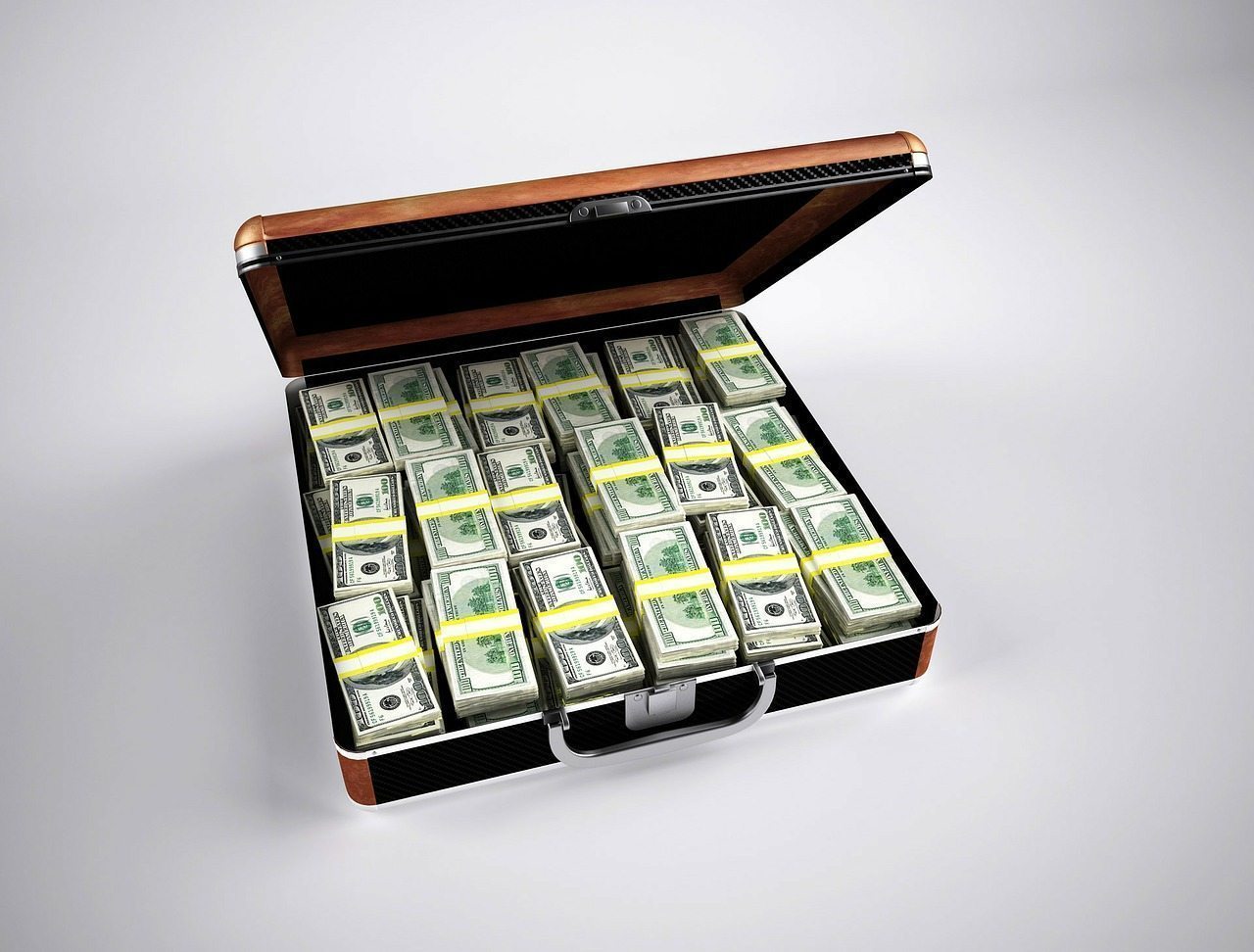 Rob Sowden of Bournemouth-based tax consultancy Business Cash Enabler, reports that over the past two years he has helped identify £10 million of qualifying expenditure for companies under the government’s Research & Development tax credit scheme.

“£10 million of qualifying expenditure translates to circa £2m of tax liability reduction or cash credits that contribute directly to the bottom line.  That’s £10 million that slipped the net, and this just relates to the businesses that I have come into contact with. There is evidence that Dorset-based companies are not claiming their entitlement.  Many eligible businesses are not claiming at all, others have severely under-claimed”, Rob advises.

“This often happens because business owners or directors may assume that they do not carry out any qualifying activities, because they associate R&D with certain sectors, but not their own sector.  However, definitions of qualifying R&D activity extend beyond the obvious and can even include internal IT or software projects where costs were incurred internally and/or with subcontractor labour.

“Unfortunately wrong assumptions are often made, such as ‘we didn’t claim because we don’t make any profit and we don’t pay corporation tax’.  This is a costly myth, because loss-making companies can receive a cash credit each year that they incur costs for qualifying activities.  For many companies, this cash credit is a lifeline.  Another common barrier to receiving full entitlement is ‘we have claimed already’, likely as a DIY submission to HMRC.  In these cases it is often the lack of awareness of what legislation allows for, that results in a small tax credit.  Experience shows time and again that a submission by a specialist provider will increase claim values, sometimes by up to 300%.  This can be difficult to believe, but the claimant never gets to know what they didn’t get.

“The core reason behind the under-claiming is perhaps that it is not appreciated that claim entitlement is fundamentally about technology and therefore a technologist-led approach will uncover much greater value than an accountancy-led approach.

“This is an incredibly generous government funding scheme with circa £2.9bn paid out in the last reported year and the average credit awarded to an SME was £61k.  There is no limit set as to how many companies in Dorset can receive the credit.”