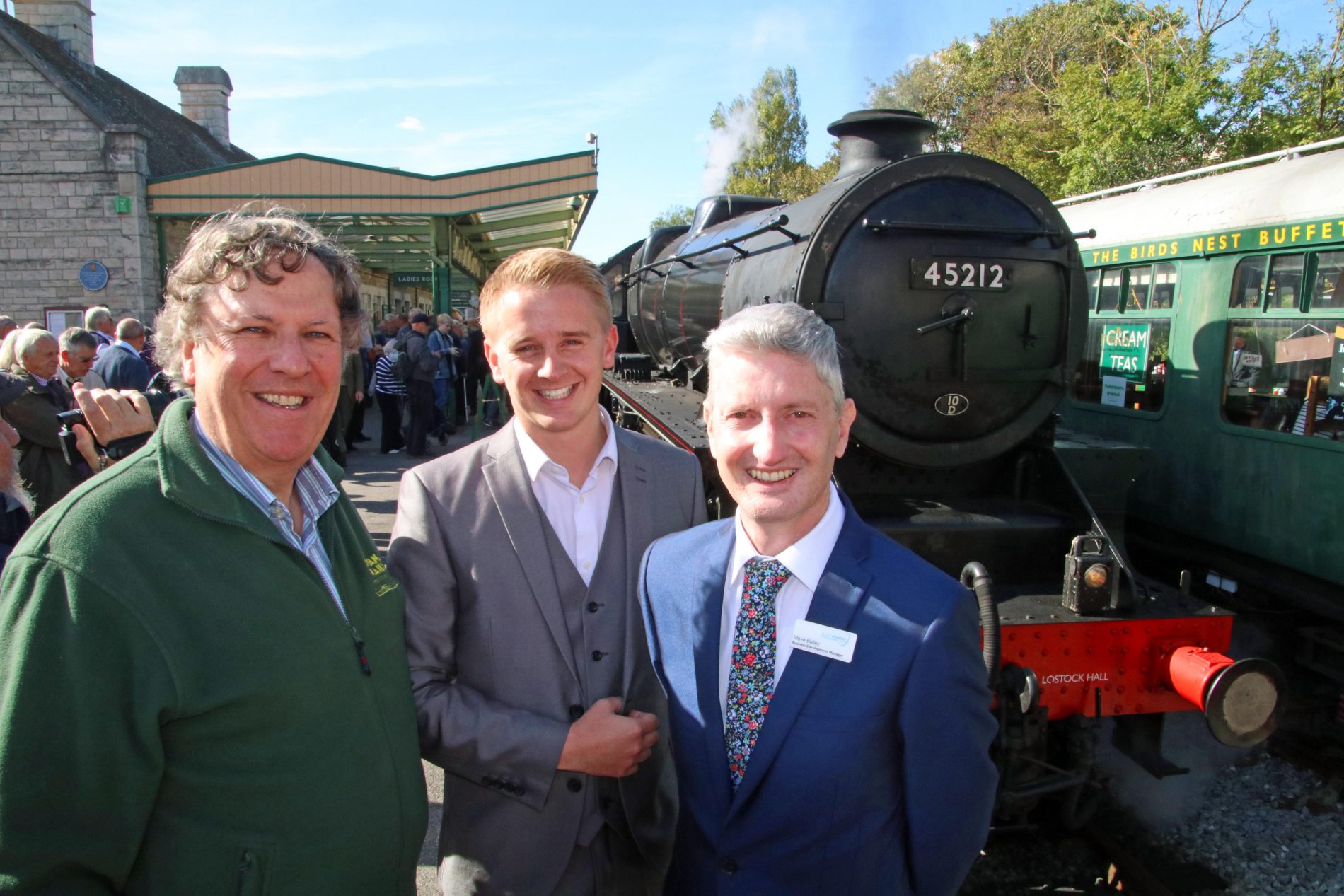 Dorset based Keyfort IT Engineering & Cloud Computing Services is proud and delighted to have been selected to provide IT support and services to The Swanage Railway Company.

Swanage Railway carries 210,000 passengers a year and is one of the largest paid for tourist attractions in Dorset and the largest employer in the Isle of Purbeck. The railway makes an important contribution to the local economy.

Swanage Railway operates from February to November. During peak summer and holiday periods trains run at a 40 minute interval making the service the most intensive operation of any heritage railway. In December, the railway operates its hugely popular ‘Santa Special’ trains – carrying some 10,000 passengers in just a few weeks.

In 2017, the Swanage Railway brought to fruition a long held ambition – to return public train services between Swanage and Wareham and linking Swanage, once again, to the main line. Working in partnership with dedicated volunteers, local government and national rail organisations, the Swanage Railway completed an extensive and award winning programme of civil and other engineering works.

To the travelling public, the railway presents a scene from the past with a combination of 19th and 20th century technologies and operating steam locomotives to stations restored to the appearance of bygone age. Swanage is redolent of arriving at a seaside destination in the 1950s.

But, behind the scenes the railway operates a 21st century computer network linking stations including its own multi-core fibre optic connections. Ticket terminals link to central servers and online web cameras feed images of the railway to watchers across the world.

The Railway recently reviewed its requirement for an experienced IT partner to provide the services they require now and in the ever changing and uncertain digital world.

Keyfort Ltd, like the Swanage Railway, affiliated to Dorset Chamber of Commerce and Industry was introduced to key members of the Swanage Railway through networking and mutual connections. Keyfort were asked to provide the Railway with a comprehensive service and support offer that will ensure the security, resilience and future technological requirements of the organisation.

“The Swanage Railway is a wonderful organisation to be working with. It is charming to discuss future technologies, network security management and digital transformation whilst being pulled by a coal & steam powered locomotive that almost feels alive. We’re thrilled to have Swanage Railway as a Customer.”

“One of the major Dorset Chamber benefits is our focus on driving member to member business. It’s always encouraging this spreading across all the sectors. As a volunteer at the Swanage Railway I’m aware of how important it is to have a robust infrastructure”

“The Swanage Railway is delighted to have formed a partnership with Keyfort. Appearances may be deceptive – we run a steam railway with locomotives and stock that pre-date the modern era yet IT underpins our operations and it is essential that we are able to make use of the latest technology to support and develop our services. Keyfort provides essential support when we need it.”