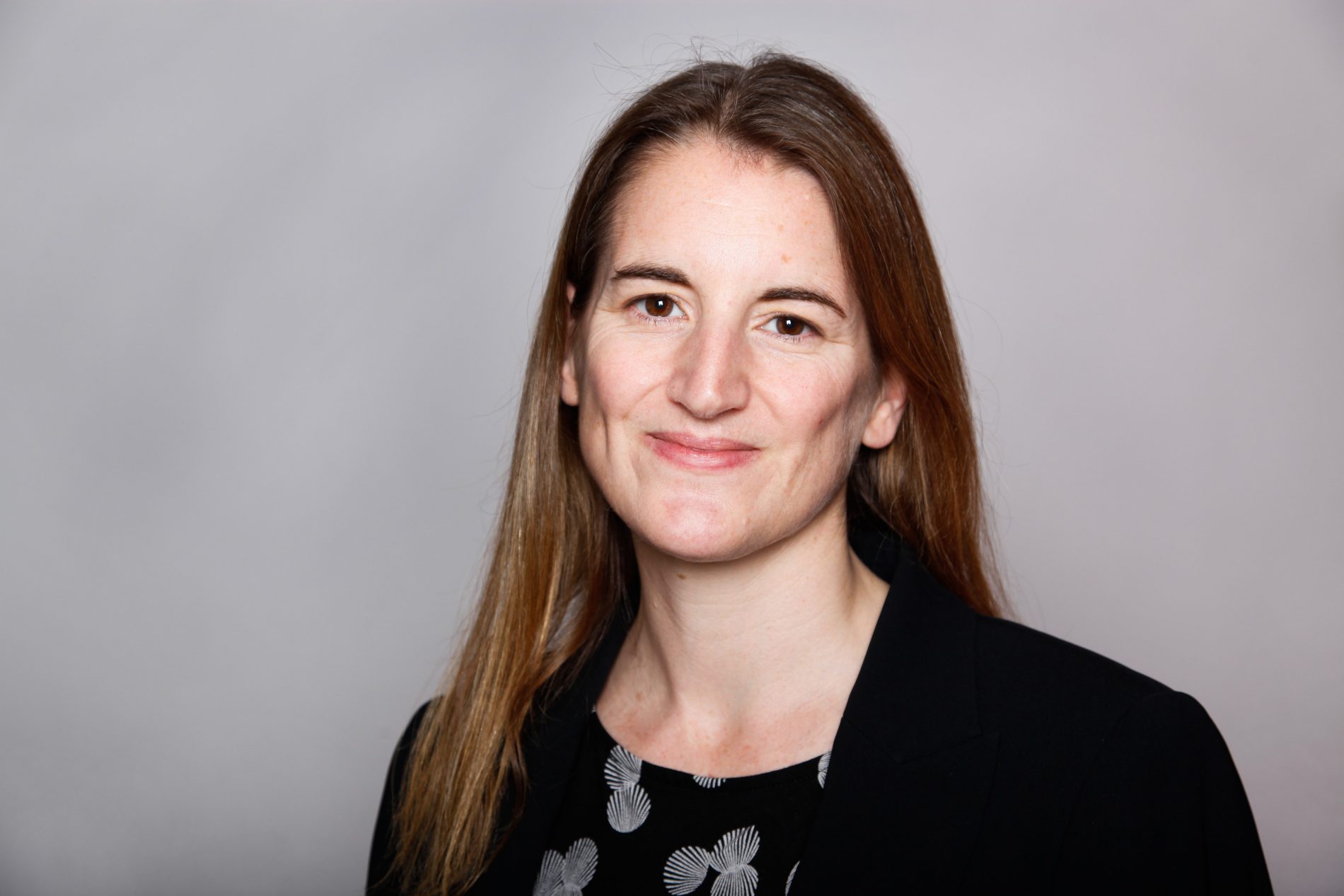 “Late January has always been a tough time for law firms; they can be cash poor due to a combination of a recent quarterly rent payment, a VAT payment and the effects of the professional indemnity insurance renewal.”

“The run up to the festive season can also see fee earning work slow and therefore at this time of year, invoicing and the resulting cash inflows can be at a low ebb and coupling with paying debtors as debtors leaves cash holdings suffering.”

Personal taxes an issue for the business

Theoretically, partners’ self assessment tax bills should not be a problem for firms. The tax charge is based upon income already earned, in some cases many months previously.  Firms normally enter arrangements with individual partners to retain, and pay, the tax on their behalf. A well-organised firm, which is adequately financed, should have retained sufficient funds to settle partners’ tax bills.

“Theory is one thing but some law firms treat the tax reserve as a source to dip into throughout the intervening period to pay other costs.  This is normally not a problem as long as the firm has a plan to replenish any deficit. However, if fee paying work dries up and January arrives, managing partners can find cash reserves somewhat limited.”

“The New Year brings a tough situation, with a finite number of solutions, for law firms.  Four out of five law firms reported worries around increased competition, a twenty per cent rise year on year according to our latest law firm survey.  This would suggest that generating additional revenue to ease cash flow is becoming increasingly challenging,” said Rebecca.

“This can put cash flow under severe pressure and should therefore be very closely monitored and managed, with comparisons against budget/forecasts on a weekly or even daily basis. If necessary, firms may need to consider a quick fix, such as negotiating a short term bank loan, asking partners to minimise their drawings or put more money into the firm. However, this can often be only a simple plaster over a wound and long-term solutions need to be sought.”

Our analysis of the most recent law firm accounts [2015/16] highlight stagnating profits (1.2%) and headline revenues (3.7%) barely moving.  The research highlighted how the majority of the increase could be attributable to the impact of mergers, team hires and fee inflation, rather than a significant improvement in underlying levels of work for existing teams.

“A lot of firms published positive headline results over the summer so it will be interesting to see what the verified accounts say during analysis over the coming months.

However, if things remain broadly the same, with the continuing erosion of productivity and profit margins, then January and February could be a very bumpy ride for some firms,” said Rebecca.