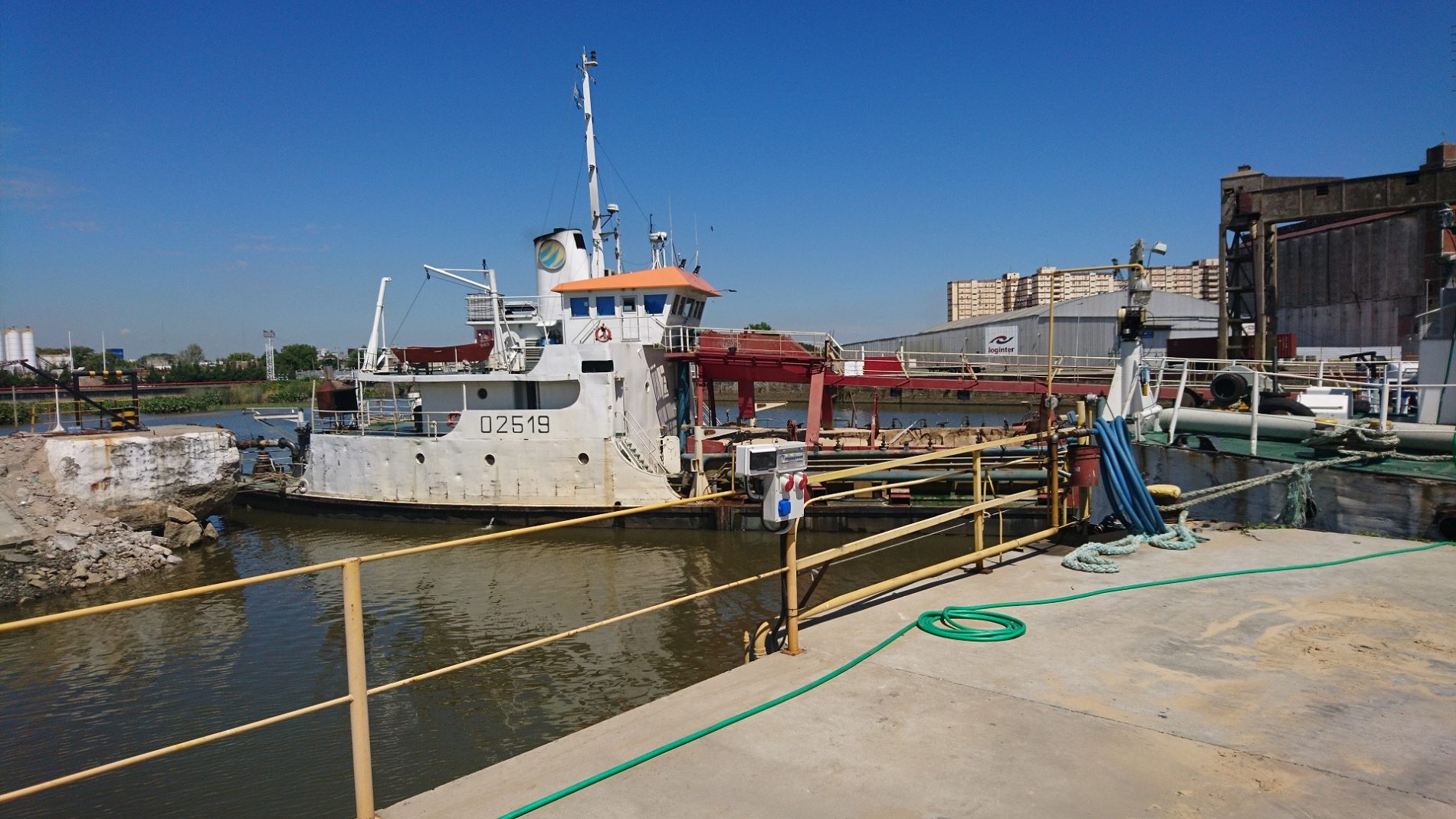 Growing their presence within South America’s buoyant marine technology market, Actisense has formed a new distribution partnership with Marine Net in Argentina. Serving both the leisure and commercial marine industries, Actisense is a global and market-leading manufacturer of sophisticated marine electronics equipment. Having focused on rapid growth in recent years, the new partnership represents Actisense’s continued ability to break into new territories and markets overseas.

Based just outside Buenos Aires, Marine Net supply and service marine electronics equipment on board both Argentine and foreign flag vessels. Initially searching for high-quality products for use on their own vessels, Marine Net sought to make use of Actisense’s technical expertise. They have since agreed to become the Poole based company’s latest South American distributor and will be sharing Actisense products with their extensive customer base.

“We’re pleased to be making greater inroads into the Argentine market and to have formed the new distribution partnership with Marine Net. South America represents a huge opportunity for us to grow and we will be looking to utilise our new connection to increase our presence across the region.’’

“We were really impressed by the robust, adaptable and reliable solutions that have been developed by Actisense. Having used their products on our own vessels, we naturally wanted to become a distributor. We look forward to sharing their products and further developing our new partnership.’’

Taking their brand across the world’s oceans, Actisense has an extensive international network of distributors in areas such as China, India and South America. The company now works with over 70 distributors in 42 countries, stretching from Norway to New Zealand, Canada to Korea and all of mainland Europe.