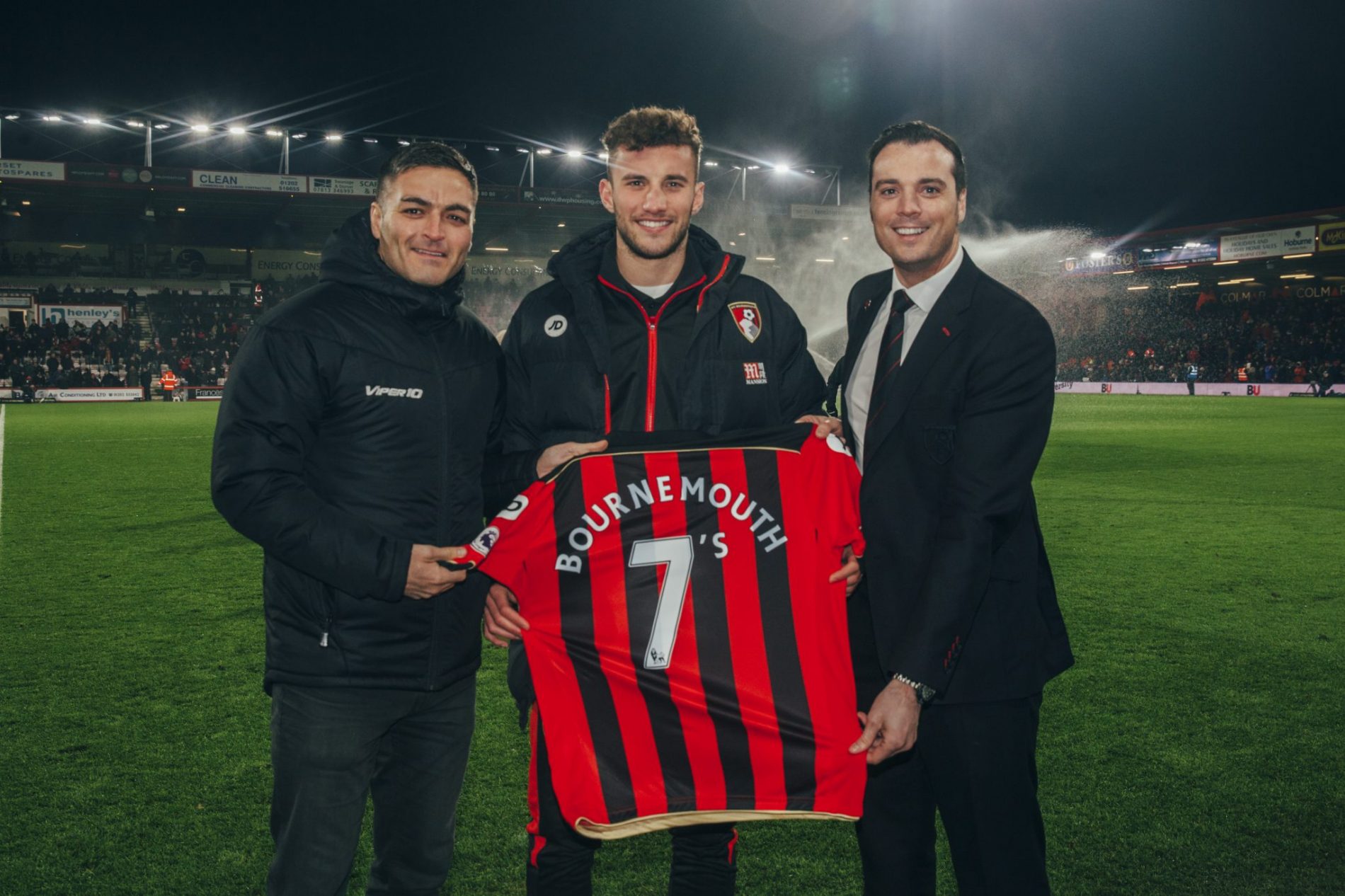 The club have renewed their partnership with the world’s largest sport and music festival as it celebrates its tenth anniversary.
One of the highlights of Dorset’s sporting and music calendar, the festival takes place on Bank Holiday weekend, from the Friday 26th May to Sunday 28th May.
The partnership will provide the supporters with the chance to win festival tickets at home games from now until the end of the season.
The competitions will run at half time at three selected home games and commercial director Rob Mitchell is delighted to be in partnership with the prevalent event.
“It’s a great event to be involved with,”Rob explained.“We’ve been in partnership with them for six years and over that time, it’s been great to see the festival grow to what it is today.
“It’s the festival’s tenth anniversary and it promises to be the best one yet.”
Roger Woodall, Founder of Bournemouth 7’s Festival added:“Over the past few years it has been amazing to see AFC Bournemouth establish themselves as a real force in English football. Bournemouth 7s Festival have been a proud partner of the football club over many years and now, as we approach the festival’s 10th anniversary, it’s fantastic to be able to celebrate the role we have both played in making Bournemouth a sporting force within the UK.”
“My team and I are extremely proud to be based in Bournemouth and partnerships such as this exciting link up with the football club have really helped us to build a loyal audience from the town. We look forward to welcoming players, staff and supporters alike to the Festival in May!”

AFC Bournemouth will be supporting the popular Bournemouth 7’s festival for a sixth consecutive year.