All Hands on Dex as Car Park Re-Opens 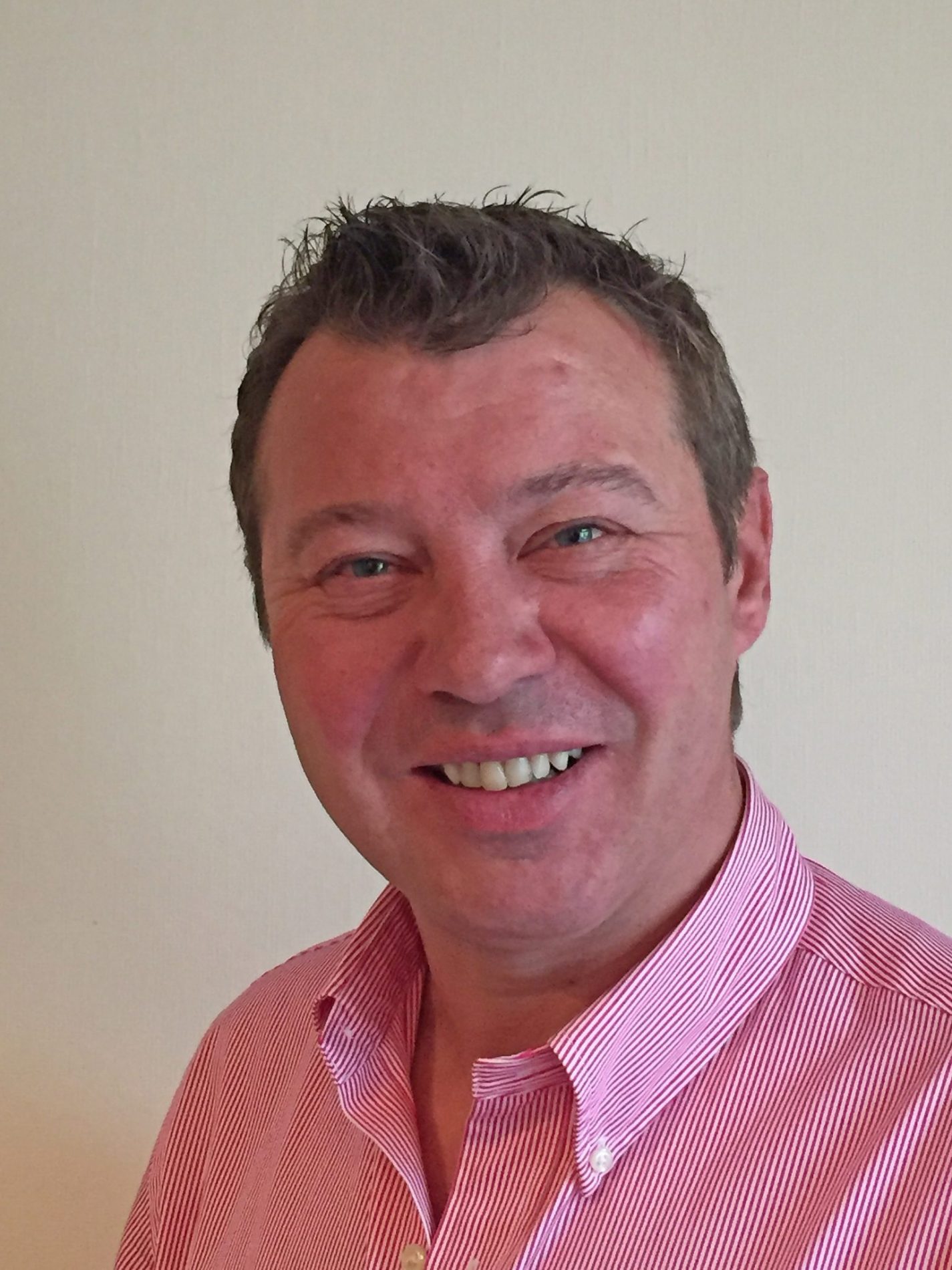 Britannia Parking has re-opened the 360-space Dex Garage at the heart of Newcastle city centre after it was closed by its previous operator before Christmas.
The Art Deco style block, built in 1931, once acted as the ‘gateway to Newcastle’ along with other landmark buildings in the street.
It is the oldest existing straight ramped multi-storey car park outside of London, according to a report for Newcastle City Council by Spence and Dower chartered architects.
The garage originally served chauffeured cars and their drivers. It included rest rooms for drivers, and washing, refuelling and servicing facilities
.
Britannia Parking is based in Bournemouth, Dorset, and employs approximately 300 staff nationwide and is one of the largest national car park operators with 342 sites nationwide.
It is a member of the British Parking Association and the industry’s Approved Operators Scheme.
Mark Watts, Britannia Group commercial development manager, said:“The landmark Dex Garage car park is conveniently placed on the doorstep of shops, pubs, restaurants and clubs.
“It is a well-known and popular site with a significant number of spaces which will boost facilities and the parking offering in the city centre.”
“With the cheapest day rate in the city centre at £4.50, we hope it will be welcomed by commuters as well as short-stay shoppers and visitors.
“As a responsible operator with more than 25 years’ experience, we aim to be a good neighbour and help ensure the vitality of city centres and support the growth of local economies wherever our car parks are located.”
The five-storey Dex Garage has Automatic Number Plate Recognition (ANPR) technology for improved security and efficiency at the site.
It means customers pay on entry with no need for a ticket in the windscreen. It is open from 6am to 12midnight for long and short stay. It is locked at night although overnight stays are allowed.
Britannia has been instructed to operate the car park on an ongoing basis.
For more details phone 0845 5 555888 or visit www.britannia-parking.co.uk.
1931 TIMELINE:
George V was on the throne.
The National Government was elected with Ramsay MacDonald as PM.
Racing driver Jimmy Stewart, musician Lonnie Donegan and Sir Terence Conran were born in this year.
The Dogger Bank Earthquake was felt nationwide.
West Bromwich Albion won the FA Cup

A Dorset-based car park operator has expanded its portfolio with an Art Deco multi-storey facility.