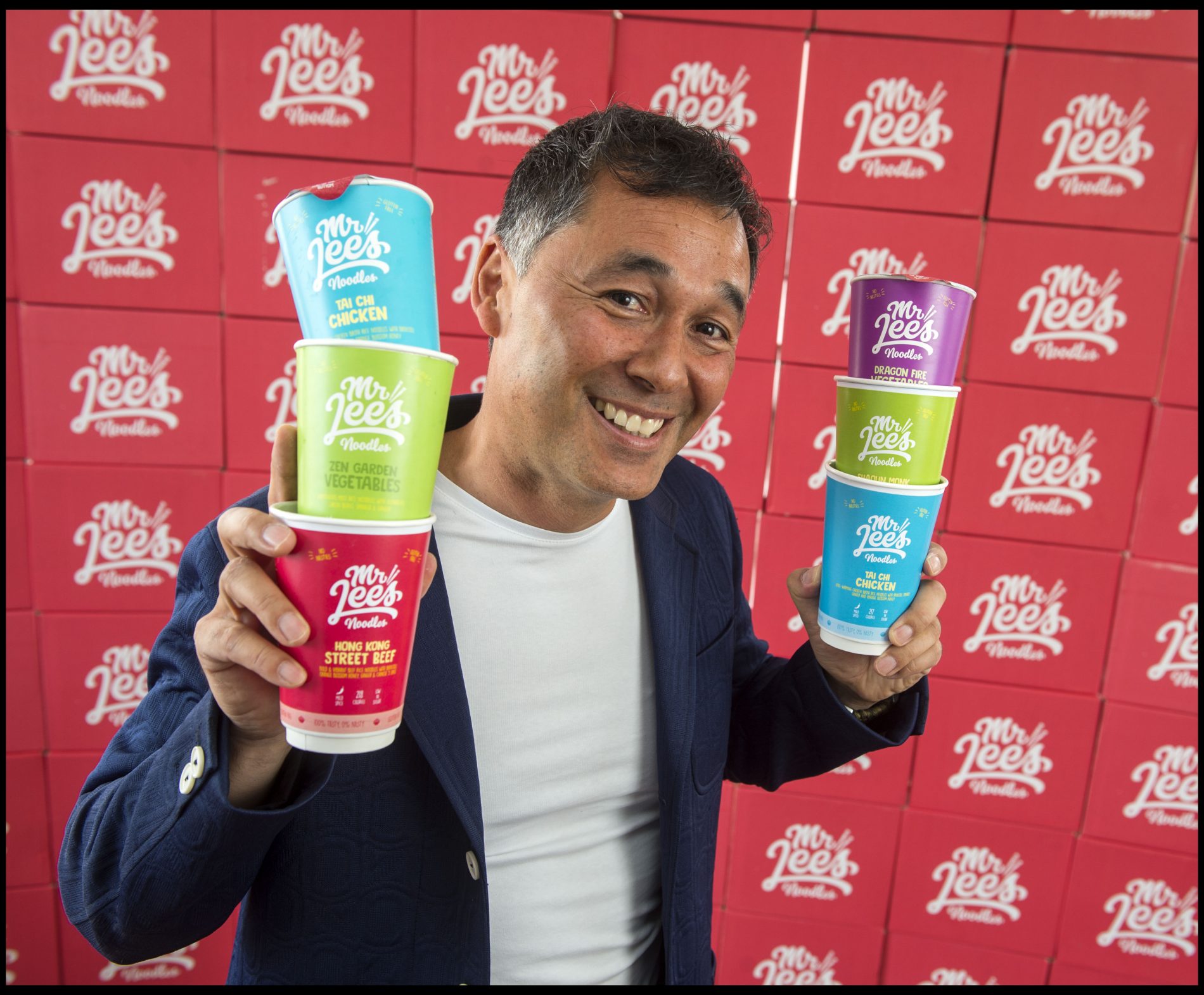 September has been quite the month for the Bournemouth-based healthier noodle company, with announcements and accreditations seemingly falling into the laps of Mr Lee’s Pure Foods. They started the month with the announcement that their gourmet cup noodles had been shortlisted as a finalist in the Food & Drink Federation awards. The ‘FDF’ awards have fast become the industry benchmark of excellence for innovation, competitiveness and talent within the food and drink market, with the ceremony taking place at the Brewery in London.

“We were delighted to be voted in as finalists for the FDF awards, being selected amongst other incredible upcoming global brands was a real testament to the hard work of our team and the innovation that has gone into our product. It was a great night, and though we didn’t take the award, meeting and speaking with like-minded folk in such a great venue was a real treat.” – said Kasia Bigda, Marketing and Communications Director.

Later in the month saw the Mr Lee’s team exhibiting at the Lunch! Food-to-go show in London’s ExCel centre, part of which being the renowned Lunch! Innovation Challenge. The award stands for excellence through innovation in the food-to-go industry, and is a highly coveted accolade to gain for brands.

The challenge involves three different selection processes, starting with the company submitting their product. The show then shortlists 70 of items, before presenting them to buyers and delegates of the exhibition, who then vote for their favourite. Once favourites are voted upon, the remaining products are then put before a panel of industry judges, who then adjudicate the finalists.

“Last year’s Silver award was our first, and has allowed a startup like Mr Lee’s to stand in front of buyers for 3 global brands and make the connections we would never have otherwise made. This year, in the Lunch’s! 10th anniversary, we had to impress 10 judges who awarded us with another Silver for our strong vegan credentials, premium freeze-dried ingredients and new channels to market.” – Mike Connolly, General Manager.

In addition to the list, they have also been selected as a finalist in two categories for the StartUps Awards. The awards are known for it’s reputation for unearthing some of the UK’s finest entrepreneurial businesses, with winners selected by a judging panel consisting of some of the UK’s top entrepreneurs, including Cath Kidston MBE, Dragons’ Den investor and founder of Moonpig.com Nick Jenkins and Innocent Drinks co-founder Jon Wright. The Mr Lee’s team have been selected as a finalist for both the Crowdfunded Business of the Year and Export Business of the Year awards, with the winner announced on the 30th of November.

Within the latter weeks of the month, Mr Lee’s also announced that they had been selected as finalists for the prestigious Food Manufacture Excellence awards. Selection is based upon identifying food and drink businesses across the UK with the highest standards for manufacture. The results will be announced on the 1st of November at their London ceremony.

For more information, go to https://www.mrleesnoodles.com