Battens Donates £1,000 to Six-Strong Troupe Following in the Footsteps of WWII Heroes 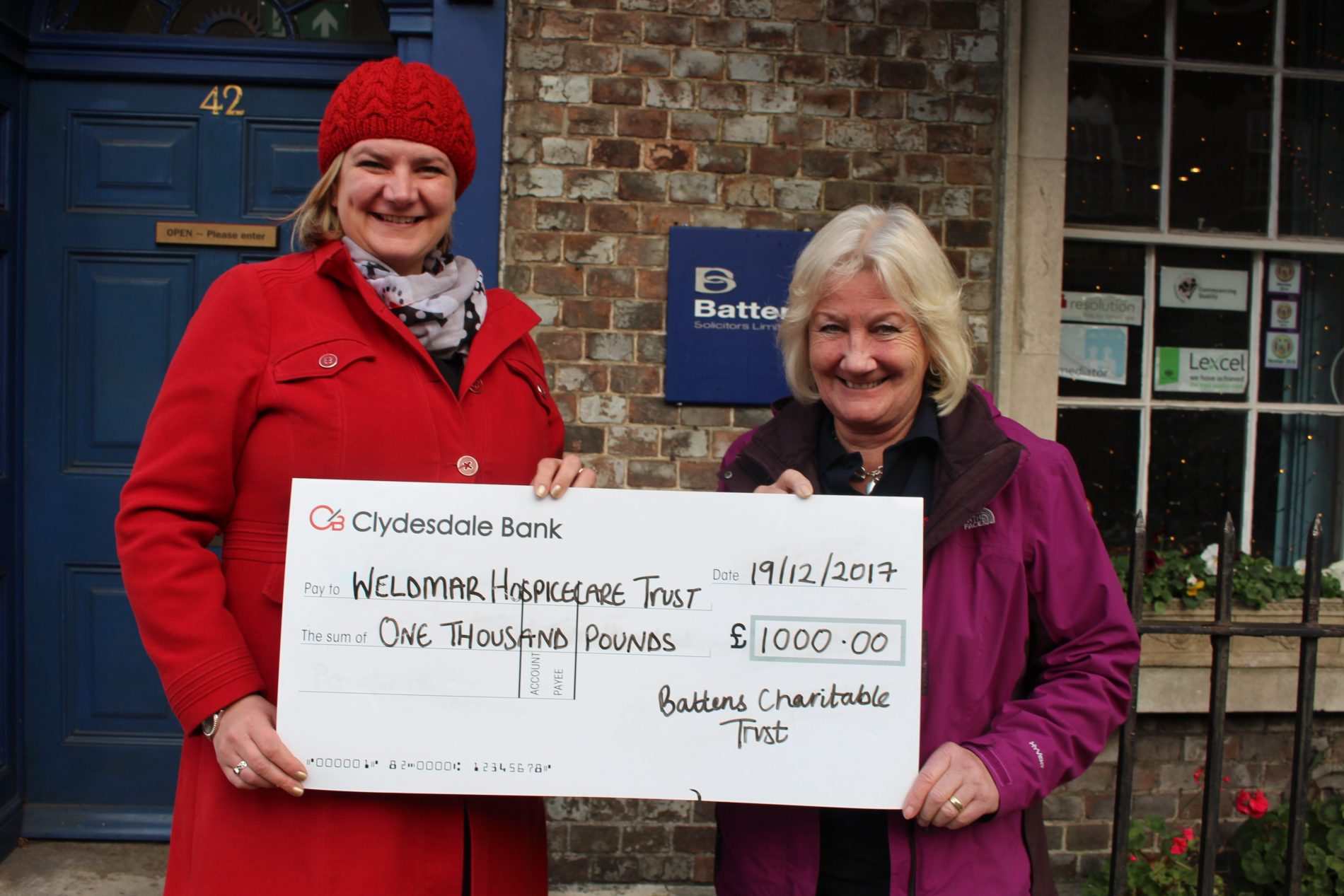 Mike and Rich Heard, whose grandfather was one of two marines to survive Operation Frankton – a WWII commando raid praised by Winston Churchill as shortening the war by six months and immortalised in the film the Cockleshell Heroes – has completed the equivalent of eight marathons by retracing his grandfather’s steps in aid of Weldmar Hospicecare Trust.

“Our challenge took eight days to complete,” said Rich, “four on water, and four on foot.  It was based on a mission my grandfather was sent on with 10 men with the aim of paddling two-man canoes 90 miles from the mouth of the Gironde Estuary into Bordeaux, where they were to plant mines on German transport ships.

“Only four men made it to Bordeaux; two drowned and four were caught and executed. The remaining four marines planted the mines and disabled at least five ships and then began to escape occupied France. Two were caught and killed, but my grandfather and his commanding officer walked 112 miles to Ruffec, where they were escorted out of France by the French Resistance.

“Our mission took place in France under much calmer conditions than the marines faced. They completed theirs in December and could only paddle at night. We had the luxury of early autumn weather, and not paddling in fear of our lives.”

Rich and his core team of six (who were supported by a ground crew) decided to complete this very personal challenge in aid of Weldmar Hospicecare Trust.

“My father died eight years ago after a short battle with lung cancer and spent his last few days at Weldmar,” explained Rich. “They couldn’t do enough for him: they let his dog come in to visit, the chef researched and made him his favourite childhood pudding, they were literally faultless and amazing in the level of care, love and service they delivered.

“We wanted to honour the memory of my dad and our grandfather – Marine Commando Bill Sparks – through this challenge, with the aim of raising £10,000. The £1,000 donation from the Battens Charitable Trust means we’ve nearly reached out target, although we’d love to raise even more!”

Ceri Stephens, Director at Battens Solicitors and Trustee of Battens Charitable Trust said:
“I heard about this rather epic challenge from a friend. It’s an amazing story, and when I put it to the trustees of the Battens Charitable Trust, which supports local causes, they were only too pleased to support it. The work the Weldmar Hospicecare Trust does is fantastic, and my hat goes off to Richard and his team for completing this challenge and raising almost £10,000 for the hospice in the process.”