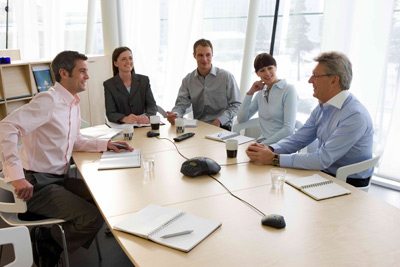 BDO Southampton reveals top 20 mid-market companies growing internationally in the Central South
Entering the third year of BDO’s campaign to support the fast-growing Central South Mid Market, Dorset companies dominate the newly announced list of the top 20 best performing companies for international growth, with a total of nine listings.
The successful companies are MAT Foundry Group, CloudPay, A.B. Precision, Neal’s Yard, Blakell Europlacer, Langham Industries, Henry Ling, Bofa International and Electro Mechanical Systems.
Arbinder Chatwal, who leads the international mid-market focus locally and is the UK Head of India Advisory Services says:“We recognise that overseas expansion is key to the growth of many mid-market companies in the region, and the potential impact of Brexit could be significant. This makes it even more important to recognise the region’s best performers in the area of international activity and support those with bold aspirations.”
Mid-market companies continue to drive growth in the Central South region but in the face of unprecedented uncertainty, many of the boundaries that for decades have governed the way companies do business in the UK and globally are changing or disappearing. BDO’s newly released New Economy document details 22 suggested policies to help enable the growth of mid-sized entrepreneurial businesses throughout and after the Brexit negotiations.
Kim Hayward, BDO’s International Liaison Partner and based in Southampton adds,“As the leading adviser to mid-market companies in the region and with one of the world’s largest networks, we’re in a unique position to help those looking to grow internationally. But it is important that UK businesses are given the practical support needed to continue trading abroad regardless of the outcome of Brexit negotiations.”
One of the key messages throughout the is that no one has all the answers, so through its Central South Mid-Market focus, over the coming months BDO will locally be encouraging debate with businesses to further shape the policies that they will encourage the government to adopt.
BDO will present all the top performing companies with a special plaque to celebrate their achievements and they will also be shortlisted for the 2017 Central South Mid Market Company of the Year to be announced in 12 months’ time.
For more information contact Cheryl Martin on cheryl.martin@bdo.co.uk.