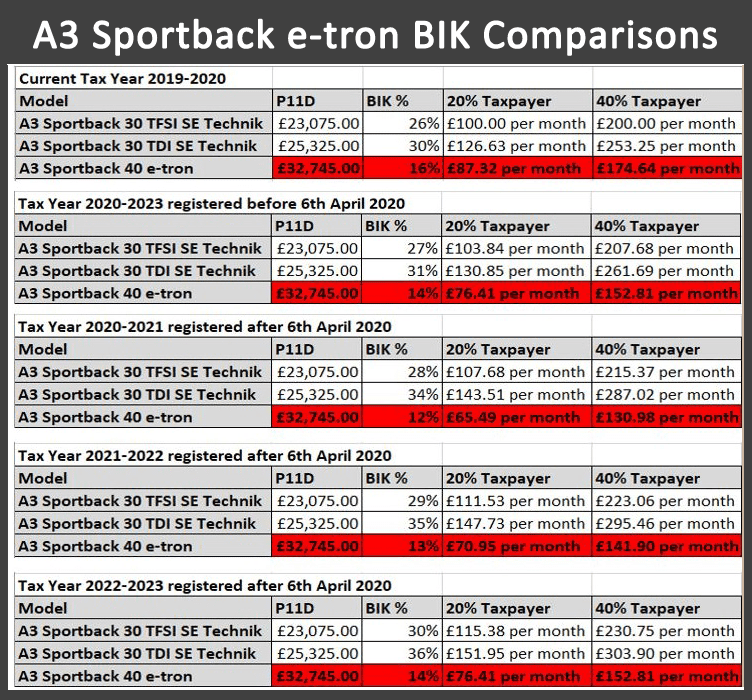 As some of you may know, there have been some major changes throughout the motor industry over the last 2-3 years in the way that cars are tested for MPG’s and CO2 emissions.

This has been an extremely difficult time for most manufacturers, with nearly everyone suffering on new car sales due to factory stops, extended lead times due to delayed testing and confusing for potential customers looking to buy a new car with NEDC (New European Driving Cycle) and WLTP (Worldwide Harmonised Light Vehicle Test Procedure) figures leaving customers baffled. (in short, the new test means that CO2 figures have increased and MPG figures have decreased due to the new ways that vehicles are now tested so in essence more true to life than they have ever been)

Add on top of this Brexit and the recent election which has had both retail and business customers alike waiting to make decisions before purchasing, it really has been a rollercoaster of a ride.

So now it is time for another change which is happening in April, which will affect nearly every company car driver.

Due to this the demand for plug in hybrid and electric vehicles has never been stronger, along with the 0% for electric cars from April, businesses are quickly realising that electric cars in one form or the other really do make sense, not just from the drivers point of view but also from a business taxation point of view due to the 100% first year allowance which is eligible on cars with a CO2 limit under 50 g/km.

The comparisons I ran on the A3 Sportback base model petrol and diesel cars against the A3 Sportback e-tron will give you an idea of the changes that are happening however should anybody need any further information, have any questions or needs any advice then please do not hesitate to get in touch on 01202 775050.