Brexit off the back burner 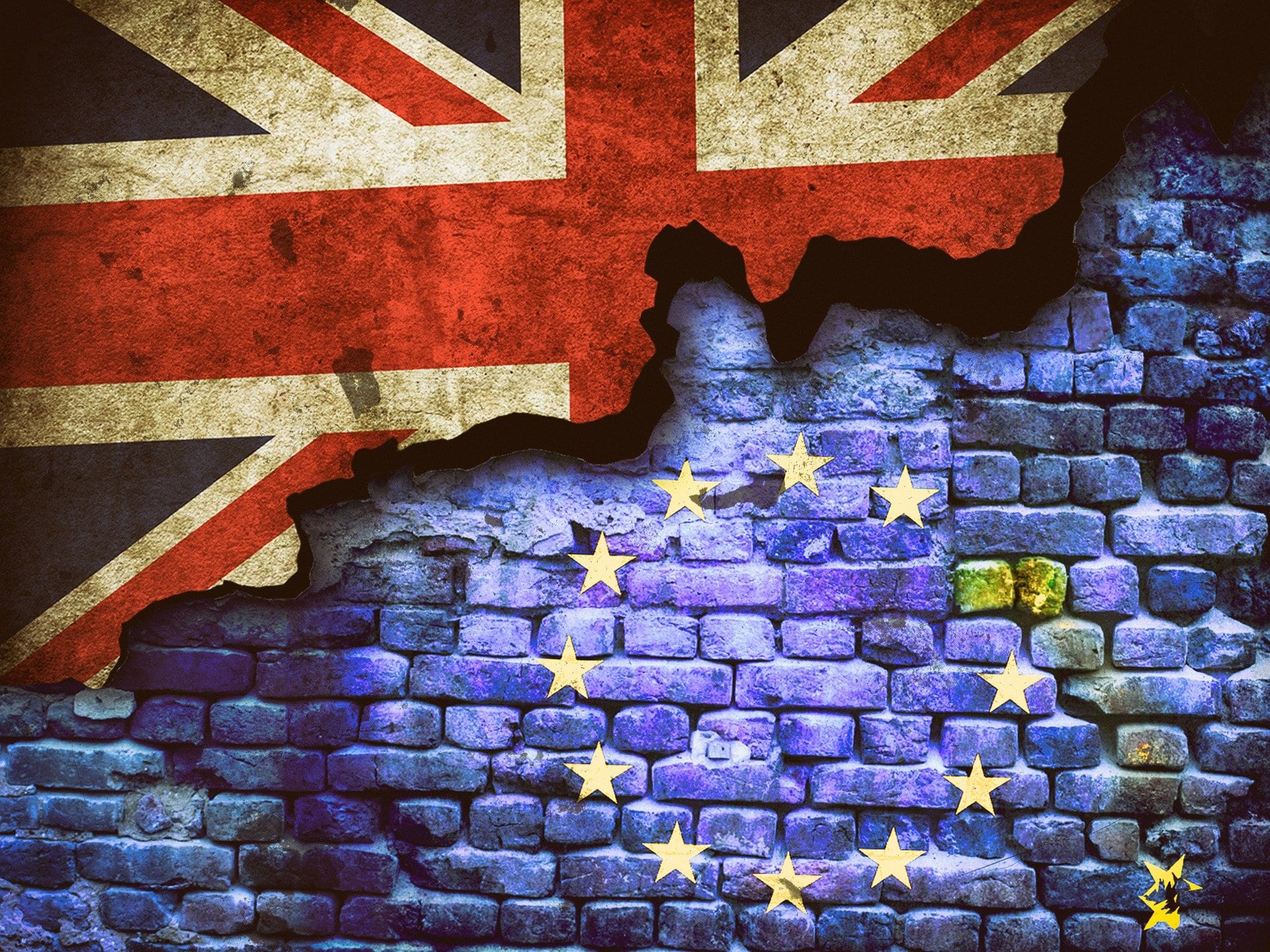 Dorset Chamber members Moneycorp look at how Brexit is off the back burner.

Attention is turning once again to the impact of Brexit

As lockdown continues to ease and businesses adjust to the new environment, Brexit is once again front and centre. In June, the CBI warned that the pandemic has diverted business attention from Brexit planning due to more immediate pressures that have exhausted financial reserves, resources and stock piles. If a deal isn’t reached in the coming months, the UK will resort to basic WTO trading terms with no co-operation on border controls.

While businesses may have been focused on survival during the pandemic, the government has continued to engage in virtual talks with the EU. In June, Michael Gove formally confirmed that the UK would not be seeking a further extension to the 31st December 2020 deadline. PM Boris Johnson has repeatedly stated his intention to reach a deal despite a final deadline of 6th November 2021. The EU remains more circumspect and has ramped up preparations for a no-deal departure at the end of the year.

What has been agreed regarding trade?

The Government has made some concessions to ease the transition for businesses. Businesses have the facility to defer customs forms and tariff payments for six months and some physical checks will be delayed.

• From 1st April 2021, importers of products of animal origin must pre-notify officials and provide the relevant health paperwork.

• All goods will be liable for the relevant tariffs and customs declarations from 1st July 2021. Full safety and security declarations will be required and there will be an increase in physical checks on livestock, plants and other sanitary products.

These concessions apply only for trade between the EU and Great Britain; Northern Ireland is exempt and the protocol outlined in the withdrawal agreement remains in place. While this does ease the pressure on importers, the EU has confirmed that it will implement full checks on all UK exports from January 2021.

What does these changes to trade mean for the UK?

The changes will result in an estimated 200m additional customs declarations per year and an extra 50,000 customs officials needed to process the paperwork. The Government has committed £50m funding for staffing, IT, infrastructure and premises. Triage solutions are under consideration; in France, customs authorities have devised a pre-notification system for trucks coming from the UK and on board triage is expected to speed up the system to decide what shipments require further checks on arrival.

What is left to discuss?

Sticking points between the two negotiating teams including police co-operation, guarantees of fair competition, the method of enforcing the final deal and fishing rights in UK waters. The EU wishes to uphold existing access to British waters to vessels from member states but the UK favours annual talks regarding access, similar to how the EU works with Norway.

What does this mean for the pound?

The government argued against extending the transition year beyond 31st December because it would mean further uncertainty. With so much pressure on businesses and some issues still to be agreed upon, it’s clear that the uncertainty will continue regardless. The performance of the pound will rely as much on the post-lockdown recovery of the economy as the finer details of the Brexit deal and it’s clear that the pound, like British businesses, should be braced for an equally uncertain second half of the year.

For more information on how Moneycorp can assist your business see www.moneycorp.com