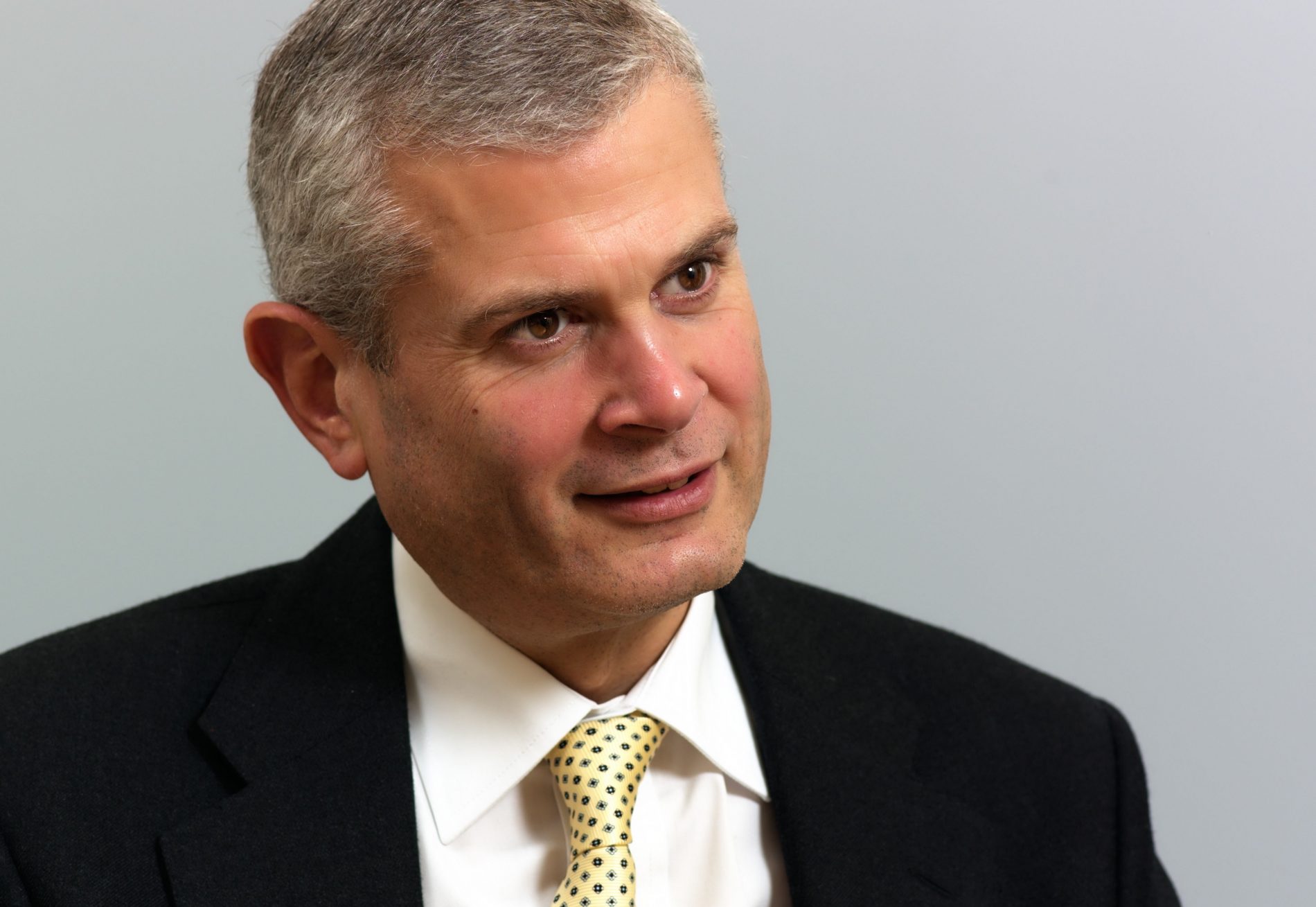 As always it was in the last few minutes of his Budget speech that the Chancellor pulled his ‘white fluffy rabbit’ out of the hat.

This time it was the announcement that first-time homebuyers will no longer have to pay stamp duty for properties of up to £300,000.

That’s good news for first-time buyers but, at the risk of sounding churlish, it’s a pity the measure was not extended to all buyers moving up the housing ladder.

Philip Hammond also confirmed the government’s long-term goal is to build 300,000 homes a year by the mid-2020s with £44 billion in government support, including loan guarantees, to boost construction skills.

Rural areas in Dorset are already seeing some major housing developments underway, such as on the outskirts of Wimborne. Expect many more seems to be the message from ministers.

Other measures announced by the Chancellor include:

More money for the NHS – an extra £2.8 billion – and a £10bn capital investment fund for hospitals is welcome news.

Overall I felt the Chancellor didn’t do a bad job in the circumstances.

As always, the devil is in the detail. Philip Hammond must be praying that, for the sake of his political survival, his Budget is not picked apart in the coming days.