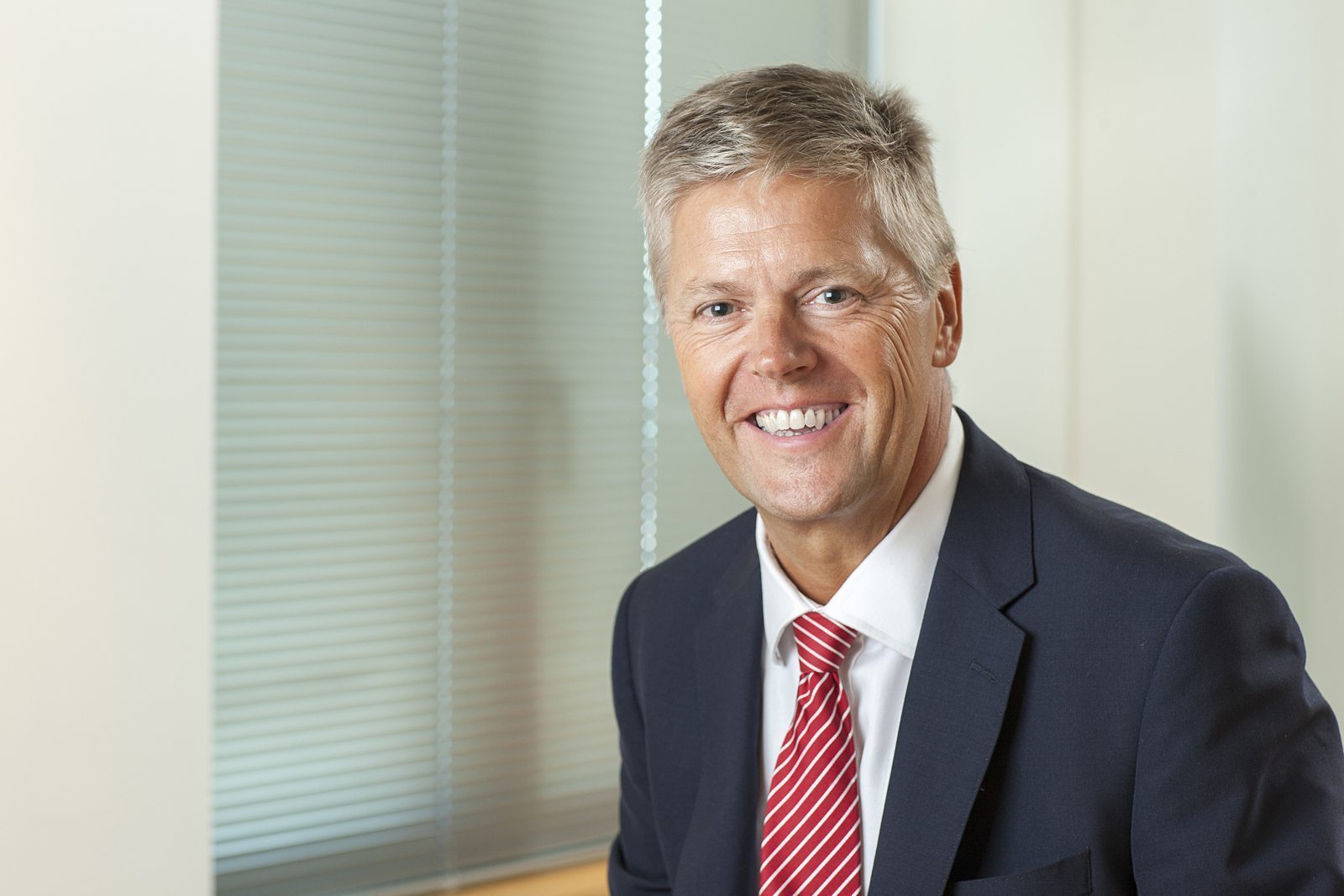 The confidence of UK businesses is faltering against the backdrop of protracted and unclear Brexit negotiations, according to the latest Business Trends Report by accountants and business advisers BDO LLP.

The new report reveals that the BDO Optimism Index – which indicates how firms expect their order books to deliver over the coming six months – has declined to 102.05, from 103.17 in October. It now sits at its lowest level since April this year and is only just above the long-term trend of 100.

The dip in optimism is also being reflected in BDO’s Output Index, which indicates UK business output in November. The index has fallen a further 0.09 in November to 98.99, below the long-term trend and at its lowest reading in almost two years.

Firms’ outlook for the future is being dampened following a challenging end to the year in which clarity about the UK’s exit from the EU remains unclear, despite the agreement of a deal last Friday, and the Office for Budget Responsibility revised growth forecast for the UK economy down to 1.4 per cent.

The slowing performance of the UK’s services sector – which makes up the majority of UK business output – is driving the decline. In addition to the UK’s dwindling economic performance, the sector is being effected by slow productivity gains. BDO’s Services Output Index fell from 99.24 in October to 98.95 in November.

“The unprecedented political and economic climate is stunting the growth of UK business. The continued absence of clarity about our potential Brexit trade deal leaves businesses lacking confidence to make important decisions regarding future investment and direction.

“The government needs to be clear with all UK businesses about its Brexit plan and what the most likely outcome will be. Only then will UK businesses be able to make informed decisions and the necessary preparations to protect and encourage future growth.”