Businesses And Employees Should Think About Ink 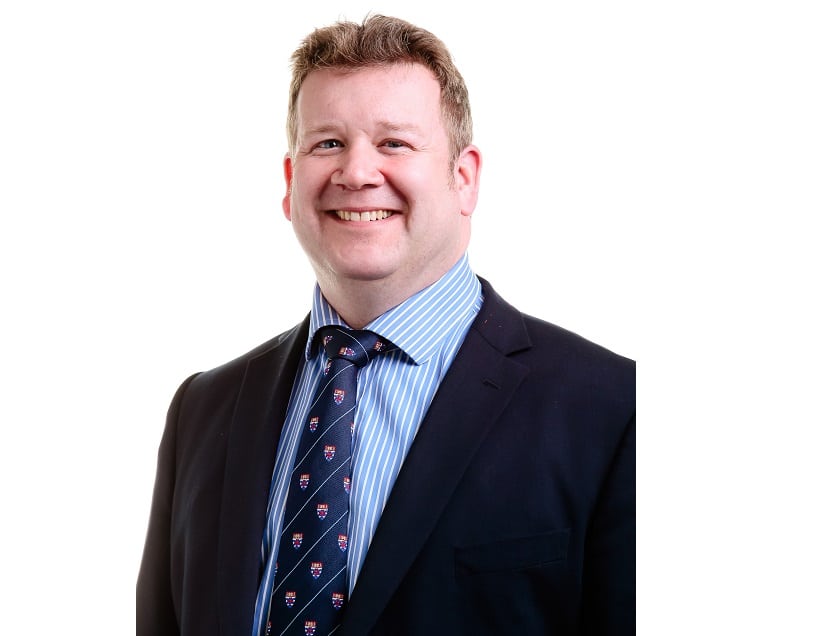 Employers could be turning away talented staff just because they have tattoos, a senior employment lawyer has warned.

It comes as new research published this week has shown the majority of employers are a lot less likely to give a job to someone with tattoos on their neck, hand or face.

A YouGov survey of HR decision makers found that six in ten employers (61%) say that they are “substantially” less likely to hire someone with tattoos on their face.

Neck tattoos and hand tattoos are not viewed kindly by most employers either, with 66% and 60% respectively saying a candidate sporting them is less likely to be hired.

Employment law expert Simon Rhodes, from regional law firm Trethowans, says that in the current ‘talent war’ climate, employers shouldn’t discount candidates just because of their tattoos. He also cautions people with customer facing jobs about having new tattoos that will be visible at work. His advice to them is to ‘Think before you ink’ as the evidence shows tattoos aren’t looked on favourably by every organisation.

He said: “Visible tattoos have become more and more popular and so they have less of an impact than they did twenty years ago, but this week’s research shows that they can still affect your employment options.

“If you have visible tattoos an employer might see you as a proud individual and not necessarily as a good team player. That leaves a question mark over how well you’ll fit into the team. So gives examples of how you’ve worked well as part of team when you apply for jobs.

Ultimately if you have a tattoo you have to accept that you may be stopping yourself from getting a job you really want, but equally employers should be open minded and focus on the needs of the job.”

Simon says that employers have the right to turn down candidates if visible tattoos could affect their job. For example, if their tattoo was likely to cause offence to customers. “The law would need to change to prevent that.”

The YouGov survey found employers are relatively split on ‘sleeve’ tattoos – inkings that cover the whole arm. Half (50%) say they are less likely to take someone on who has one, while 45% say their presence makes no difference to their decision to employ a candidate.

The majority of employers aren’t worried about forearm (53%) and upper arm (66%) tattoos, while ones on the lower back are the least likely to jeopardise your employment prospects, with 78% of employers saying they would make no difference as to whether or not they hired a candidate.

Overall only between 4-6% of employers said they were more likely to hire someone with tattoos.

To find out more about employment law visit www.trethowans.com