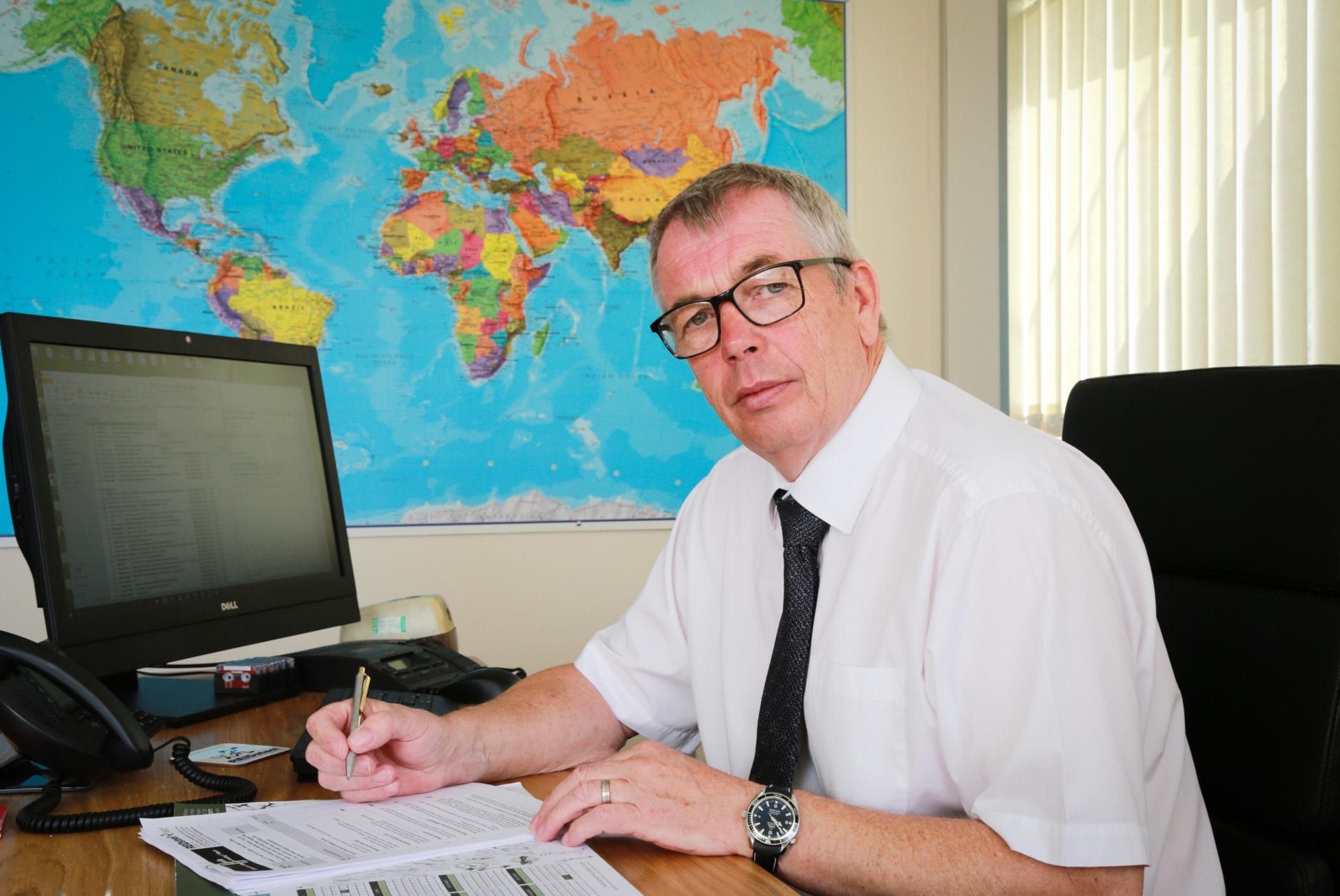 Mr Johnson signalled that the UK was to start preparing to leave the EU without a trade deal after negotiations reached an impasse.

“The Prime Minister must be applauded for his bold stance in the face of continued EU intransigence.

“It would have been easy to let these negotiations drag on interminably with yet another extension of talks but this would have been to our own detriment and given us less time to prepare for our departure.

“Boris has upped the ante and EU leaders must now be under absolutely no illusion that we are fully prepared to leave on December 31 without an agreement in place.

“We have to back Britain. We can prosper perfectly well on the international stage on World Trade Organisation (WTO) terms and can now work towards putting the necessary arrangements in place.

“Of course the door is ajar for the EU to return to the table if there is a fundamental change in their position but this will require a major shift in mindset which seems to have been beyond them so far.

“So, we look forward to bright future in charge of our own destiny and if the EU wishes to revive the talks then they would be welcome to do so but time is running out.”

REIDsteel is a 130-strong structural steel company based in Christchurch, Dorset. It has been trading since 1919 and has exported to more than 140 countries to date.