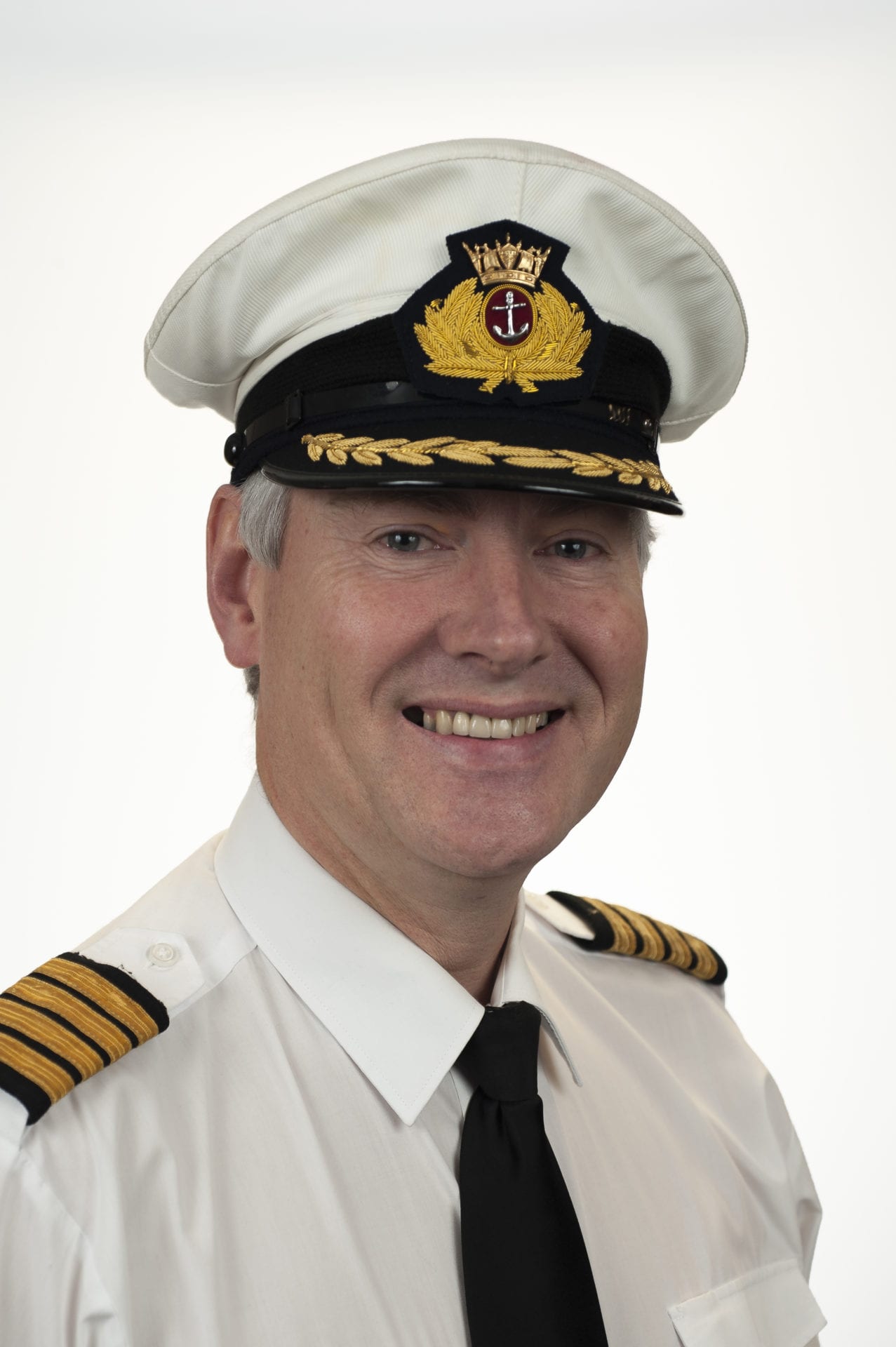 The UK Harbour Master’s Association consists of harbour masters from publicly owned, privately owned and trust ports across the UK, representing a unique source of relevant experience in a range of port and marine operations. Formed in 1993, the UKHMA’s main objective is to encourage the safe and efficient conduct of marine operations in ports and harbours and to promote the interests and professional competence of harbour masters.

Ashley Nicholson, UKHMA President, said:
“Brian has been a great addition to the executive council of the Association over the last couple of years. His knowledge and enthusiasm are much valued by his harbour master peers on the council and our wider industry network. We wish Brian all the best in his new role and are assured that his time as Vice President of the UKHMA shall be a great success.”

The UKHMA is widely acknowledged as a competent partner in the shipping and port industry throughout the UK, the Association’s wealth of experience is sought after and highly appreciated in many inter-industry forums, working groups and consultations, including those initiated by the MCA, DfT, MAIB, regional governmental bodies, etc.

Captain Brian Murphy has been employed by PHC for 16 years starting his career with PHC as Assistant Harbour Master, Pilot, Pilotage Manager and VTS Manager before progressing to Harbour Master in 2008. Prior to this, he worked his way up through the ranks at sea, from GP Trainee to Captain. In 2018 Captain Brian Murphy also took on the additional role of Marine & Port Director for Poole Harbour Commissioners.

Commenting on his appointment, Captain Brian Murphy said :
“What an honour and a privilege to be elected as Vice President of the Association that has played a huge part in my development as a UK Harbour Master. The Association is pivotal in ensuring that the voice of the Harbour Master of ports and harbours, large or small, is heard.”

”It is a very exciting opportunity in my career and I’m very much looking forward to working closely with the rest of the team to uphold the objectives of the Association.”