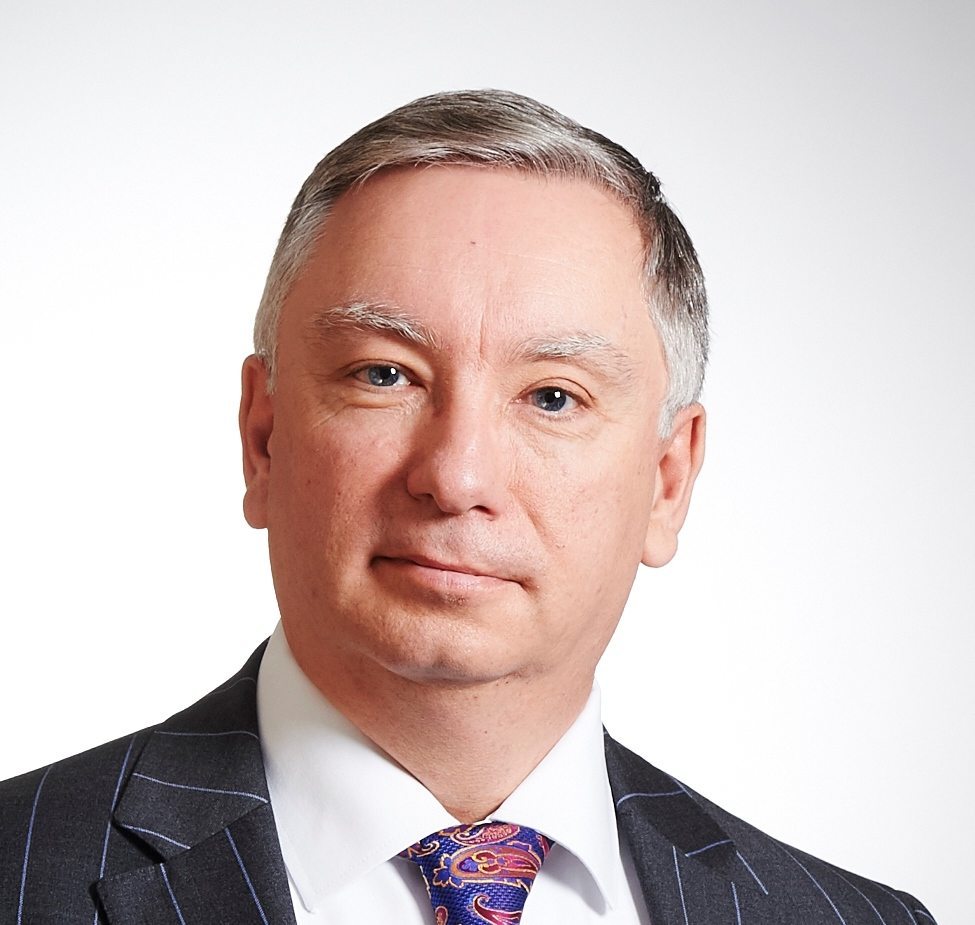 “The collapse of Carillion is causing much distress in the construction sector but the effects could be much wider reaching unless businesses take urgent action to protect themselves and deal with the fall out,” says Greg Palfrey, national head of restructuring and recovery at Smith & Williamson and Partner in the South Coast office.

“Carillion was too big for the effects not to be far reaching, the very nature of its business means it will impact various and diverse sector groups. The construction sector could be in trouble, we’re already hearing how comments and speculation about other major competitors are seeing share prices to tumble. ”

Carillion, the construction giant, entered liquidation on 15 January 2018. The collapse of this firm has put thousands of jobs at risk as well as raising concerns about who would be able to service the public contracts it owns and the impact on the supply chain.

With a rescue or turnaround plan seemingly not possible the choice of liquidation over a more rescue oriented insolvency process, such as an administration or company voluntary arrangement, appears to be a sign of just how difficult the situation had become and how lack of funds has limited the options. While the government has acted swiftly to protect vital services to the public sector the prospects for many creditors appear to be bleak.

“What we can see with the liquidation of Carillion is that there simply was not enough money left for the business to continue to operate as a going concern. While directors will need to explain why they allowed the company to reach the position it did. What advice were they getting or what where they being told by key stakeholders that led them to believe they could continue for as long as they did?”

“If there is a recovery from the insolvency process for ordinary creditors it will take time and sitting back and waiting will not be the key to survival for Carillion’s creditors. However, there will now be many opportunities for those companies fleet of foot and able to quickly meet the needs of the numerous contracts the company was engaged in.

Businesses that think they might be affected need to act fast and get ahead of the problems.   People need to realise that even if their direct supplier or contractor is not Carillion it is highly likely that somewhere along the chain, Carillion will be the major influence in a particular business. In all likelihood that business is going to be badly affected and potentially go fail itself.”

“It’s the domino effect and we see it every time a big business suffers. There are the immediate companies who have a significant part of their business with the company in liquidation.  These businesses will struggle to continue to operate and need to get the right advice in straight away.  Businesses need to think beyond their direct exposure to Carillion and look into their own customer base and supply chain to find those risks.”

“Two to three months down the line there will be those businesses that are perhaps not directly contracting with Carillion but are directly affected by the contagion stemming from the collapse. Rapid action now could help mitigate losses and identify problems while there is a better chance of finding a more constructive solution.

What should businesses do?

Business management teams need to realise if they act early there may be a variety of options open to them. Primarily, if a business thinks it might be affected, then they need to take advice, work out a plan and then implement the plan quickly and in full.”

“An open dialogue may give a wider range of solutions;

“These options are likely to be painful but ultimately it allows a business to be successful. You only have to look at the way that Balfour Beatty reacted to their problems a couple of years ago to see how hard decisions can lay the groundwork for years to come.”