Skip to content
COVID-19 Roadmap: Find out what you can and cannot do with the Gov.uk Guidance.
For any urgent enquiry regarding Export or Customs Declarations, please email [email protected]
Close 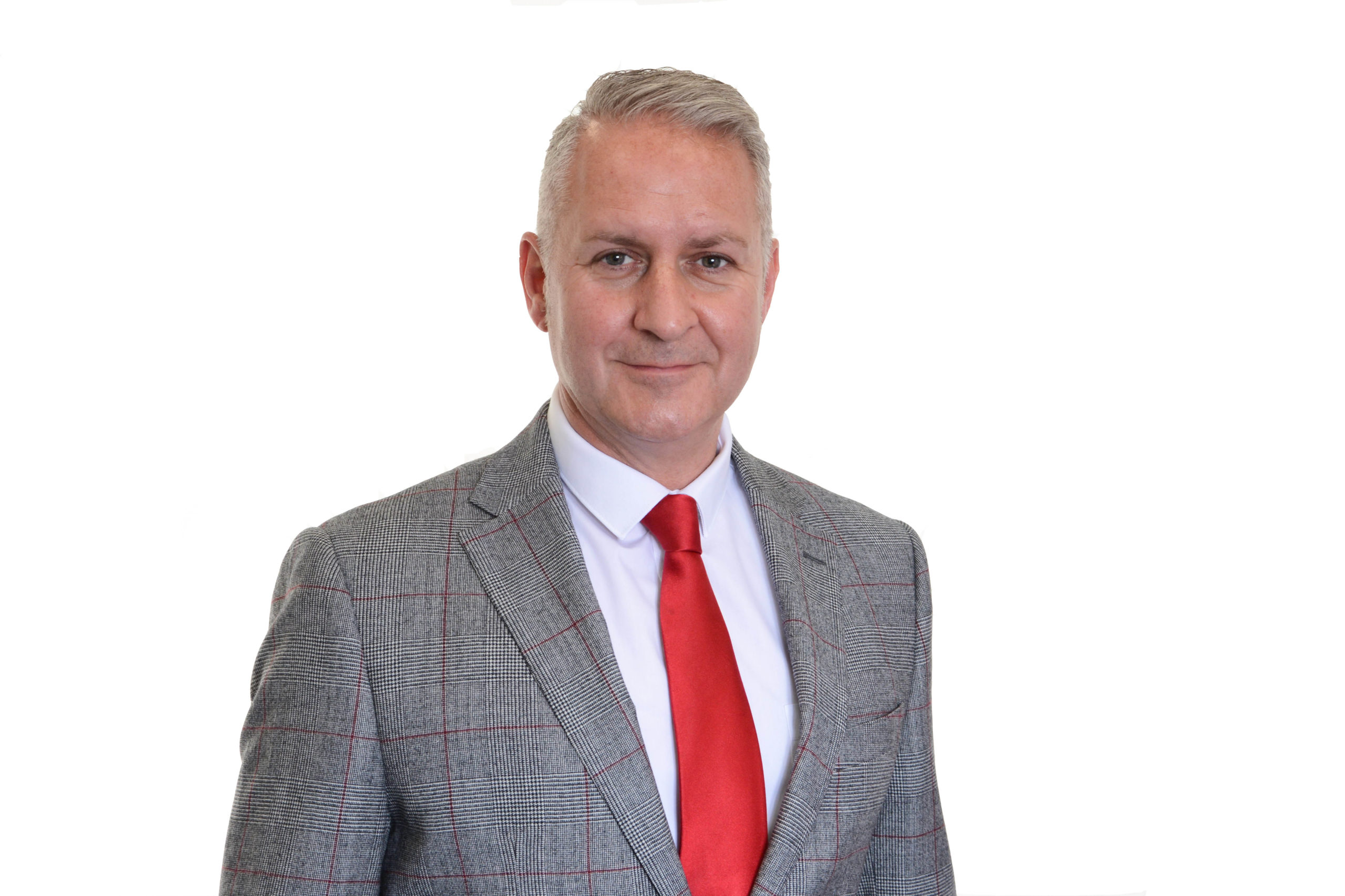 The county’s voice of business warned that hopes of a ‘bounceback’ economic recovery will be dashed unless there is a clear roadmap forward.

It has urged the Chancellor to adopt bold new measures in his economic statement due this month.

The comments come after catastrophic results in the British Chamber of Commerce’s (BCC) latest Quarterly Economic Survey (QES)for the second quarter of 2020, April to June.

The QES – the largest independent survey of business sentiment and a leading indicator of UK GDP growth – showed:

The Dorset Chamber is accredited to the BCC, with members from the county among the firms taking part in the survey.

“They lay bare the full impact of the catastrophic economic storm that we have weathered so far but it is likely that a truer picture of the impact will only emerge once the furlough scheme ends.

“It is vital that the Chancellor takes swift, substantial and immediate action in his economic statement or any hopes of some kind of bounceback recovery will be dashed.”

Ian added: “Dorset businesses have consistently showed their resilience over recent months and I am confident they will continue to do so.

“However, they and fellow businesses from around the country need to see a clear and bold roadmap forward to recovery from the government.

“The UK cannot meander its way back to recovery. The government has one chance to jumpstart the economy and business confidence over the coming weeks, and it must take it.”

Other measures demanded of the Chancellor include wage subsidies to support young people, major incentives to support investment in productivity and reducing the regulatory burden on businesses.

Moves to stimulate demand are also called for, such as targeted restart vouchers for businesses.

Key findings of the QES survey of 7,700 firms, employing 580,000 people nationwide, showed the balance of service sector firms reporting increased domestic sales in Q2 plunged to -64%, down from +16% in Q1.

Dorset Chamber has been supporting businesses during the coronavirus crisis and working with the BCC to lobby at the highest level for business friendly measures.

It has more than 650 members, representing 37,000 employees, and works with affiliated town chambers in the county.