Charity Bowlers Strike Back at Cancer 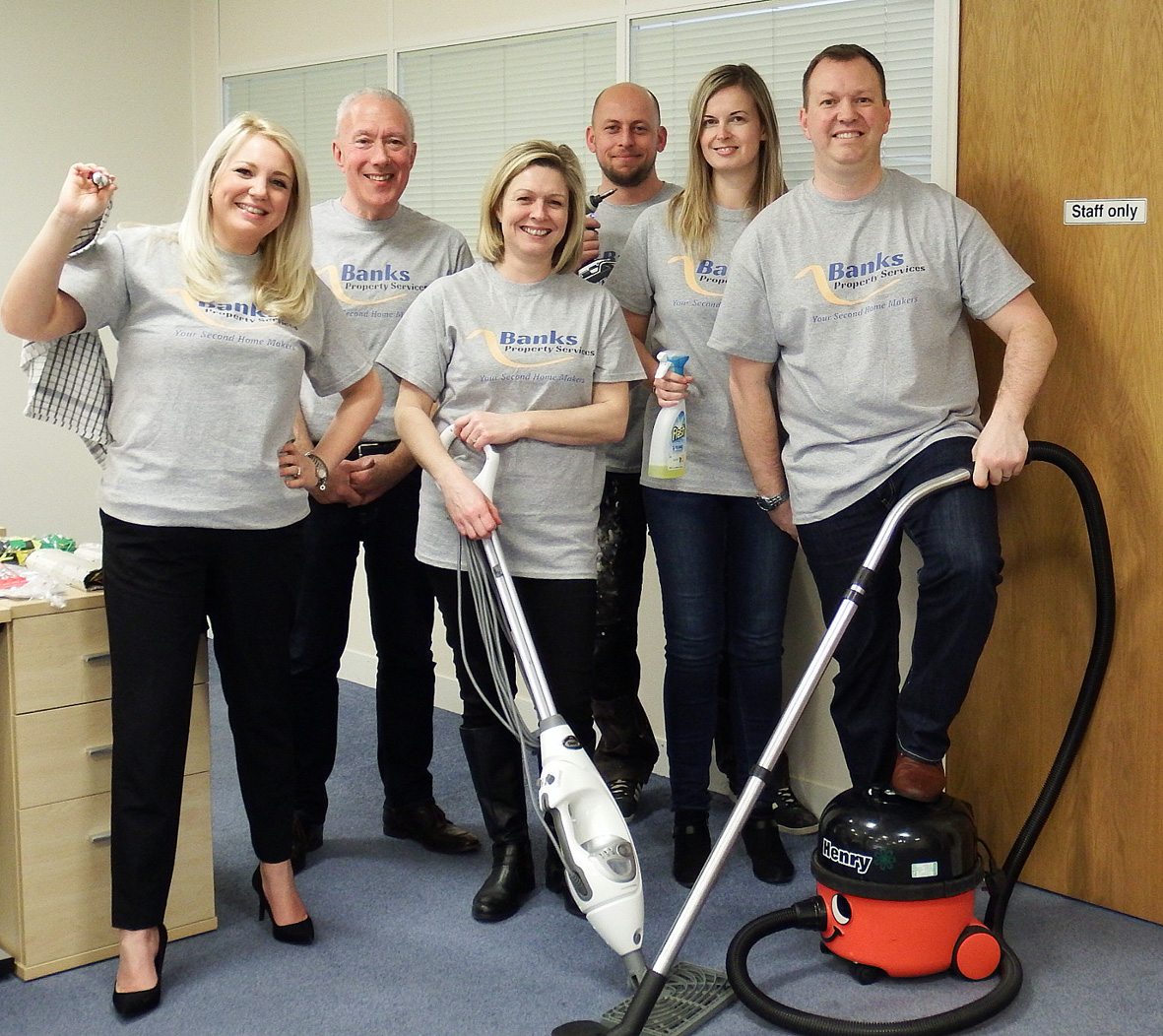 Twelve local businesses have already signed up to take part in Dorset Cancer Care Foundation’s (DCCF) charity bowling night (on Wednesday March 1) including Tailor Made Estate Agents, Lovett International, David James Architects, Caterpillar Marine Power and Rick Stein – with four lanes still available.
Taking part for the second year running is Lawrence Green and members of two local businesses with which he is involved, The Secret Housewife Limited which provides bespoke housekeeping services and second home managers Banks Property Services Limited.
Lawrence said:“We are all really looking forward to the bowling night.  I was introduced to the work of DCCF about a year ago and was very impressed by the practical help and support they offer to families in Dorset.”
“Most people, myself and my colleagues included, have had experience of cancer through friends or loved ones and the bowling night is a really fun way to do something to support a very worthy cause.”
DCCF helps Dorset people who are facing financial hardships caused by cancer by awarding grants to pay for everything from wigs following chemotherapy, to childcare, transport costs, short breaks and even household bills.
Eve Went, a founder and trustee of the charity, said:“The bowling night began as a fun way to raise money for DCCF and has turned into an absolute ball – excuse the pun. Some of the teams turn up in fancy dress, there are prizes for the best and worse scores, plus everyone mingles and has a great night and we raise many hundreds of pounds to help local families affected by cancer.”
Asked whether his team has been practising for the event, Lawrence Green added:“Absolutely! I think it is going to be pretty competitive. I can’t reveal the identity of our star player, but I would say we are all quite intrepid and even though we know we will be up against some tough teams, we are determined to do well.”
The bowling night takes place at the Hollywood Bowl in Tower Park from 6pm-11pm on Wednesday March 1 and there are four bowling lanes still available.
Each lane requires a team of eight people and tickets costing £20 per person include two games of bowling, a drink, a hot supper and shoe hire.
For more information email: jessica@tmea.biz

TEAMS of accountants, architects, estate agents and engineers are preparing to do battle at the Hollywood Bowl in Poole’s Tower Park to raise money for families affected by cancer.