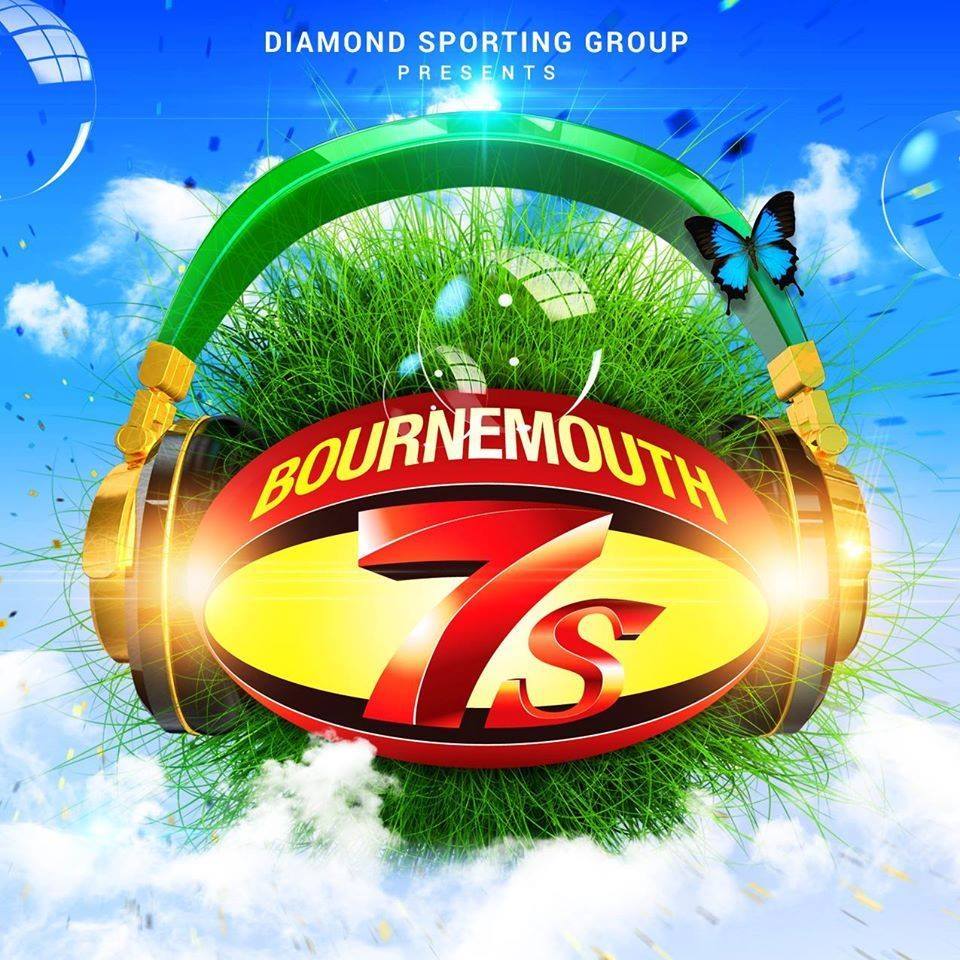 The Dorset Chamber of Commerce and Industry (DCCI) has joined the team as an Official Partner for the tenth annual extravaganza – dubbed the ‘sporting Glastonbury’.
DCCI joins local companies such as Purbeck Ice Cream and leading national brands such as Viper10 Sportswear, Carlsberg, and Somersby to back the festival.
Ian Girling, who is DCCI chief executive, said:“With more than 30,000 festival-goers, the Bournemouth 7s makes a significant contribution to the local economy.
“Its success has helped Bournemouth, and Dorset, forge a rapidly growing reputation as a vibrant and wonderful place in which to live and do business.
“We’re proud to be a partner and would encourage local teams, sport fans and music lovers to join in this year’s exciting tenth anniversary festival.”
More than 30,000 festival-goers are expected to attend the event at Bournemouth Sports Club at Chapel Gate on May 26 to 28. It includes tournaments for seven-a-side rugby, hockey, netball and dodgeball teams as well as music, live acts, DJs and entertainment.
Roger Woodall, Bournemouth 7s founder and CEO, said:“We are proud to have the support of the local business community through DCCI and look forward to a close and rewarding partnership.”
“We are extremely proud to be based in Dorset and to welcome so many people to the county for our annual showpiece event.
Jon Baker, Commercial Director continued: “Every year we work to build a network of local supporters, partners, and suppliers for the festival, all of whom have contributed to the success of the past 10 years.
We’re looking forward to seeing an array of local companies, teams, sports fans and music lovers at this year’s festival.”
For more information on Bournemouth 7s or to book your tickets please visit there website here.

Dorset’s voice of business has thrown its support behind the world’s largest sport and music festival in Bournemouth this May.