Delivering football to all Dorset Women & beyond 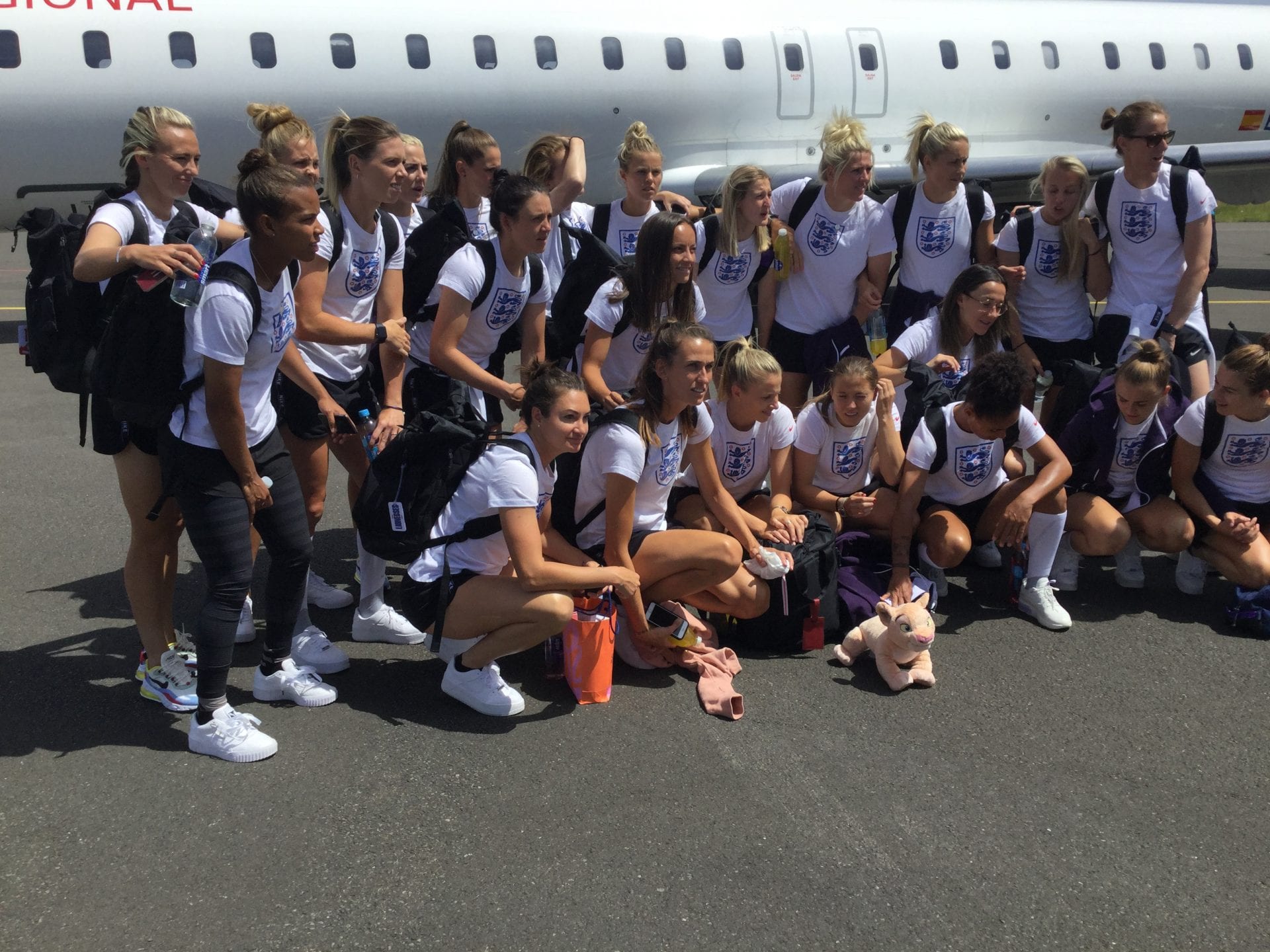 With the highlight of International Women’s day this month, it’s great to be able to focus on the achievements of Women within the local community and globally since last year.

Football, especially Womens Football, has played a huge part in the bringing the topic of equality to the forefront of the news agenda.

At the Dorset County Football Association our commitment is to develop and administer county football regardless of anyone’s age, gender, ethnicity or ability. Previous generations have seen males be able to participate in football at every point of their developing lives, whether that’s at school or in the local community. This has not been the case for females throughout the generations.

Times are changing and The Football Association set out a defined vision for Women’s Football, which includes doubling participation and winning a major Tournament by 2023. One part of this ambition was almost fulfilled this summer during The FIFA Women’s World Cup 2019, as it attracted unprecedented interest in England’s Lionesses journey to the Semi-final. The extensive BBC coverage of the event attracted amazing viewing figures, with over 11 million watching the England v USA Semi-Final: this produced the highest programme viewing figures on the BBC in 2019 at that time.

This explosion of interest in Girl’s and Women’s football, has not just impacted the Women’s Super League. It has increased demand locally, as an organisation we are growing to be ready to meet the surging increase. The Dorset FA provide competitive opportunities for Girls’ and Women’s teams of all ages. We have open age leagues, with both competitive and recreational divisions to cater for all individual abilities and lifestyles. We are also committed to developing female coaches, female referees in addition to more administrators.

In my role as the Chief Executive of the Association, I am passionate about the Women’s game so that females have the opportunities equivalent to our male counterparts. I am privileged to sit on the main board of The Football Association, whilst chairing the FA Women’s Board, which has a direct impact for the standing of Dorset football on a National level.

For Women involved in football, it has been a long journey to reach these goals, but one that will be easier for future generations. The challenge arises when attempting to increase the qualified coaches and officials within our county, and finding ways to empower more women to continue on following their decision to move away from playing, something that is high on our agenda for 2020.