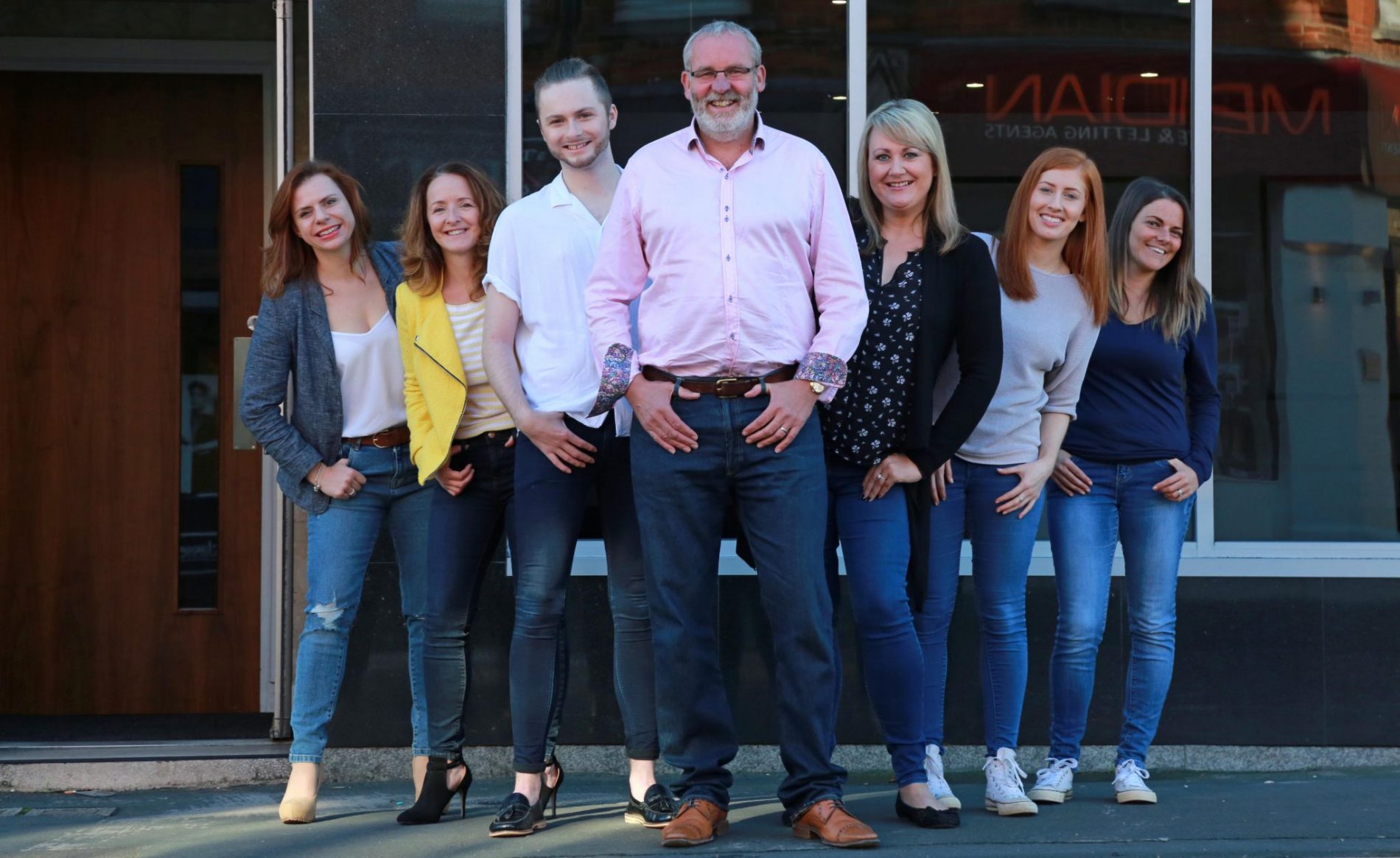 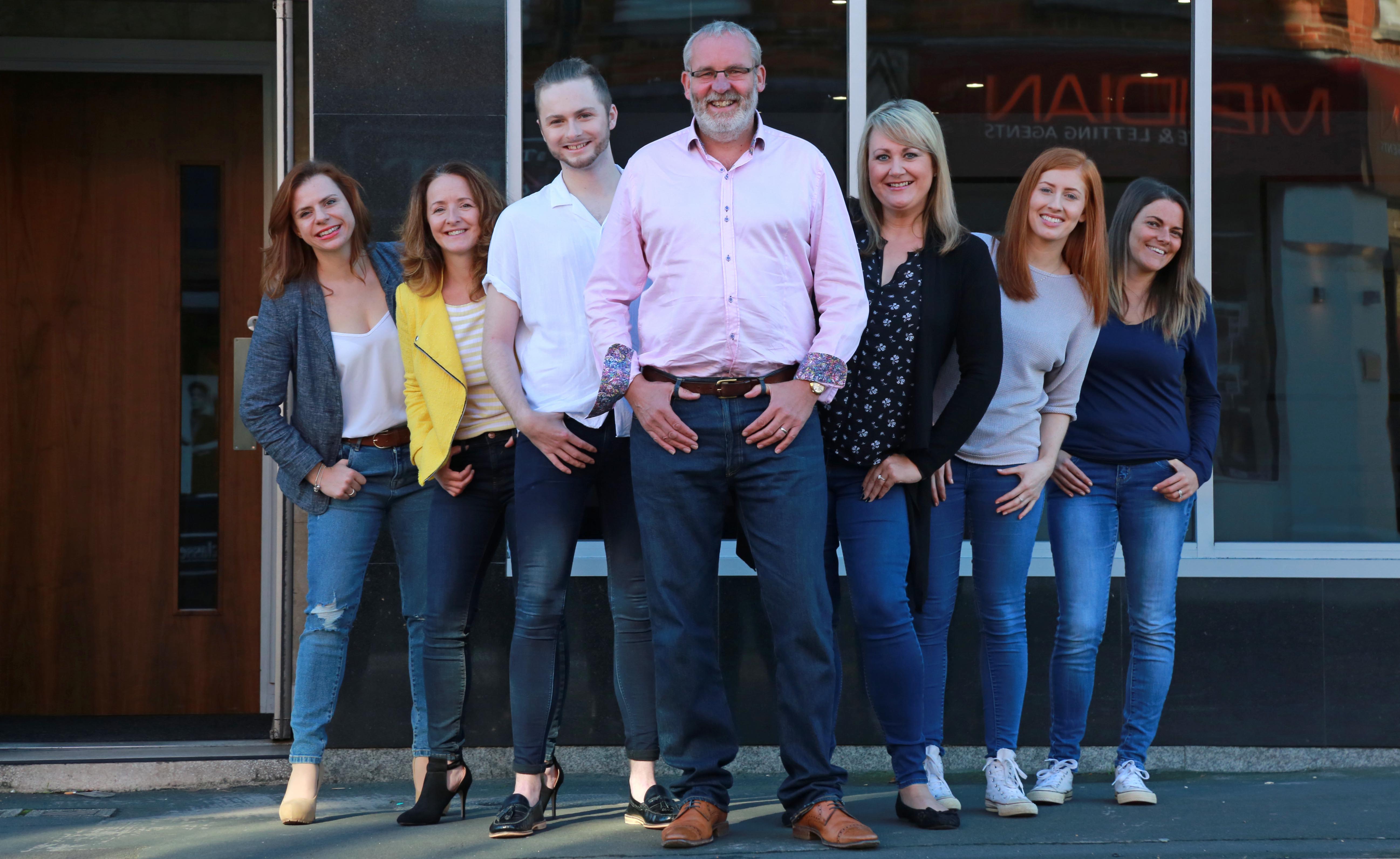 STAFF at Ellis Jones Solicitors threw on their jeans today (September 22) when they took part in the annual ‘Jeans for Genes’ appeal.
The Dorset law firm joined companies and organisations across the UK in encouraging staff to wear denim for the day.
In return, donations were collected which will go towards funding pioneering research and vital support for children affected by genetic disorders.
Among the people taking part was Nigel Smith, Managing Partner, who said that Ellis Jones’ offices in Bournemouth, Canford Cliffs, Ringwood, Swanage and Wimborne had taken part.
“As well as wearing denim, some of our team have also been holding bake sales with blue and denim themed cakes.
“We’re proud to support this great cause which succeeds in raising millions of pounds every year,” he added.
2017 marks the 22nd annual Jeans for Genes Day. Over the past two decades the mass participation fundraising event has raised more than £40 million to help children with genetic disorders.