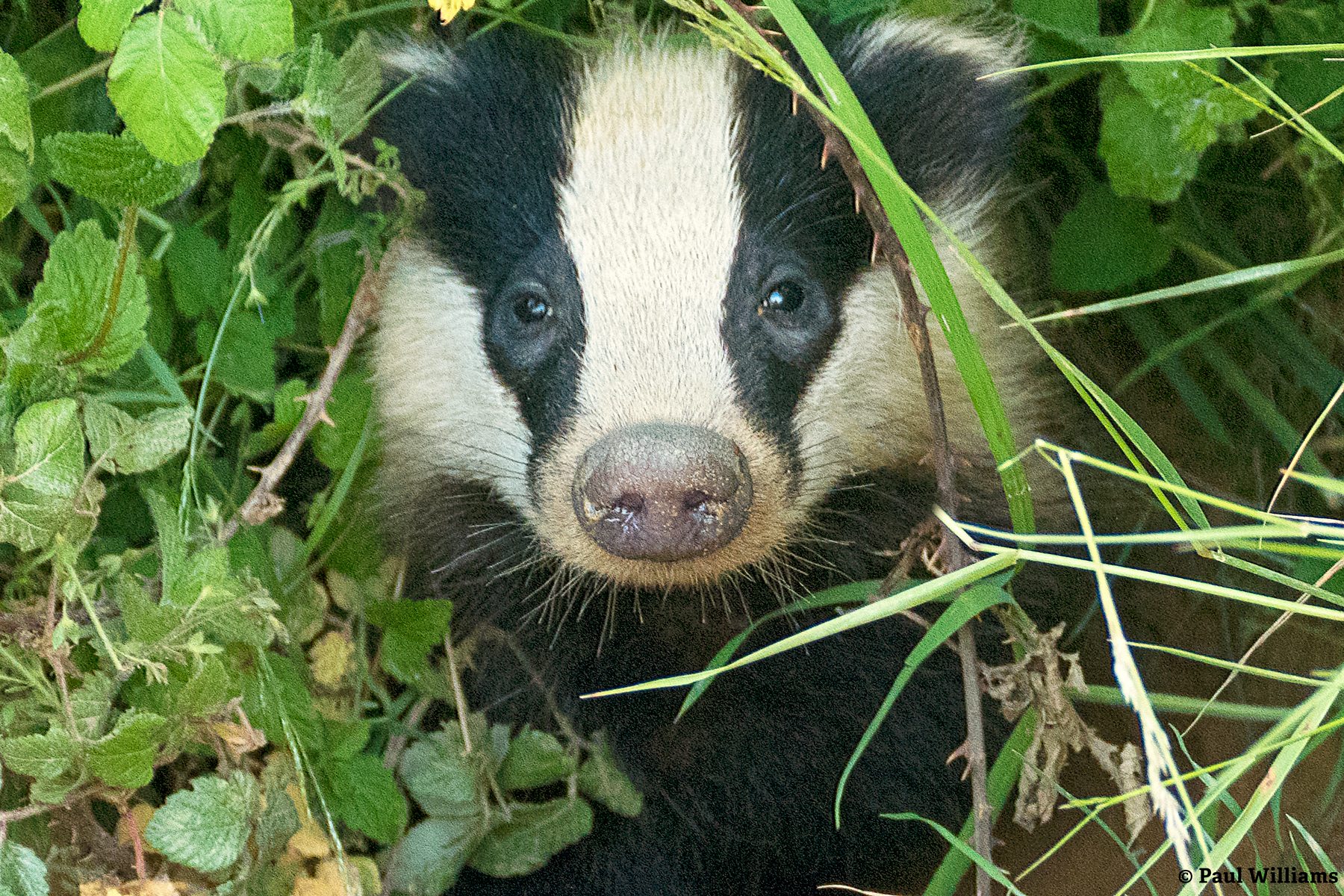 Dorset Wildlife Trust (DWT) is shocked and saddened to hear the announcement that the areas where badger culling will take place in Dorset this year will be substantially increased.
DWT is deeply concerned that the Government continue to go against scientific advice which states that badger culling is unlikely to have a meaningful effect in reducing bovine tuberculosis (bTB) in cattle.
The continuation and extension of the cull, which we fear will now cover the majority of rural Dorset, which will see thousands of badgers killed in the county. This is not only unlikely to reduce incidence of bovine tuberculosis (bTB), but might make matters worse by disturbing badger populations, resulting in the further possible spread of the disease to cattle. In total, 4,258 badgers have been killed in the Dorset culls since they began in 2015, and up to 9,391 could now be killed this year alone.
DWT, which has its own herd of cattle in west Dorset, believes that alternative methods such as badger vaccination in the short-term, implementing effective bio-security on farms, and in the long-term vaccinating cattle, should be pursued as alternatives to shooting badgers.  No culling will be allowed on DWT nature reserves.
DWT is concerned that the National Farmers’ Union (NFU) is ignoring public opinion and democracy as well as well-established science to roll out an even bigger badger cull that will see badgers killed over large areas of Dorset.
DWT’s Chief Executive, Dr Simon Cripps said, “The killing of thousands of badgers, one of our iconic species, is being extended further across the country, in an underhanded manner, without the publication of boundaries.”
“If the NFU won’t listen to scientific reason then they should at least come clean about what they are doing in our countryside, against the wishes of the vast majority of both urban and rural communities. Minister Gove has stated that future farm payments will need to provide benefits for the environment and communities. This needs to start with the withdrawal of badger culling and support for farmers to take a range of more effective actions such as vaccination and farm security. We call on the Government to establish a full and independent inquiry into whether the culls have achieved their intended outcome in reducing bTB in cattle.” In 2013 DWT started a badger vaccination programme on its nature reserves which are close to its livestock. Sadly, the vaccine supplies were cut in 2016 but we are expecting the programme to start up again in 2018. To donate to our badger vaccination appeal and find out more about our position on badger culling, visit www.dorsetwildlifetrust.org.uk/badgers.