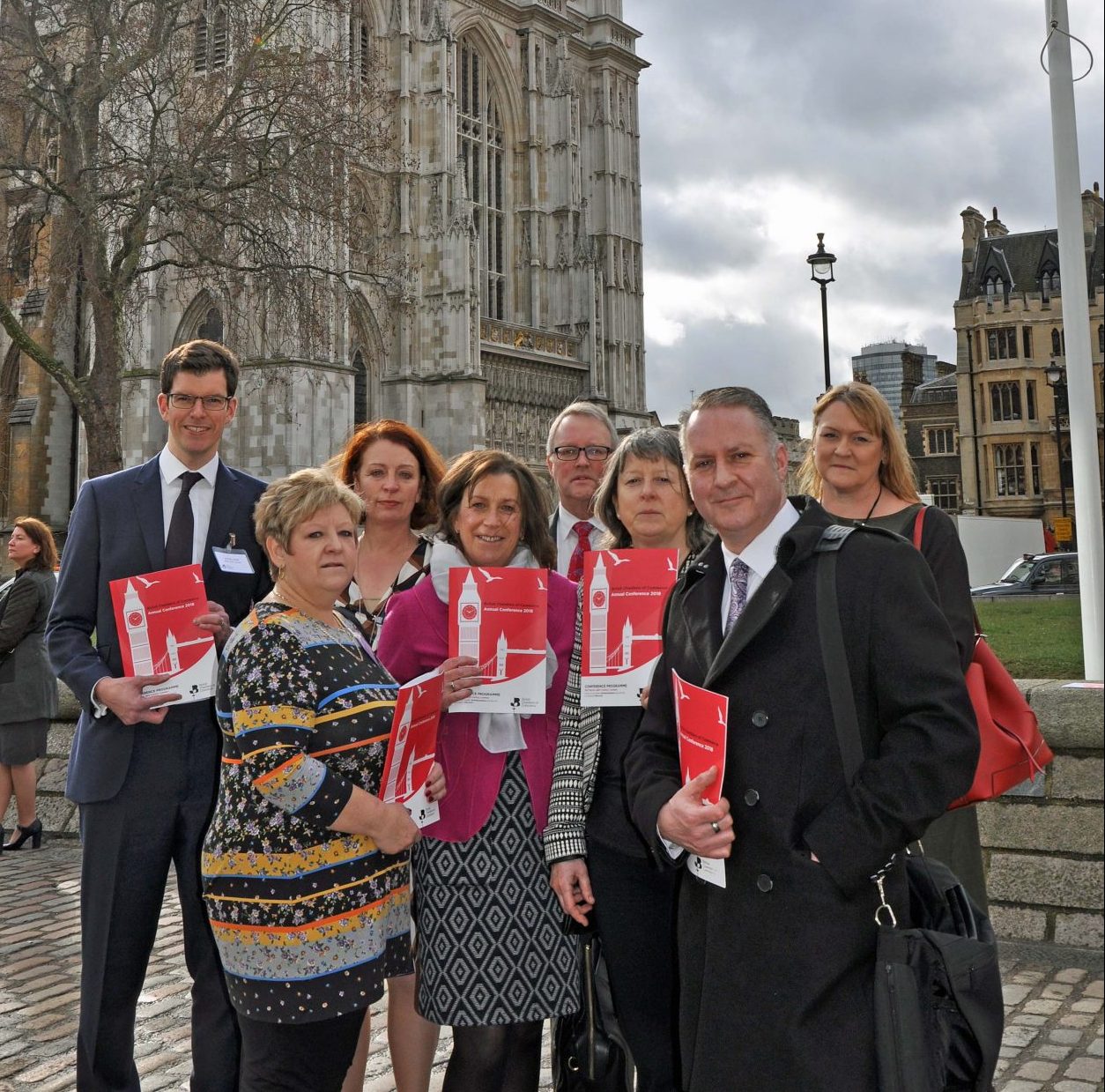 Business leaders from the Dorset Chamber joined counterparts nationwide at a major London conference calling for a ‘confident, enterprising and risk-taking’ Britain.

The 12-strong delegation flew the flag for Dorset at the national British Chambers of Commerce (BCC) event at Westminster.

Home Secretary Amber Rudd also addressed the BCC conference via video-link. The annual event brings together chambers from across UK and the world.

Ian Girling, chief executive for Dorset Chamber of Commerce and Industry, said: “This conference showed just how influential a voice the BCC is in the corridors of power.

“Members of the Dorset Chamber have a powerful say in the views going to Government so it was important that they were represented at the conference.

“The rallying cry coming through loud and clear from business was a confidence and positive one demanding support from Government to help shape an optimistic vision for the future whatever the outcome of Brexit negotiations.”

The Dorset Chamber, the county’s voice of business, takes a delegation every year to the conference at the Queen Elizabeth II Centre.

They listened to speakers and networked during the event, which also included panel discussions on the Future of Work, the Future of UK Trade and Diversity in Business.

The Dorset Chamber, the county’s leading business support organisation, feeds information through to the BCC leadership and members also have a direct say through the Chamber’s Quarterly Economic Surveys.

Dr Marshall said: “I know which country I’d rather be part of over the coming years.

“A confident, enterprising, risk-taking Britain where businesses are celebrated – both for their local commitment and for their global success.”