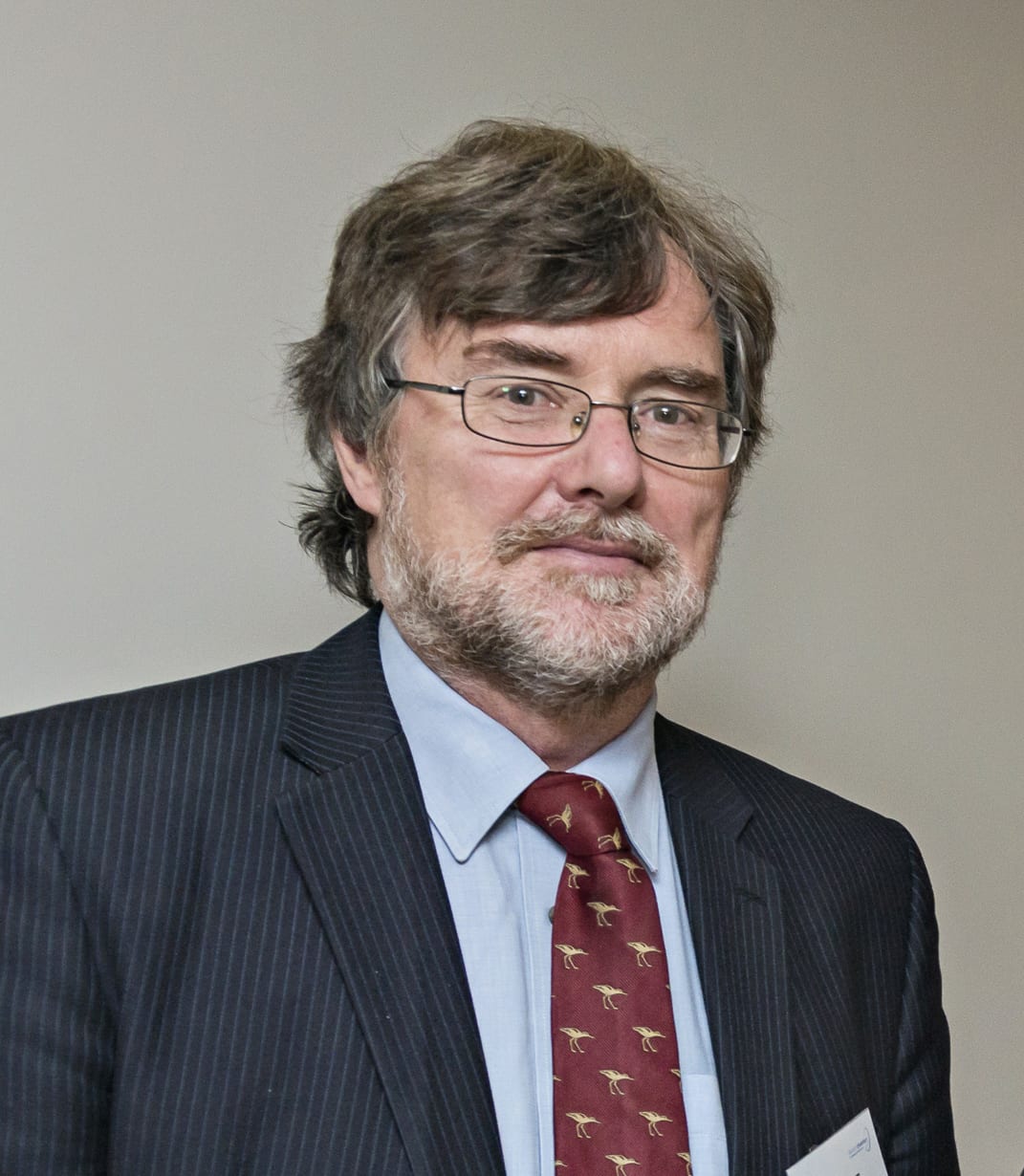 The winds are stronger.  The days are colder and wetter.  Because of the pandemic, winter seems to be coming on rapidly this year.  This is not helped by a mindset of socio-economic gloom linked, of course, to the possibility of a renewed “lockdown downturn” and uncertainty about Christmas spending and broader economic resilience.

The recent economic evidence tells a story of hesitant recovery from the trough, but with activity still well below pre-crisis peaks:

Overall, the immediate macro risks are skewed negatively, reflecting the weak prospects for jobs and incomes arising from state restrictions on market engagement and consequent uncertainty for supply and demand.  The UK’s recently introduced 3-tiered quasi-lockdowns will restrict both sides of the economy in this final quarter of 2020.  Conflict between central and local leaders and a messy end to the Brexit transition will not help.  The recent downgrade of the UK’s credit rating by Moody’s reflects the mounting concern.

There could be lasting impacts from the pandemic on the social economy.  Income inequality is often used as a proxy for other issues beyond mere differentials in wages and salaries.  These can include social (im)mobility; educational and health disparities; parental, migrant and ethnic divergence; and technology and geography differences (levelling up or down).

Income inequality is often represented by the Gini Coefficient: an aggregate index of disposable income shares by population group (0 = all equal, 1 = extreme inequality).  UK Ginis (OECD says 0.37 in 2018) are ‘better’ than some but ‘worse’ than many.  Broadly, the UK tends to be more unequal than other western comparators and its number drifted up slightly during the austerity decade.

The Covid19 pandemic has exacerbated these matters, especially with regard to inequality of access:

Looking forward, inequality issues are likely to be affected by the nature of retained and replaced employment as the crisis unwinds.

Only using state spending and taxation to address inequality and income distribution issues is not likely to be enough in a post-Brexit and post-Covid19 world.  In the years ahead, investment in human capital, often a relative “missing link” in the UK’s productivity performance, is going to be even more crucial.  Rapid and extensive technological and climate change are other elements in the need for social and worker reskilling for a fairer and more balanced economy.

Concepts and policies such as Universal Basic Income, Income Guarantees and Living Wages are likely to be re-explored.  This kind of analysis often gets hung up on questions of bureaucracy, efficiency and fairness:

Covid19 may put inequality under more pressure and, therefore, more political scrutiny, principally because it emphasises offsetting fiscal impacts of investment and debt, as well as intergenerational and redistribution effects.  The key will be to raise the agreed (accepted by the vast majority of the population) value of what the inevitable higher taxes are buying in the future.  Efficiency and fairness are vital for encouraging society’s “willingness to pay” for the necessary redistribution and worthwhile changes in value.  Sadly, there is evidence (from some of the recent localised tier 1-3 discussions) that current management of the pandemic is having a divisive effect on inter and intra-community opinions about blame and burden-sharing.

Competition policy will be another factor for change, addressing market power, (especially of the tech giants), and for considering spatial matters (geographical/regional levelling up).  The gains of trade are often widely spread (access to cheap goods) whereas the costs of globalisation can be very local (scarred workers and blighted communities).  The plight of some UK coastal towns is a case in point.  Globalisation brought relative economic decline in some of these areas in response to cheap international travel from the 1980s to the 2010s.  It will be interesting to see whether Brexit and Covid19 alter or reverse these trends significantly.

Social divisions appeared to increase in response to the prolonged austerity of the 2010s.  The pandemic may make things worse.  The recent rise in “populist tribalism” may threaten our communities and their productive performance.  How such issues are addressed by the policy gurus and our political representatives and leaders will be crucial to the sustainability of any upturn in living standards once we accommodate the virus into a ‘new normal’.

The current situation raises questions about the wider economic role of the state in a post-covid19 world.  Government’s task, as seen across the globe in 2020, is to intervene when an economy faces an existential threat.  As output potential has shrunk, the public sector has spent, guaranteed and subsidised more, taxed less, and taken on enormous debts (UK £36bn in September alone – roughly three times the previous year’s level).  Also, government has taken non-economic measures that limit personal liberty for the benefit of the health service and wider community.  It will be interesting to see how, and to what extent, this develops or unwinds as the crisis progresses and, hopefully, wanes.

Looking ahead, we need to consider the future capacity and resilience of health services and other social aspects of a world of novel risk assessments.  The greater need to store capacity for “just-in-case’ contingencies implies some erosion of globalisation and its reliance on “just-in-time” delivery.

The danger is that emergency incentives persist too long (because there will be vocal interests defending them), supporting activities that the state is less efficient and effective at supplying.  Governments will need to ‘nudge’ us back towards private efficiency, based on new market priorities and innovative business models.  Eventually, the state needs to be more efficient rather than bigger, especially in public administration.  This will require consideration of the ‘right’ balance between centralisation and federal/local provision of public goods.  For example, Germany’s federal and France’s centralised states have shown advantages and disadvantages in both approaches to Covid19.  Relatively, the United Kingdom has followed a mix of direction and action at devolved and Westminster levels.

Hopefully, we are accumulating lots of data about the management of the current crisis.  A full appraisal of the alternative approaches should be possible once the immediate problems are resolved.  Then, a non-romantic and non-critical view of what the state should do, how big it should be, and how it can best be funded can be promulgated.

Ideally, this will produce a dynamic, “fit” state that is efficient, protects liberty, and encourages effective market forces.  This should entail better public administration, education and health and capture the real value in key public goods, such as environmental diversity and health/welfare as well as private goods/services.  The task is: