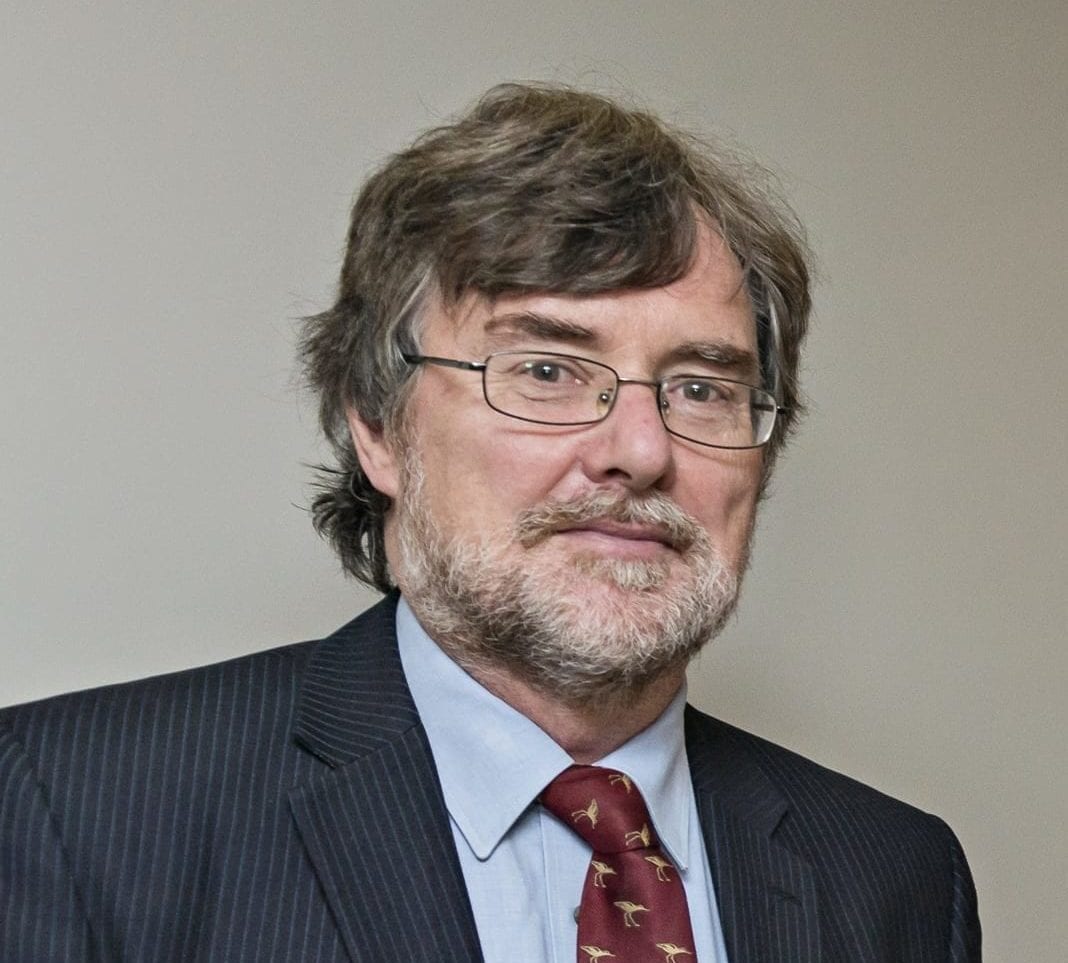 Some years ago, a Misery Index was invented (by Okun) to give politicians and policy makers a simple tool to measure current economic performance.  In basic terms, since both are ‘harmful’ for households and firms, it adds the inflation rate and the unemployment rate together.  If the result is high and rising, it’s ‘bad’ and, if it’s low and falling, it’s ‘good’.  The real world is more complicated, of course.  For many of us, unemployment is ‘worse’ than inflation and the two factors should be weighted accordingly.  Also, there are other factors to consider, notably the index can be ‘improved’ (Barro) to also take account of interest rates and per capita growth relative to trend or some indicator of sustainability.  (There is also an issue about the damage that negative inflation might mean.)

Currently, the UK misery index is 2.1% inflation (CPIH measure) plus 4.7% unemployment, giving 6.8% overall.  As the chart shows, this is not yet high historically but, of more interest is where it is going: both elements of the index are expected to rise further over the year ahead.

First, notice that there is a strong correlation between economic downturns and the ‘misery’ index. The 1991 and 2011 peaks followed or accompanied recessions and/or debt crises.  (What is it about years with a 1 at the end!?).

Second, ‘misery’ was relatively low in 2020.  Efforts to restrict the economic impact of the pandemic prevented an upsurge in ‘misery’.

The concern now, however, is that an acceleration is underway.  Even though interest rates are low, and growth is rebounding, the economy faces more ‘misery’ in the period ahead.

Meanwhile, how, and when, does the other source of ‘misery’ – the pandemic itself, end?  Most scientists believe it ends by Covid19 turning into an endemic disease.  Successful and widespread vaccination prevents many deaths but does not overcome or remove the infection entirely.  Covid19 will not disappear, and herd immunity will not provide comprehensive prevention.  It is more likely that human immune systems improve their ability to counter the virus and the virulence of the virus itself wanes.  The problem is that, whilst most flu epidemics seem to run out of steam in about 2 years, the Sars (Covid) strains seem to evolve relatively slowly and can produce worse variants.  Some experts believe we may be in a rolling sequence of pandemic waves for up to five years (2024) before the virus becomes endemic and largely manageable.  Others, however, suggest that the USA (and other well-vaccinated and high case number countries), could be emerging into a new reality after the next winter (2022).

As we assert frequently, productivity is what drives living standards over the long run but, since the mid-2000s, there has been little or no positive news on this front.  Because of this adverse trend in output per hour, some estimates suggest the UK economy has lost one fifth of its real incomes potential (across many firms and sectors).  Covid19 and its effect on the health service shows some of the problems: whilst the NHS response to the pandemic has meant more efficient use of some technology and organisation (increased productivity), it has also meant a less efficient use of space and some loss of functionality (lower productivity).  The net opportunity costs of displaced treatments have yet to be evaluated, but the building backlog of non-covid19 work is worrying.

There are also problems with measurement of GDP potential and real output linked to poor statistics on natural capital, human and social capital, intangible and institutional capital, especially as ‘new’ growth is increasingly less material in nature.  The pandemic has shown there is a great need for data improvement and for recognising the value of the data itself in economic performance: a need for economists to get out of their silos and address more of the underlying normative questions.  The need to ask what should be, as well as the technical question of counting what is.

The issue then is how do we manage the two miseries: the rising economic misery of higher inflation and unemployment and the persistent health misery of Covid19.  Inflation is ‘cured’ by effective monetary policy, which will mean higher interest rates and less monetary growth, and effective capacity/supply chains, which means better regional and trade development.  Unemployment is ‘cured’ by productivity growth through investment, innovation, skills, entrepreneurship, and competitiveness.  Covid19 is not ‘cured’ as such but becomes less damaging over time by falling virulence and rising immunity.

All this management requires human ingenuity, persistence, and hope.  Hope needs to be backed by technological development and improved infrastructure, supported by political openness and positive consensus in favour of trade and the development process.  The vision thing means ‘greener’ growth and changing tastes about what is valued: what growth is and what it is for, and what the ‘new’ consensus counts as social satisfaction and wealth success.

The agrarian economy became a manufacturing economy, which became a service economy.  Now, we are probably switching to a less tangible, new value economy based on planetary sustainability and inter-human communication and enrichment.  This sounds to me like a focus on:

the ‘good’ rather than the ‘evil’;

‘trust’ rather than ‘suspicion’; and

‘understanding’ rather than ‘ignorance’.

There is a huge role for all the educators, development agents and business growers in this transformation from misery to renewal.