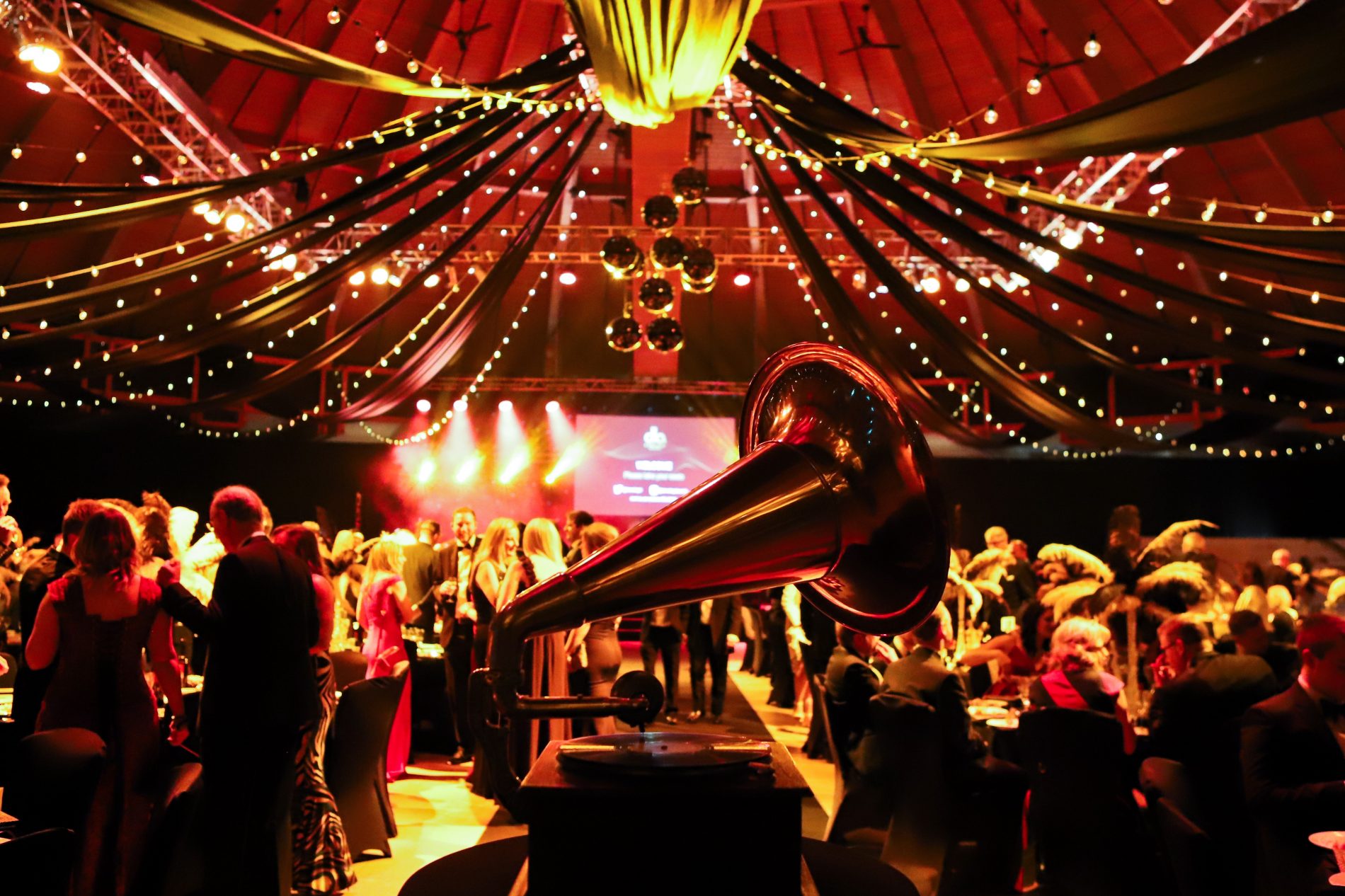 The winners of the first ever Dorset Legal Awards were announced during an exclusive black-tie awards ceremony at the Bournemouth International Centre on Friday 23rd February.

The much-anticipated event brought together some of the top law professionals and firms to recognise the achievements of the legal sector in the region.

Robert Rutherford, CEO of QuoStar and Sofie Scott, Managing Director at ASH Elite, hosted the evening where guests were treated to a three-course meal while the awards were announced. A live band ended the night while the contestants danced the night away. As an extra bonus, each winner also received a bottle of Cold Brew Coffee Liqueur courtesy of Conker Spirit.

“The first ever Dorset Legal Awards has been a hotly anticipated event with law firms from around the region vying for a chance to win. This has been a fantastic opportunity to showcase the amazing work that these individuals and firms have done. It’s an understatement to say that the final decisions were not easy to make! For those who have won, we wish them a huge congratulations for their stellar work in this sector. For those who were less successful, there is always next year!”

“We are incredibly proud of being able to work with and showcase such fantastic legal talent we have here in Dorset. From 216 original entries, 14 winners have now been crowned and we are already looking forward to seeing what next year’s awards will bring! Huge congratulations to all finalists, winners and everyone who got a special commendation on the night. You are all the reason why we love doing what we do!  I would also like to extend a special thank you to all of our category sponsors; Charles Stanley, Iceberg and Saffery Champness. Without your support, the awards would not be possible! “