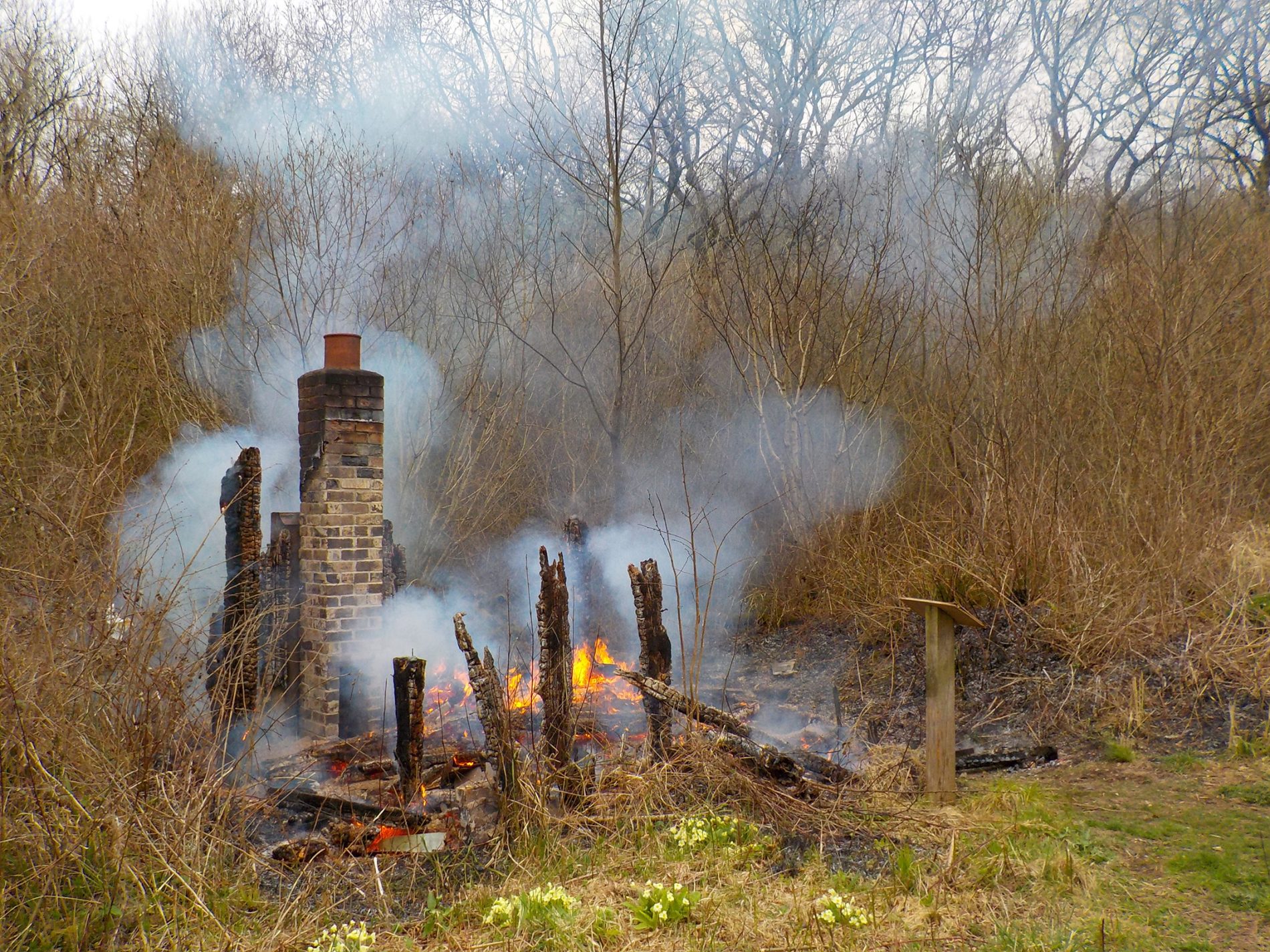 Dorset Wildlife Trust (DWT) has launched a Crowdfunder to raise £4,000 to replace the 150 year-old ‘gangers’ ancient hut on its nature reserve, Powerstock Common, following a fire which was started deliberately on Friday 13th April.

An anonymous benefactor has kindly donated £1,000 to kick off the fundraising and is also offering a £1,000 reward for any information which leads to a conviction.

Powerstock Common is a 112-hectare nature reserve, with an historic disused railway line running through it. It has been managed by DWT since the 1970s.  The hut, which was also a registered roost for bats, including the endangered Lesser Horseshoe, was used in former times as a basic shelter by the railway workers responsible for the maintenance of the rail lines.

The money raised through the Crowdfunder will allow DWT to replace the hut and ensure there is continued habitat for bats in a new structure, and also pay for specific conservation work such as surveying equipment to monitor bats in the area and manage their habitat. 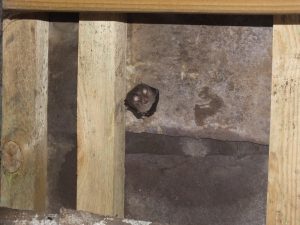 The lesser horseshoe bat is one of the smallest in the UK.  They use a variety of different roosts throughout the season, from roof spaces in old buildings in summer, to caves and cellars in winter. Many of their habitats have been lost through destruction or conversions of use over time.  They are agile in their flight and their main prey species are crane flies.

DWT’s Nature Reserve Warden for West Dorset, Steve Masters said, “Lesser horseshoe bats are rare across their range in the UK which is restricted to the South and West.  They are also sensitive to disturbance.  The wet, wooded habitat on Powerstock Common is extremely important to them as a foraging area.”

DWT Supporter Development Officer, Jodi Hibbard said, “A lot of people locally have been shocked and saddened to hear about the fire on Powerstock Common and now we’re asking for your help for us to replace this lost habitat for bats.  We have 8 weeks to raise £4,000 to help cover the cost of replacing the hut.”

To donate to the DWT Crowdfunder, visit www.crowdfunder.co.uk/homeforbats before Friday 22nd May.  Rewards for donations include a bat walk with our conservation officers and bat I.D guides.