ECJ Ruling: software constitutes ‘goods’ for the purposes of the Commercial Agents Directive 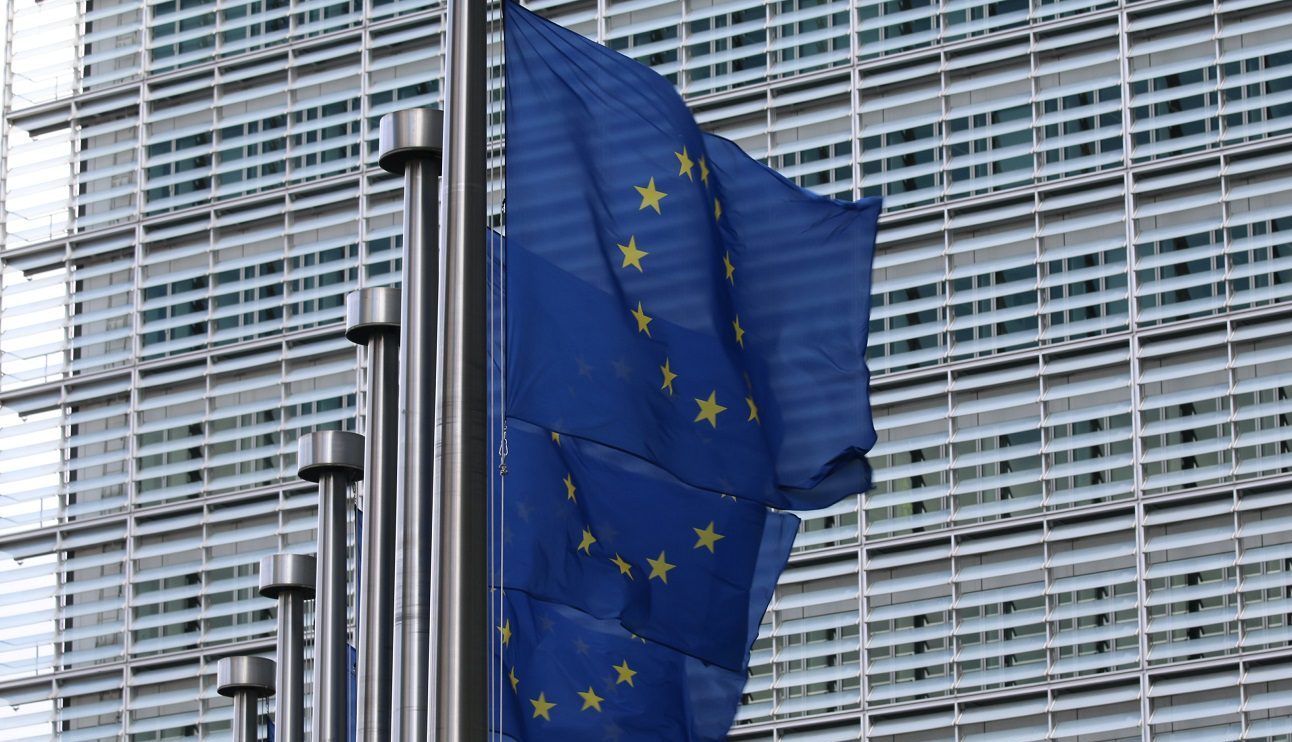 The European Court of Justice (ECJ) has held that software is ‘goods’ for the purposes of the Commercial Agents Directive (86/653/EEC) (Directive), a Directive of European Law which was introduced to effect the co-ordination of laws between European member states relating to self-employed commercial agents.

The decision was held on a preliminary ruling referred to it by the Supreme Court in the case of The Software Incubator Ltd v Computer Associates (UK) Ltd (Case C-410/19) EU:C:2021:742 (16 September 2021). The Commercial Agents (Council Directive) Regulations 1993 (SI 1993/3053) (Regulations) implemented the Directive in the United Kingdom.

Jessica Wade, a solictor in Steele Raymond’s Commercial Team, has taken a look at what the ECJ’s decision involved.

Meaning of the expression ‘sale of goods’

The ECJ has held that the expression ‘sale of goods’ in Article 1(2) of the Directive covers the supply, in return for a fee, of computer software to a customer by electronic means and where that supply is accompanied by the grant of a perpetual user licence.

The Supreme Court of the United Kingdom had previously requested a preliminary ruling on two questions in considering an earlier Court of Appeal decision: (1) whether electronically supplied software amounts to ‘goods’; and (2) whether the supply of software by way of a perpetual and/or limited term licence to use it amounts to the ‘sale of goods’.

The ECJ’s decision involved the application of EU case law to the effect that: (1) as computer software has a commercial value and can form the subject of a commercial transaction, it can therefore be classified as ‘goods’; and (2) making computer software available by way of download and concluding a user licence agreement with the customer for its permanent use, in return for a fee, was held to involve a transfer of ownership and therefore a ‘sale’.

Previously only software bundled with hardware was deemed to be goods. The court’s decision here is undoubtedly valuable in the context of the law of agency. The decision goes to the purpose of the Directive in that the effectiveness of the protection granted to commercial agents would be undermined if the supply of software by electronic download were to be excluded from the concept of ‘sale of goods’. In the case at hand, software was provided to customers electronically and it was never provided using any tangible media. If the court had held that the meaning of ‘goods’ should be limited to tangible property, commercial agents may have missed out on the protection afforded by the Regulations such as the no-fault compensation mechanisms where the agent suffers as a result of the termination of its contract with the principal.

Any organisations involved in the sale or promotion of software should review their arrangements to understand the extent to which the Regulations might apply, given that software now clearly falls within the definition of ‘goods’ for the purposes of the Directive.

You can view the full judgment of the court here.

If you would like to discuss your commercial legal matters, please contact Jessica Wade , a solicitor in Steele Raymond’s Commercial Team, by emailing jessicawade@steeleraymond.co.uk or by clicking here.