‘Encouraging and empowering’ young writers to find their voice 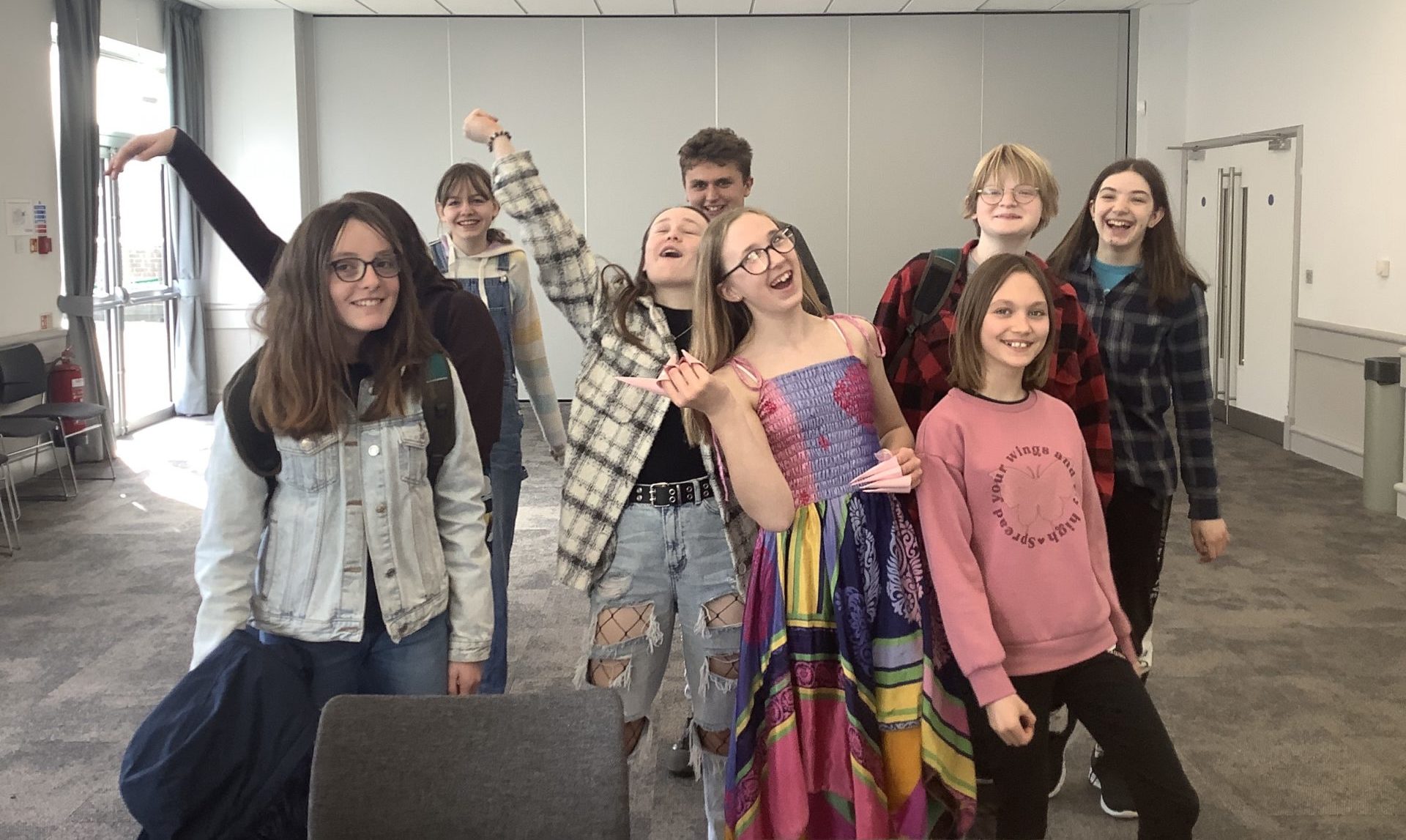 Rohan Gotobed has high hopes for his home county – and is on a mission to celebrate and extend Dorset’s growing reputation as a hotbed of contemporary cultural activity.

The founder member and artistic director of Dorsetborn, a new theatre company dedicated to exploring current Dorset stories, he is also on the board of Activate Performing Arts and BCP Council’s Cultural Compact helping develop and extend the region’s cultural agenda.

Since January he has been leading the Young Writers groups at Lighthouse, Poole’s centre for the arts, set up in partnership with the regional Artfulscribe writer development agency, and is clearing enthused by the experience.

“It has been amazing to work with young people experimenting with different forms of writing, encouraging and empowering them to find their voices,” says the 24-year-old actor-writer-director.

“I’ve been lucky enough to have had some great experiences in the arts, especially in theatre and film, and it’s such a privilege to be able to bring those experiences back to the groups, whether it’s sharing drafts and redrafts of pieces I have written or talking about the different jobs that writers can find in the arts.’

Young Writers meet weekly, for free, in two groups for ages 11-14 and 15-18, to probe a range of writing activities and art-forms, from scriptwriting and reviewing through to performance poetry, short storytelling and creative non-fiction. Rohan is assisted in the session by theatre-maker Holly Spillar who works with Lighthouse Associate Artists Black Cherry.

“The Young Writers groups at Lighthouse are supportive, safe spaces in which young people can explore their writing in the company of other like-minded writers. It’s always a dialogue, never a lesson. So, the writers can feel what it’s like to write for themselves and decide how or even if they want to share their work.”

Young Writers is a cornerstone of Lighthouse’s commitment to young people and as well as publishing an anthology, members of the groups have had work commissioned and broadcast by the BBC and printed in the Dorset Magazine.

“The social aspect of coming together cannot be underestimated either, especially in the light of the Covid pandemic,” adds Rohan. “All our sessions are hybrid, so people are always welcome to join digitally. We have some fantastic writers who aren’t able to get to Lighthouse every week, but still contribute enormously via Zoom.

“I love the way Young Writers is plugged into Lighthouse in terms of having access to see shows and tap into the experience of people who work there and through Artfulscribe I hope we can extend that connection to young writers’ groups and other venues and arts organisations across the region.”

That sense of relatedness is clear in Rohan’s work with Dorsetborn. Last month the company developed Georgia and the Iceberg, a blend of live action and puppetry for primary school age children that was supported by Arts Council England, Lighthouse, Activate and the Lyric Theatre, Bridport.

“Essentially, this is me making the theatre I wish I’d been able to see when I was younger,” he quips, only half-jokingly.

“Dorset is a beautiful place, its landscapes and heritage are so inspiring, but it’s also home to so much talent. I want creative people to feel they have a home and a platform in Dorset and that even if they go away to pursue other projects, as I did when I was based in London for five years, they can always come back to make work here.”

Applications are open now for the next intake of Young Writers. To find out more email learning@lighthousepoole.co.uk.