FOCUS ON LEGAL: ‘No Fault Divorce’ has officially become law 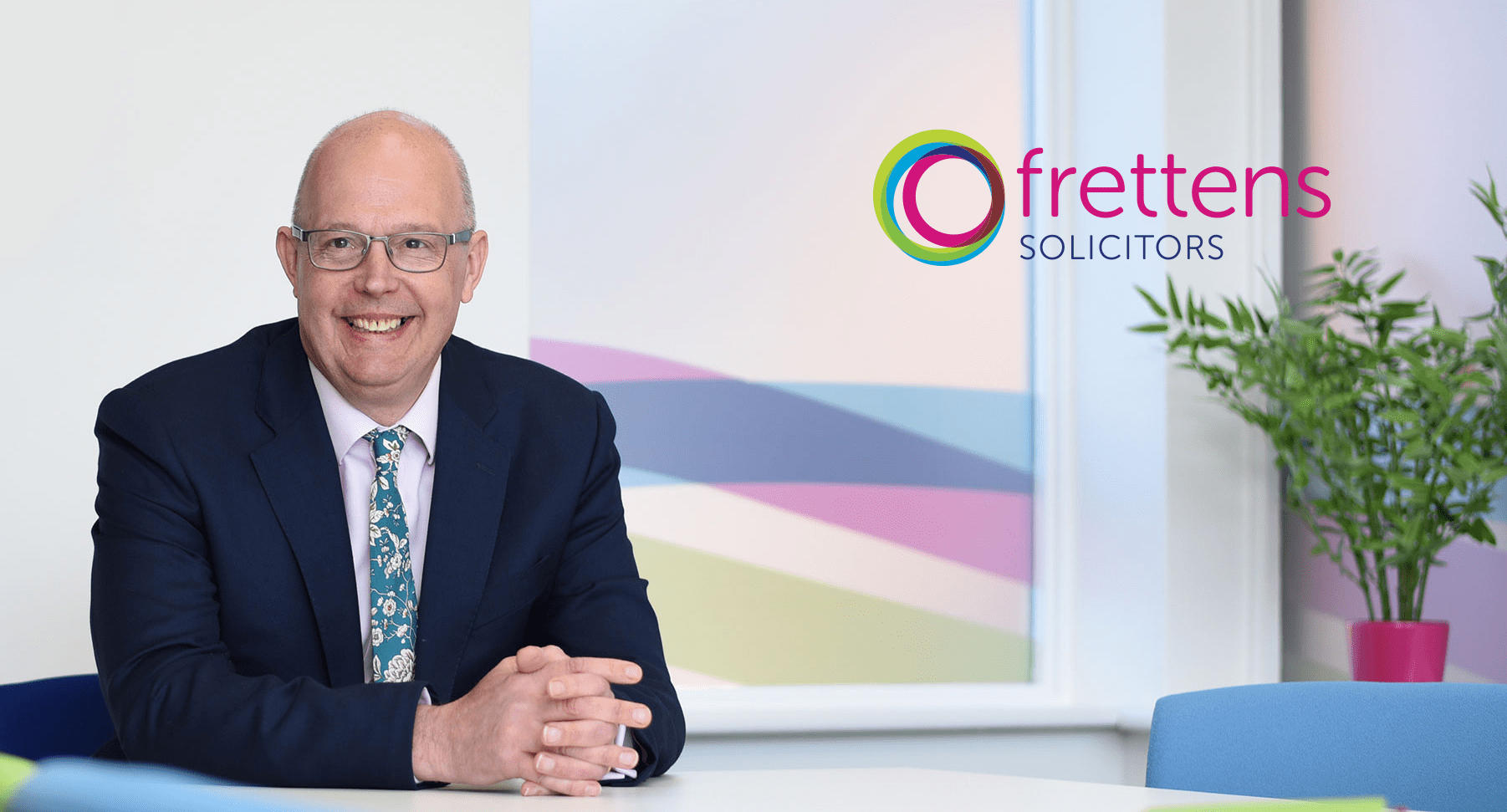 Following decades of campaigning, the Divorce Dissolution and Separation Act 2020 has finally brought an end to ‘fault based’ divorce. On April 6th, 2022, ‘No Fault Divorce’ officially became law.

The main objective of the legislation is to make the process smoother and avoid what had become, in many cases, a counter-intuitive exercise. Under the previous ‘fault-based’ divorce, couples had to wait two years and rely on the ‘two-year separation’ in order to avoid attributing blame to each other.

If the parties wanted certainty by way of a financial order reflecting what they had agreed, and certainly if there was any pension sharing/earmarking of pensions accumulated, then one of the parties would have to be the “wronged party” either through suffering unreasonable behaviour or citing adultery of the other party.

Parties who had drifted apart and felt it was better to accept this, rather than let matters get worse, were told that one of them had to be blamed. More often than not, this added unnecessary tension and friction between the parties. It was often a shock to clients that because they remained married even after separation, relationships with someone new could be adultery. Often both parties had moved on and were beginning new relationships.

Divorce lawyers working with their clients are now able to end ‘the blame game’. No-fault divorce doesn’t require evidence of wrongdoing by either party. One party, or both parties jointly, can provide a statement that the marriage has ‘irretrievably broken down’. There is no need to make allegations or detail conduct.

If you want to find out more about no-fault divorce and how best to work towards resolving children and finances within divorce, please navigate to the divorce page on our website or get in touch using the details below.

This article is featured in the May issue of the Dorset Business Focus magazine. Read on the online version here.