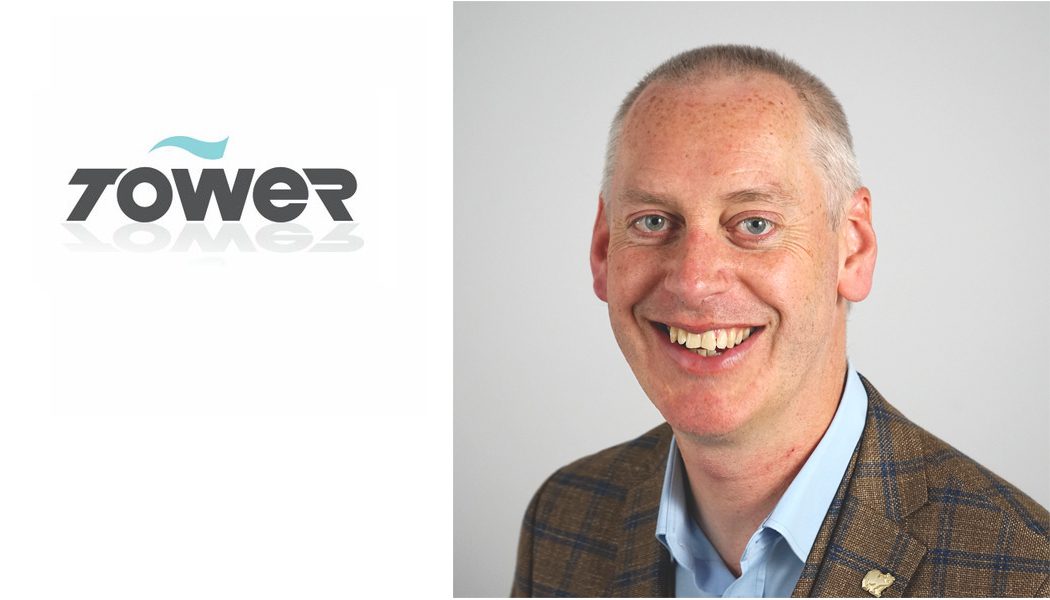 Why is finding PPE that fits a major challenge for women? Because PPE is an area of workwear that is traditionally male dominated, and despite more women than ever joining industries where providing suitable PPE is mandatory, 71 per cent of PPE is still designed for men.

What is the current state of female PPE?

Some brands have approached the problem by simply rebranding workwear to ‘unisex’ and offering different size groups for men and women. The clothing itself does not change, it’s still the original design which has always catered for men.

Unfortunately, the lack of change is mainly down to lack of demand. There has always been fewer women in these sectors and industries. But times are changing rapidly, and we are seeing more and more tradeswomen and female engineers acting as role models for the next generation.

Why is most PPE not suitable for women?

Many people don’t realise that the physical differences between men and women don’t just make unisex clothing uncomfortable, it is also unsafe. For instance, women generally have shorter arms than men, and having excessive fabric around the end of arms can increase risk of injury.

This isn’t about women’s PPE not ‘looking right’ or ‘feeling feminine’. Women don’t want pink PPE! It’s about form, function, and women feeling properly represented when it comes to their workwear. Every business has a duty to supply suitable, comfortable, and safe workwear.

For more on the Gender PPE gap, follow Tower Supplies on LinkedIn. We would like you to join the conversation to help support fit-for-purpose women’s PPE workwear.

This article is featured in the July issue of the Dorset Business Focus magazine. Read on the online version here.