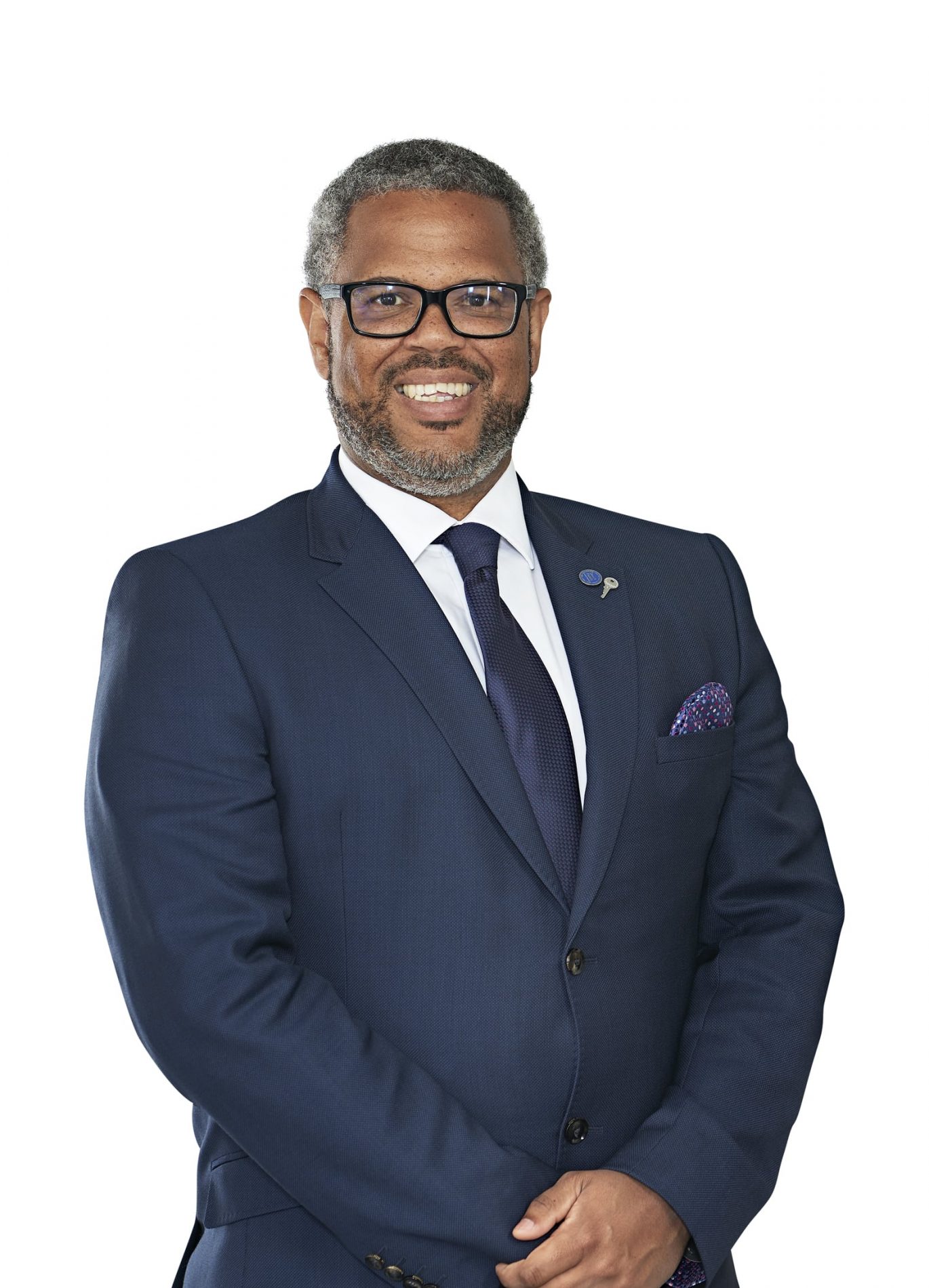 One of Dorset’s biggest independent funeral groups is backing two official investigations into the industry.

Now the Competitions and Market Authority (CMA) has announced a study into the pricing of funerals and the transparency of costs.

And the government is consulting on tougher regulations surrounding pre-paid funeral plans.

Douch Family Funeral Directors operates eight branches in the county and has run the award-winning Dorset Funeral Plan for more than two decades.

It has always operated openly and transparently so those using its services know exactly what the costs are at the outset.

But the industry is aware of businesses that are accused of taking advantage of people in mourning when they are at their most vulnerable and charging too much.

And pre-paid plans have also been criticised for hidden costs.

Nick Douch said: “We welcome this scrutiny and have been calling for it for some time.

“Businesses like ours that operate openly and honestly have nothing to fear. We are completely transparent about our funeral costs.

“Both our funeral costs and pre-paid funeral plan costs can be found on our website.

“Our funeral plan has won awards partly because of its versatility and also because the way the finances work.

“Once the amount is paid off, it doesn’t matter how many years in the future the funeral is required because it is already paid for.

“Some funeral plan providers are not very open about what is covered in the funeral plan or where the money will be invested, which is obviously of great concern to those who take them out and to their families.

“The Treasury’s investigation into plan providers is running a consultation and we’d encourage those with an interest to make representations.

“The CMA’s investigation is looking at funeral costs and the transparency of them.

“We hear some shocking stories about how people have been misled over costs which can be extremely upsetting when they are still mourning for a loved one.

“Hopefully the reputation of the industry will improve as a result of the action being taken.”