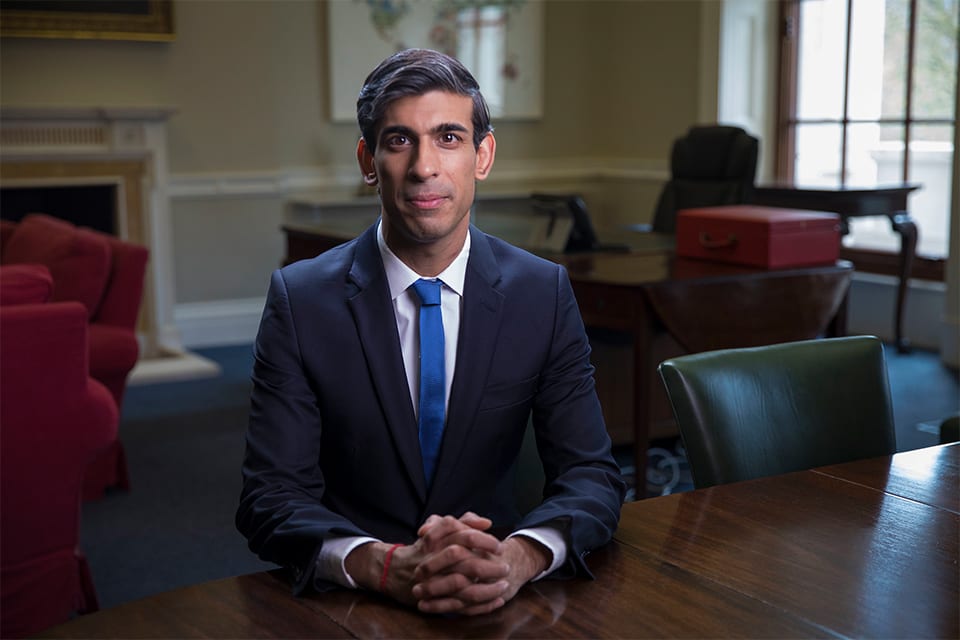 The team at Dorset based View HR review the announcement of an extension to the furlough scheme.

The Chancellor, Rishi Sunak has announced the government will extend the furlough scheme until March, providing 80 per cent of employees’ wages for those unable to work because of companies being forced to close due to England’s’ second lockdown.

The CJRS (also known as the furlough scheme) will remain open until 31 March 2021. For claim periods running to January 2021, employees will receive 80% of their usual salary for hours not worked, up to a maximum of £2,500 per month. The £2,500 cap is proportional to the hours not worked. The planned £1,000 job retention bonus for any furloughed worker kept in a job until February is being postponed to a later date. An income support grant for self-employed people, covering the period November to January, will also increase from the planned 55% to 80% of average profits up to £7,500.

Mr Sunak told the House of Commons that his highest priority was “to protect jobs and livelihoods” and recognised that businesses and families wanted “certainty” over the months ahead.

Full guidance on the CJRS extension will be published on Tuesday 10th November. In the meantime, the government has published the following:

What we know so far…