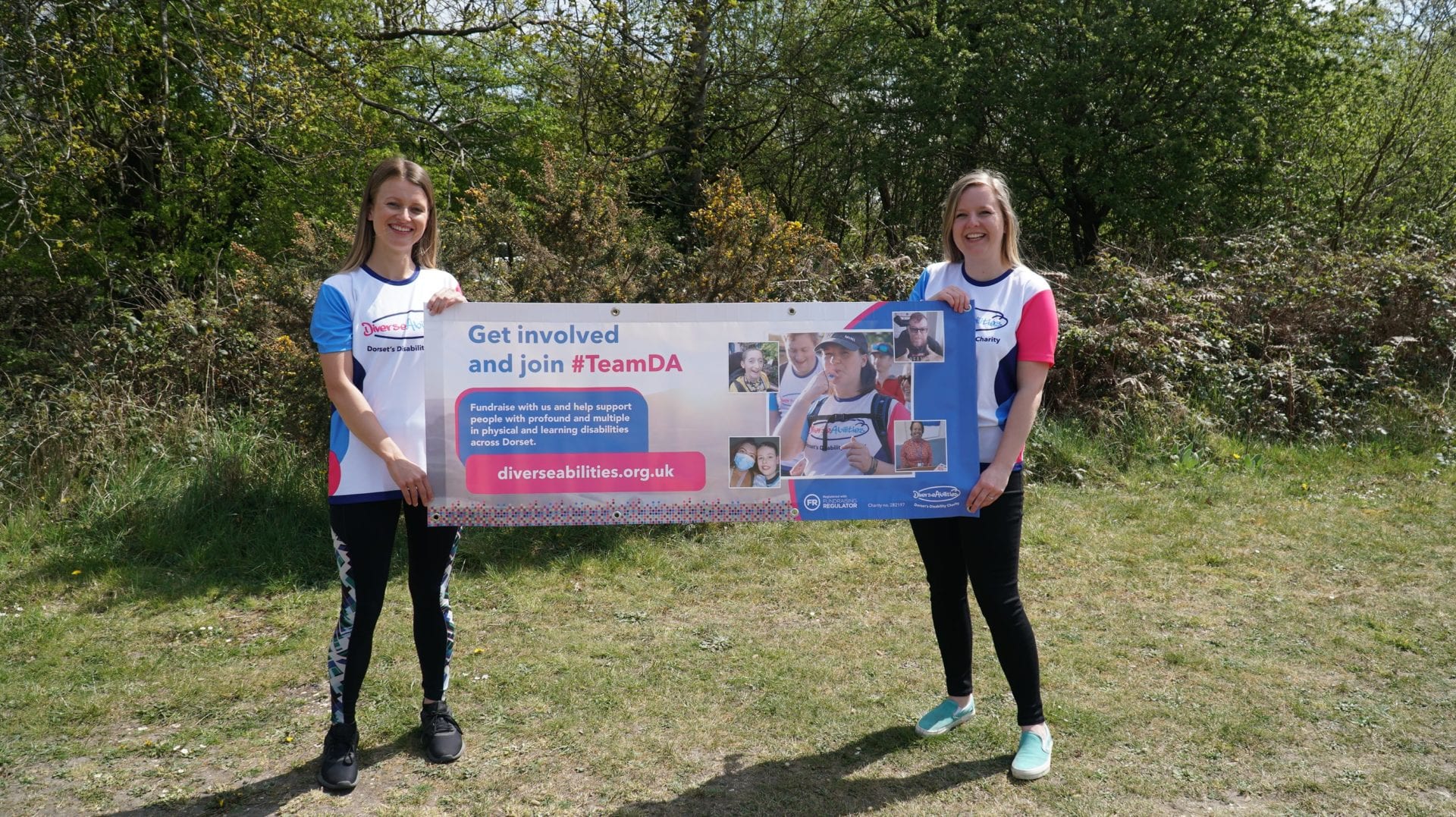 Cat Abbott, the charity’s marketing manager, is running the ABP Southampton Marathon on Sunday September 5, starting and finishing at Southampton Guildhall. The event has been rescheduled from April 2020.

Cat commented: “I’ve always wanted to run a marathon, and I gave myself the target of doing it before my 30th birthday. However, lockdown had other plans, and after a few rescheduled dates I’m really looking forward to finally making my way across the finish line, albeit almost 18 months later than planned! Working for the charity I’m lucky that I get to see first-hand each day how much difference all this fundraising really does make.”

Lois Skellon of Ferndown and George Bingham of Keighley, West Yorkshire, are part of the charity’s team for the Virgin Money London Marathon on Sunday October 3. The route from Blackheath to The Mall, passes many of the city’s landmarks, including Buckingham Palace, Tower Bridge and Canary Wharf. George will also take part in the Great North Run Half Marathon on Sunday September 12, from Newcastle-Upon-Tyne to South Shields.

The charity has one space remaining in its team for the London Marathon on Sunday October 3, email [email protected] for details to secure the place.

Alice Smee and Gary Gough of Hoburne’s Group Support team will each take on the Run Bournemouth Half Marathon on Sunday October 10. The route starts at Hengistbury Head and travels along the coast and finishes on Bournemouth Pier Approach.

Gary commented: “Alice completed a lot of fundraising for Diverse Abilities in 2019, and this time I’ve decided to join her on the mission, and we’ll be supporting the charity throughout the year with the wider Group Support team as well.”

Karen Hay, events manager at Diverse Abilities, added: “We’re so thrilled to have this group taking on various challenges over the autumn months, all the funds they’re able to raise will make a massive difference, especially after what has been a very difficult year for charities across the country. We want to wish them all the best for their training over the coming months and will be cheering them on all the way.”

Visit diverseabilities.org.uk for further details about the charity.