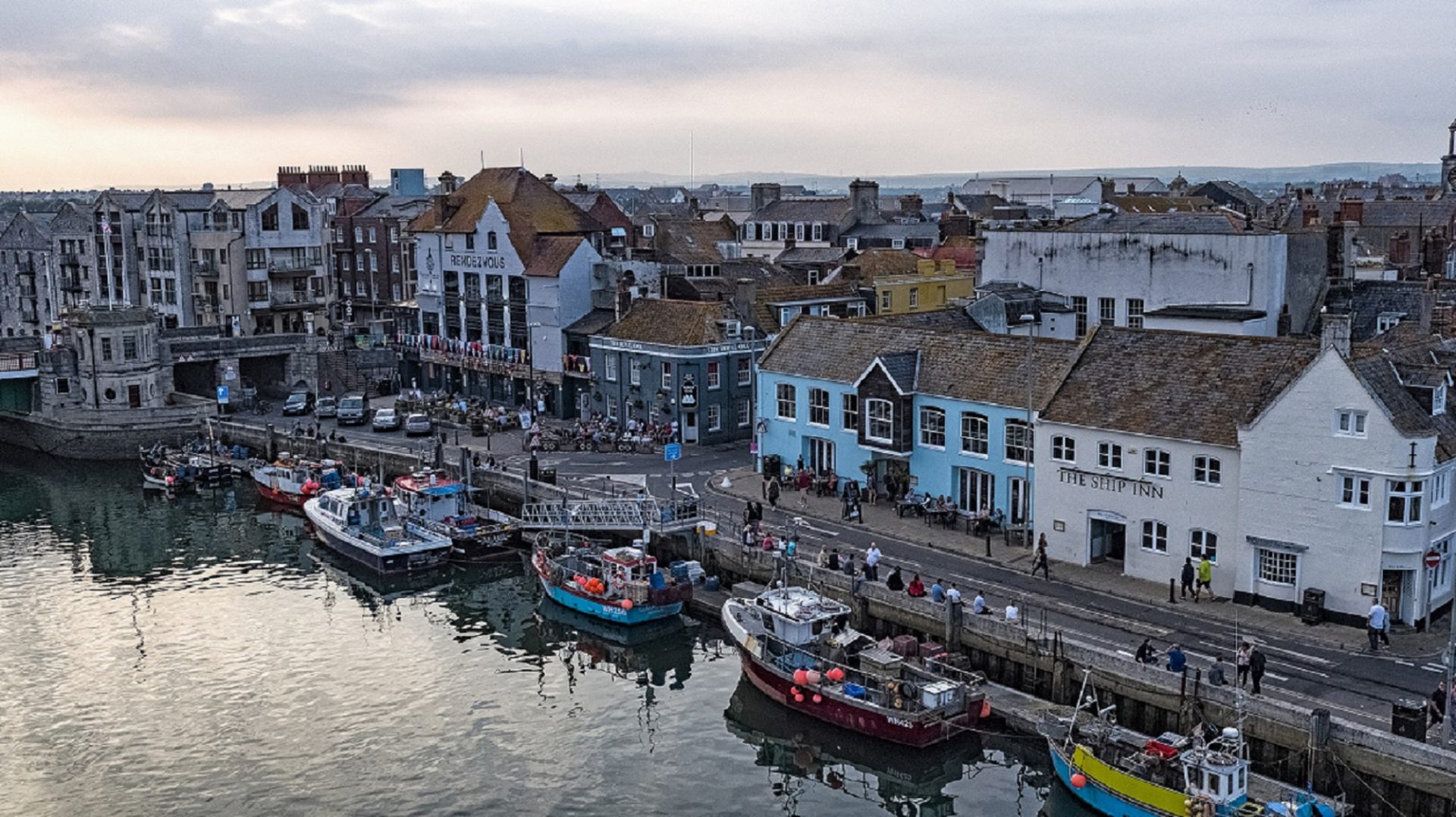 Running from Saturday 11th to Sunday 12th September, beer enthusiasts will have the chance to sample Badger’s latest brews, including the recently launched Fropical Ferret and the return of the peachy classic, Golden Glory. All samples will be provided for free from the Badger-branded Volkswagen camper van that will be conveniently located on Weymouth quay.

Popular Badger Beer favourites such as Twice Tangled and The Golden Champion will also be available for festival-goers to sample for free over the weekend.

Lucinda Gray, Company Relationship Manager at Hall & Woodhouse said: “We are long-standing partners of the Dorset Seafood Festival, so it is important that now more than ever, we continue to support this major event in Weymouth after it was cancelled last year.

“Weymouth harbour is deep-rooted in our company history as it is home to our very first pub, The Ship Inn, which opened in 1856. The Seafood Festival celebrates Dorset’s inseparable links with the sea and its fishing communities, something which we recognise and champion ourselves as a business. The event also raises money and awareness for the Fishermen’s Mission charity, which we are proud to support.”

Hall & Woodhouse is one of the event’s main sponsors alongside Nyetimber, with support from local H&W establishments including The Ship Inn and Brewery Tap. The Ship Inn team will operate the main Badger Bar on the Peninsula, and the Brewery Tap team will run the Badger Volkswagen camper van beer tasting and oversee merchandise sales.

Mark Woodhouse, Family Director of H&W, will also host beer and cheese pairing sessions over the weekend on the festival’s Main Stages. These will take place at 12pm and 5.30pm on Saturday 11th and at 1.30pm on Sunday 12th September.

Festival Director, Laura Avant, added: “We are delighted to be bringing back the festival this year after an 18-month gap. As with many events, it has been quite a journey to get to here and we couldn’t have done it without the support from our sponsors, stall holders and seafoodie fans!

“With their quality beers, family brewers, Hall & Woodhouse, has been an integral part of the festival for many years and their tastings, as well as cheese and beer tutorials, always bring a fun element to the event.”

Pre-booking is advised, and tickets can be bought online via www.dorsetseafood.co.uk with limited ticket availability on the gate.

Additionally, festival-goers will be offered a 15% discount when they place beer orders online via www.badgerbeers.com/shop over the event weekend.