Skip to content
COVID-19 Roadmap: Find out what you can and cannot do with the Gov.uk Guidance. All event bookings and news submissions are on hold until the 15th of June, sorry for the inconvenience.
Close 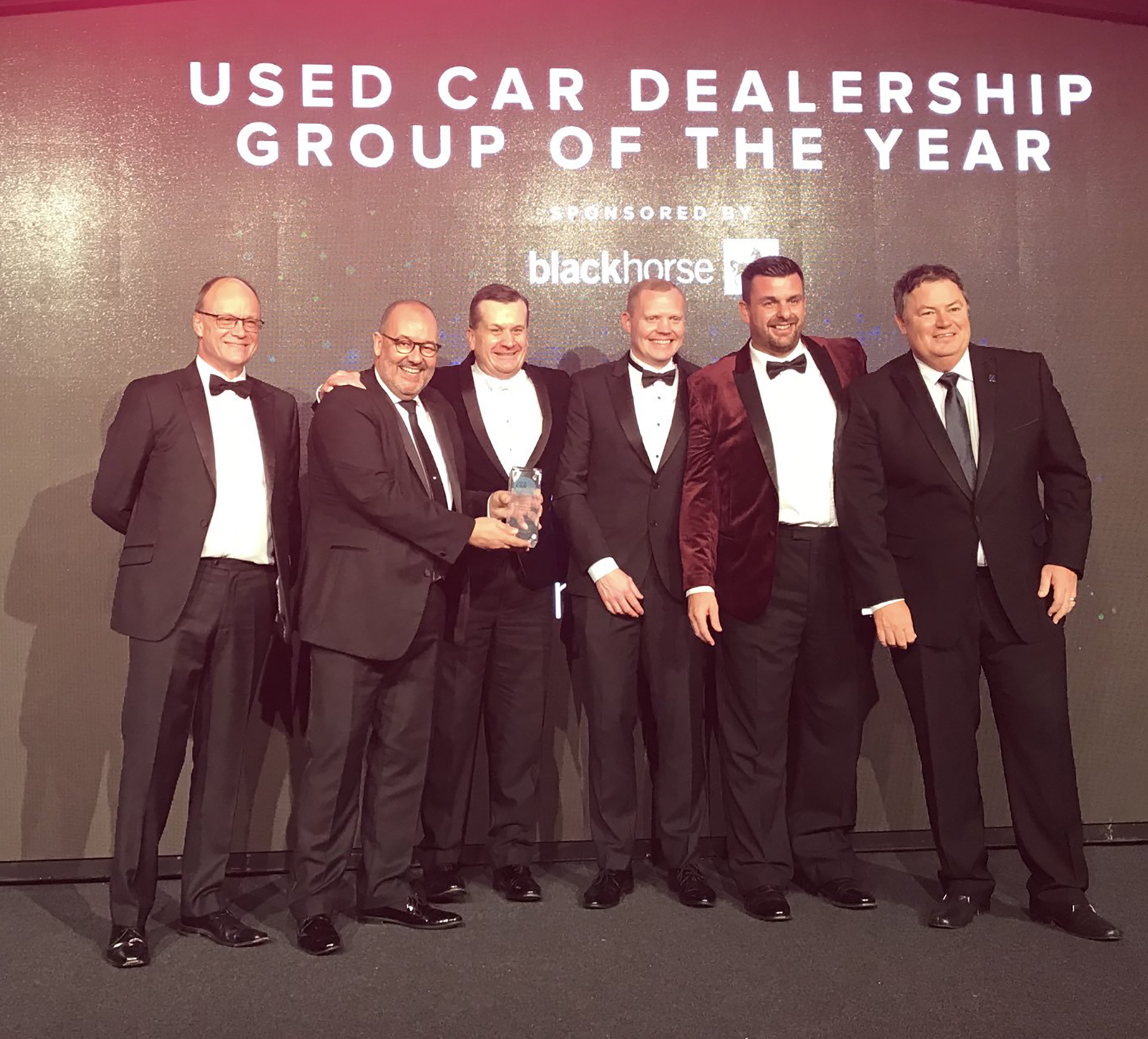 South coast-based Hendy Group has been named Used Car Dealership of the Year for the second year running.

Its outstanding used car operations were recognised at the Car Dealer Used Car Awards 2019 which were presented this week by TV’s Mr Wheeler Dealer Mike Brewer.

Hendy has used car operations throughout its franchise dealerships in Dorset together with a dedicated Hendy Car and Van Store in Ferndown, Dorset.

Simon Palmer, Hendy Group’s used car sales director said he was thrilled to accept the award on behalf of the group, especially against such tough competition from around the country.

“Used car operations are an extremely important part of the Hendy business and is an area in which we continue to grow,” said Simon. “To have this kind of industry recognition for our work and our quality is tremendous.

He said the group, which operates throughout the south and south west, was committed to the used car market and to be recognised at these awards was another great accolade. It is the third time in four years that Hendy Group has won the title.

“Our Car and Van Stores reflect the evolution of our used car offering, as well as the changing nature of customer demand. To win this award again is a testament to how we consistently strive to satisfy our customers and meet their needs,” added Simon.