Hildon Water Springs Another Year of Sponsorship on Heart Charity 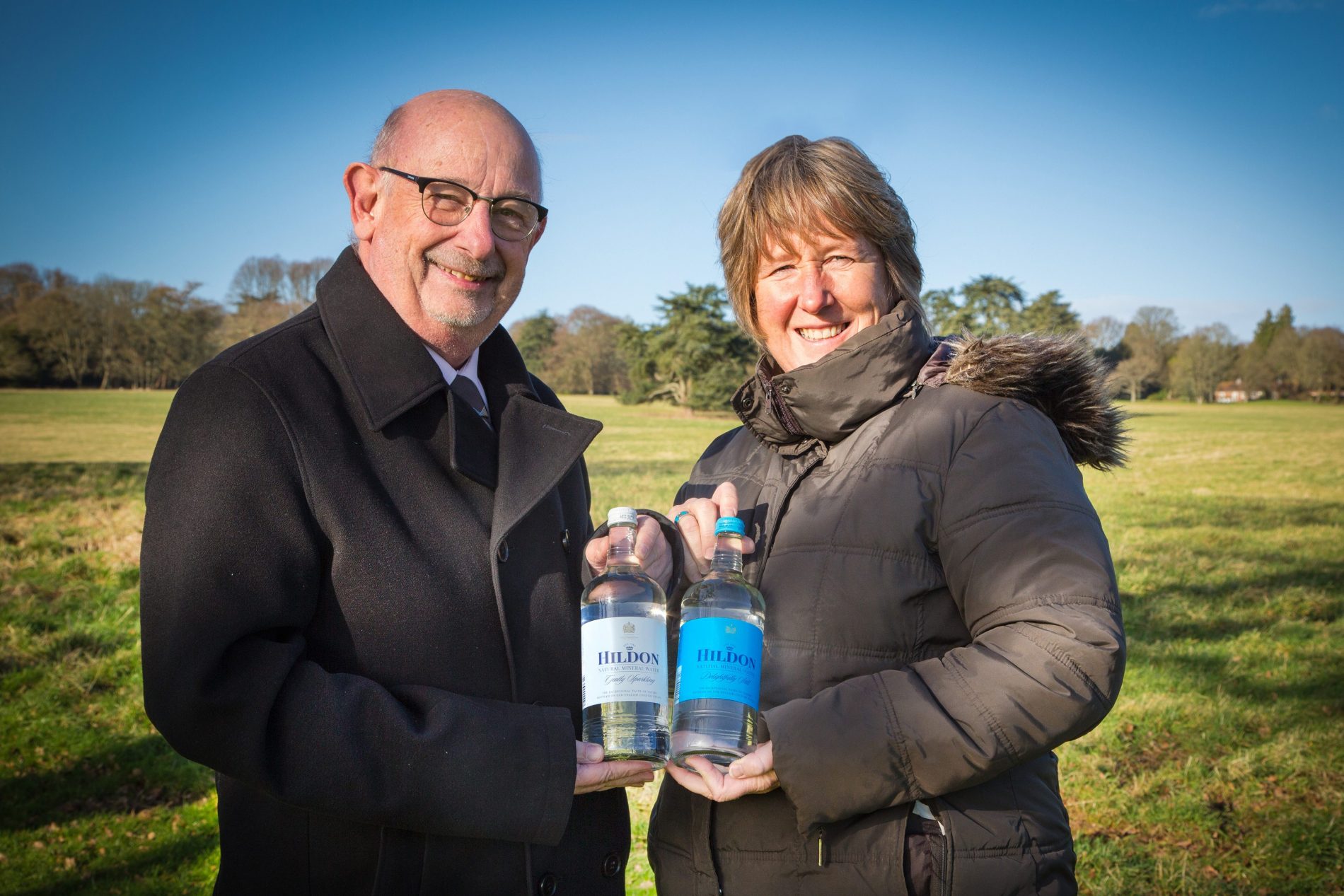 The Hampshire water company was amongst a host of local companies which helped the charity raise over £100,000 in 2017, to support the Wessex Cardiac Unit at Southampton General Hospital.

Hildon will support Heartbeat in 2018 by providing water for many of its major fundraising events, including its Golf Day and Dinner, its Summer Ball and its sponsored cycle ride through the Test Valley.

Since it was founded 25 years ago, Wessex Heartbeat has raised almost £16m for the Wessex Cardiac Unit, funding projects including the Young Adult Cardiac Centre and a £1 million refurbishment of the children’s ward.

Ken Wilde, the charity’s commercial manager said: “We were absolutely thrilled to learn that Hildon will be supporting us again this year.

“This successful company has a real passion for its community and local charities and its support will be a huge boost to our events programme.”

In 2017 it was granted a coveted Royal Warrant after supplying the royal household for several years.

Hildon Water will also provide the water for all the performers in Wessex Heartbeat’s next event, Dancing with Choirs at the Lighthouse Theatre in Poole on March 10. To book tickets to the event contact the Box Office on: 01202 280000.

Wessex Heartbeat also runs Heartbeat House which is situated opposite Southampton General Hospital and offers accommodation for the families of children and adults being treated at the Wessex Cardiac Centre, for as long as they need it.

Media information from Debbie Granville at Deep South Media on: 07884 657782 or email: debbiegranville@deepsouthmedia.co.uk