Find Out More
Home > Company News > Is this the end of commercial cinema?

Is this the end of commercial cinema? 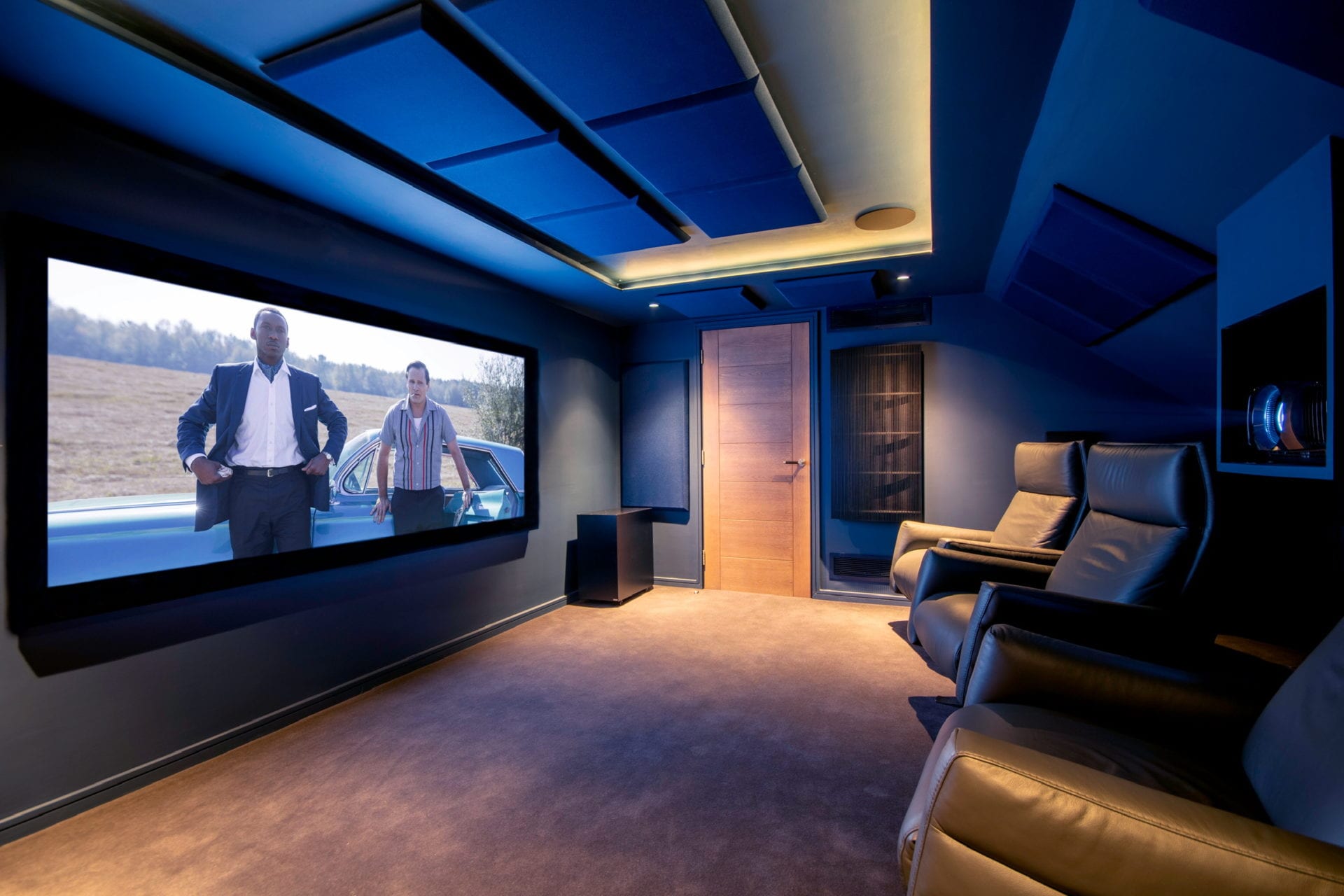 One of the most stark and extreme effects seen on any industry during the recent pandemic, has been that on the Hollywood film industry. Of course every studio, whether TV, film or otherwise will have closed down and seen at least some impact, but if you’re in the business of making multi-million pound blockbuster movies destined for the local cineplex, this impact is huge. Have we seen the end of the traditional trip to the cinema?

With Universal Studios taking the plunge by streaming their ‘Trolls’ sequel direct to our homes, the genie was certainly out of the box. Even more so with the move netting them a cool £80million in the first few weeks! Universal has since released statements with a tone that suggests this could be the new way to get their content to us, rather than the traditional commercial Cinema route, this is indeed ominous news for Cine World and their like.

In tandem with this, we have seen a significant uptick in-interest for our Home Cinema service since gradually returning to work in August/September. We believe this is at least in part due to our clients deciding to invest more in their homes in-general, not just with home cinema of course, but in their gardens, living rooms, anywhere that makes our homes more comfortable to be in. We’ve all spent so much more time at home over the recent months, more than ever before in most cases, so we’ve had lots of time to make plans. We’re really excited to see so many film enthusiasts making the move, taking advantage of 4K projection, Dolby Atmos ‘3D’ surround sound and much more. Their has never been such an exciting time to operate in the Home Cinema industry, home cinema has truly come of age. What does this mean for commercial cinema? Our hope is there will be a new balance struck between streaming new releases and watching them at the local cinema complex. After all, part of the experience is the going, the grabbing of popcorn and a beer and enjoying the movie with fellow movie goers, we really are a social animal when all is said and done (where else would we go for a first date as a teenager?). So when this new balance is struck, we hope you’ll have a Living cinema in your home, it’s an investment that will keep on paying you back, day after day, year after year.

Our Home Cinema service is unique. With our design service, we are able to site a cinema experience in any space you have, without pulling your home apart in the process! Over the last 15 years we have transformed living rooms, bedrooms, garages, studios, loft spaces and garden rooms into a Home Cinema. We have packages to meet most budgets and even offer finance options to spread the cost.

It really is time to get that quality time with family and friends, in the comfort of your own home.