Just The Job For Jason 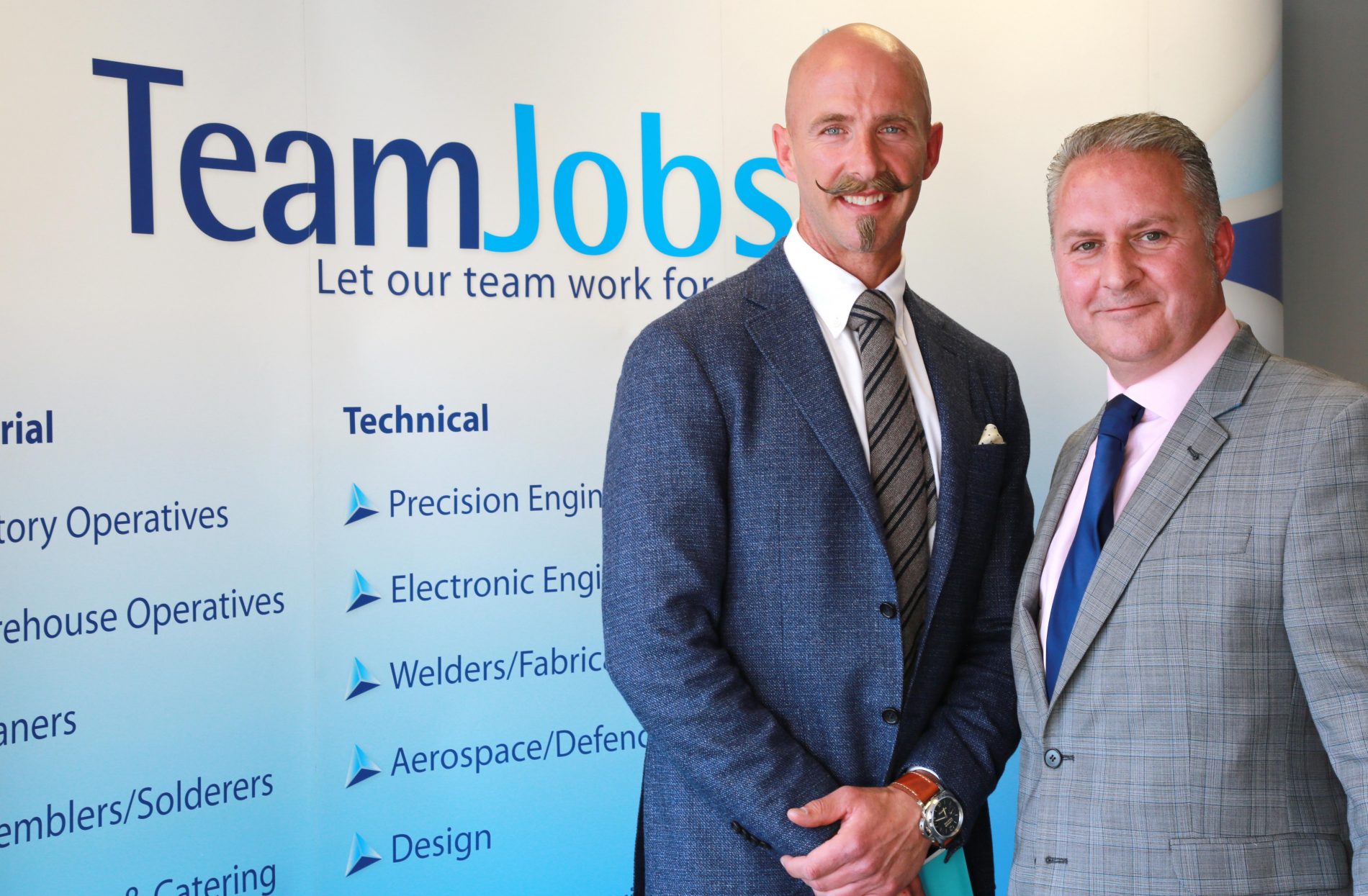 Recruitment company boss Jason Gault has secured a new position of his own – on the board of Dorset Chamber of Commerce and Industry.

Jason, who is managing director of TeamJobs, has been appointed as a non-executive director at the leading business support organisation.

He joins the 10-strong board after serving as an ambassador on the Dorset Chamber’s council for the past four years.

Chamber chief executive Ian Girling said: “Jason has been one of the Chamber’s strongest supporters over recent years so we are thrilled to welcome him on to the board.

“He brings vast experience and expertise as well as incredible drive, positivity and charisma. We are sure he will play a major role as the Chamber continues to grow, help businesses drive the local economy and represent Dorset at the highest level.”

Bournemouth and Poole-based TeamJobs is a longstanding Platinum Business Partner and a sponsor of the Dorset Business Awards.

Jason is also a strong supporter of the work of the chamber building links between education and business through the Young Chamber Programme.

Jason said: “It was a tremendous honour to be asked to join the Dorset Chamber board.

“The Dorset Chamber has a superb reputation as one of the most modern and dynamic chambers in the country. I’m looking forward to helping it achieve even more success in the future.”

The Dorset Chamber, the voice of business in Dorset, has a board and a council.

The Dorset Council has 14 members who are known as ambassadors. Its chairman is Chris Slocock.

Visit www.dorsetchamber.co.uk for more details about the chamber.