Knight to Remember with Sir Bryn at Festival 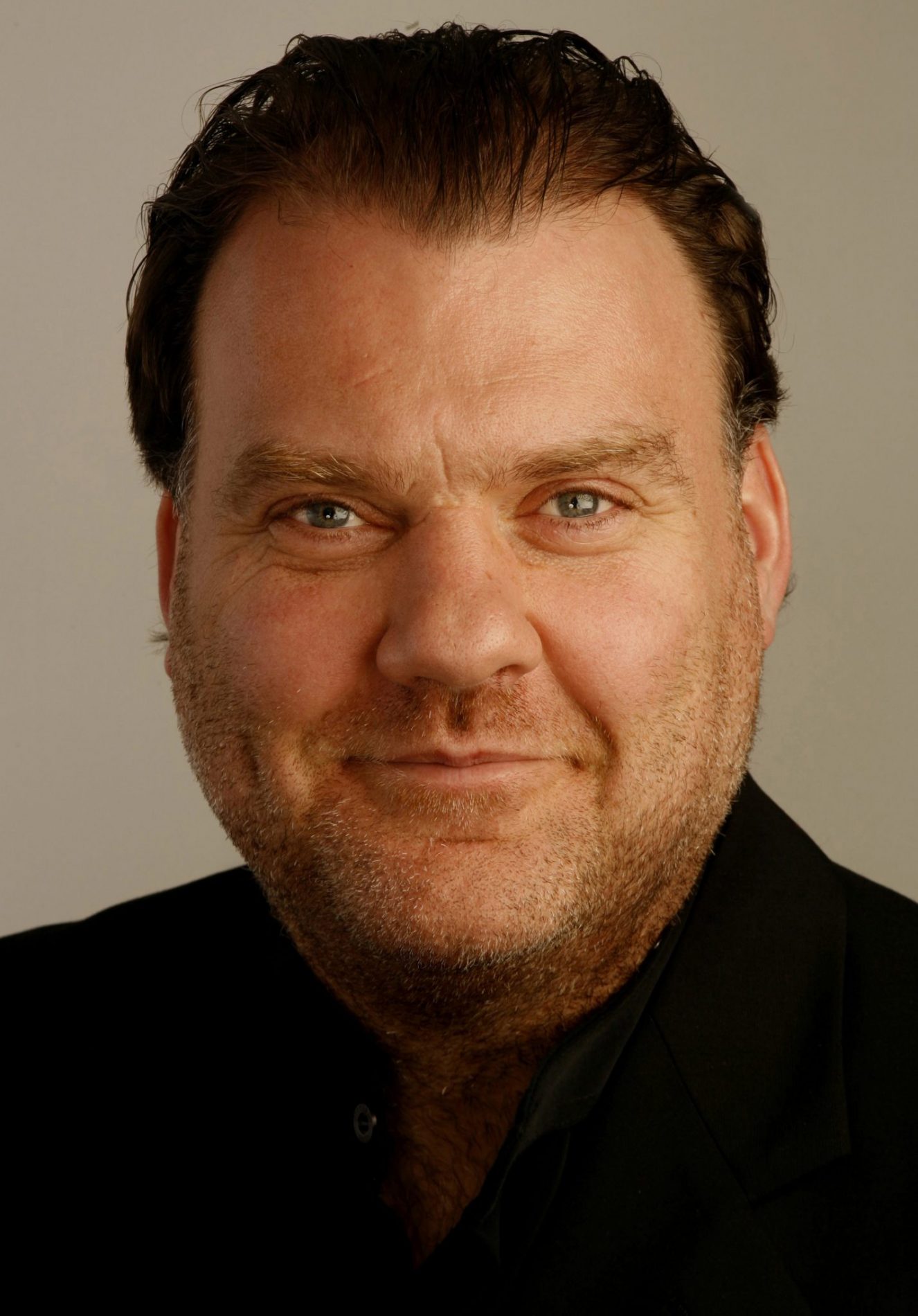 Newly-ennobled opera singer Sir Bryn Terfel will this year become the first Knight to perform
at Upton House Music Festival in Poole.  The internationally acclaimed bass-baritone received a knighthood in the New Year Honours list.
The 51-year-old will appear at the festival on Thursday, June 8 in a classical spectacular also featuring the BSO Concert Orchestra, all-girl electric string quartet Escala and Australian soprano Lauren Fagan.  Sir Bryn, who will be performing specially-chosen classical pieces as well as a programme of popular music from the shows, said he was immensely proud, excited and daunted by his honour.
He said:“I’m immensely proud to accept this, and I think of my family, I think of my sons, I think of my fans, I think of the great British public.”Caernarfon-born Sir Bryn has been singing professionally for 26 years, has appeared in all the world’s major opera houses and has won a series of Grammies and Classical Brits award.  He added that the knighthood had been the culmination of a rollercoaster period in which he announced his engagement to harpist Hannah Stone, 29, and revealed they were expecting a baby this spring.
Sir Bryn, who received a CBE in 2003, hoped his honour would encourage a new generation of opera singers as he himself had been inspired by the late Welsh singer Sir Geraint Evans.
“This is something I will hopefully carry with pride, and think it might help some young singers to achieve something – and to dream – and that is something very important,”Sir Bryn said.
The three-night Upton House Music Festival held at the idyllic country park also includes an 80s Extravaganza on Friday, 9 June featuring R&B superstar Billy Ocean, singing sensation Kim Wilde and punk princess Toyah. 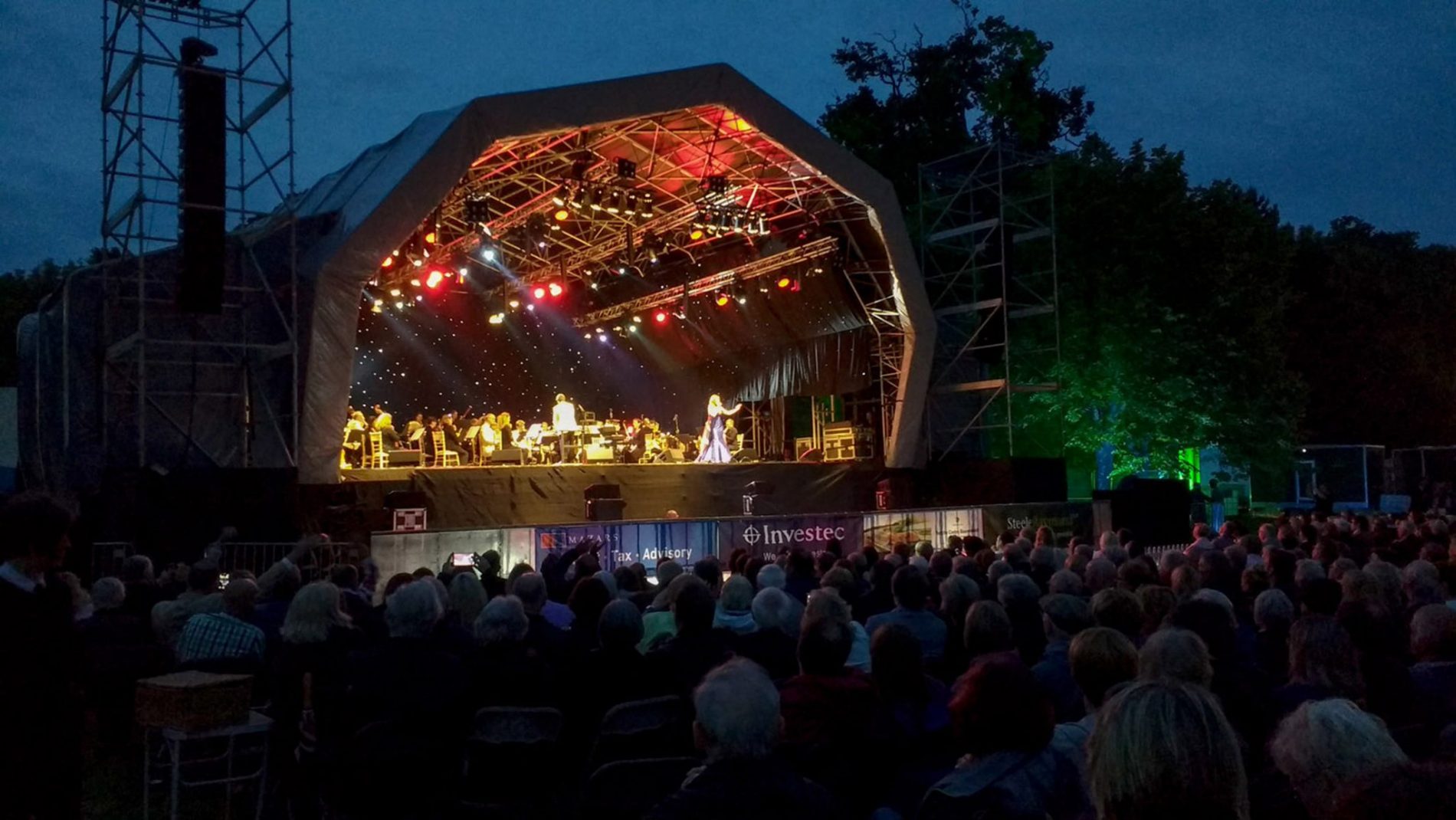 Saturday, 10 June will feature a major international star whose name is being kept strictly under wraps until a big announcement takes place later this month.
Tickets for the event are available now, with various hospitality packages available. See the websitewww.uptonhousemusicfestival.co.ukfor details or call 01202 255161.
Admission for each night is £38.50 adults, £27.50 children (5-14), £120 family (2 adults 2 children) and £46.50 for Gold Circle.
Pre-Concert Dining tickets, including a three-course meal and a Gold Circle Seat, are £95 including VAT while VIP Hospitality tickets at £165 plus VAT, include a gourmet served dinner, champagne, a private lawn in the arena, complimentary programmes, VIP parking and VIP Gold Circle Seating.
Saturday tickets will go on sale when the headliner is announced.
See the website www.uptonhousemusicfestival.co.uk for details or call 01202 255161 for hospitality bookings.