Marsham Court Hotel looks to add to its ‘silverware’ 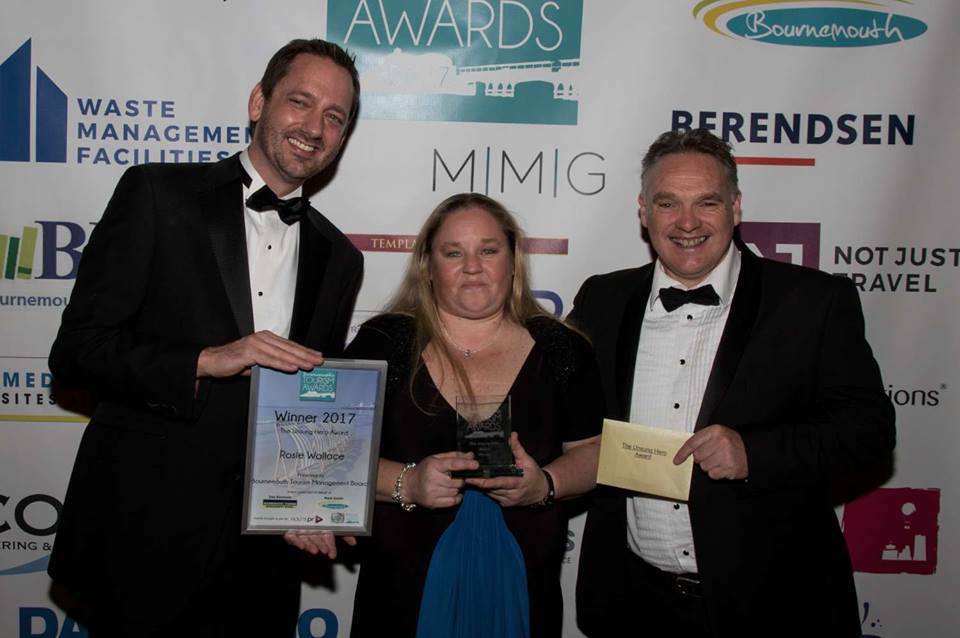 The Marsham Court Hotel has booked itself into the finals of both the Dorset Tourism Awards and the Dorset Business Awards (DBAs).

One of the last family-run hotels in Bournemouth, the Marsham Court is a contender for the title of Large Hotel of the Year at the Dorset Tourism Awards 2017 and for both the Family Business and Business Leader awards at the DBAs.

MD Rosie Wallace, whose family is celebrating 30 years at the Marsham Court this month (October), said: “You don’t run a hotel to win awards. It’s hard work and the real reward is happy guests who return again and again.

“However it is satisfying to be recognised by your peers and the public and the whole team is very proud of our ‘silverware’ – and very excited about the prospect of possibly adding to it in the months ahead.”

The 87-bedroom Marsham Court is no stranger to awards.

It won Large Hotel of the Year at the Bournemouth Tourism Awards 2016, with duty manager Andy Thompson scooping the Rising Star award at the same event.

The hotel also won the Business Engagement with Education award at the Dorset Business Awards 2016. Plus Silver in the Dorset Tourism Awards Venue and Business Tourism category in 2015.

While Rosie Wallace was named Unsung Hero at the Bournemouth Tourism Awards 2017, for her dedication in championing the success of Bournemouth’s hospitality industry.

Rosie said: “The Marsham Court believes we all have a part to play in the continued success of Bournemouth and we also like to recognise excellence when we see it. That’s why we’re sponsoring the Best Retail Experience Award at the 2018 Bournemouth and Poole Tourism Awards.”