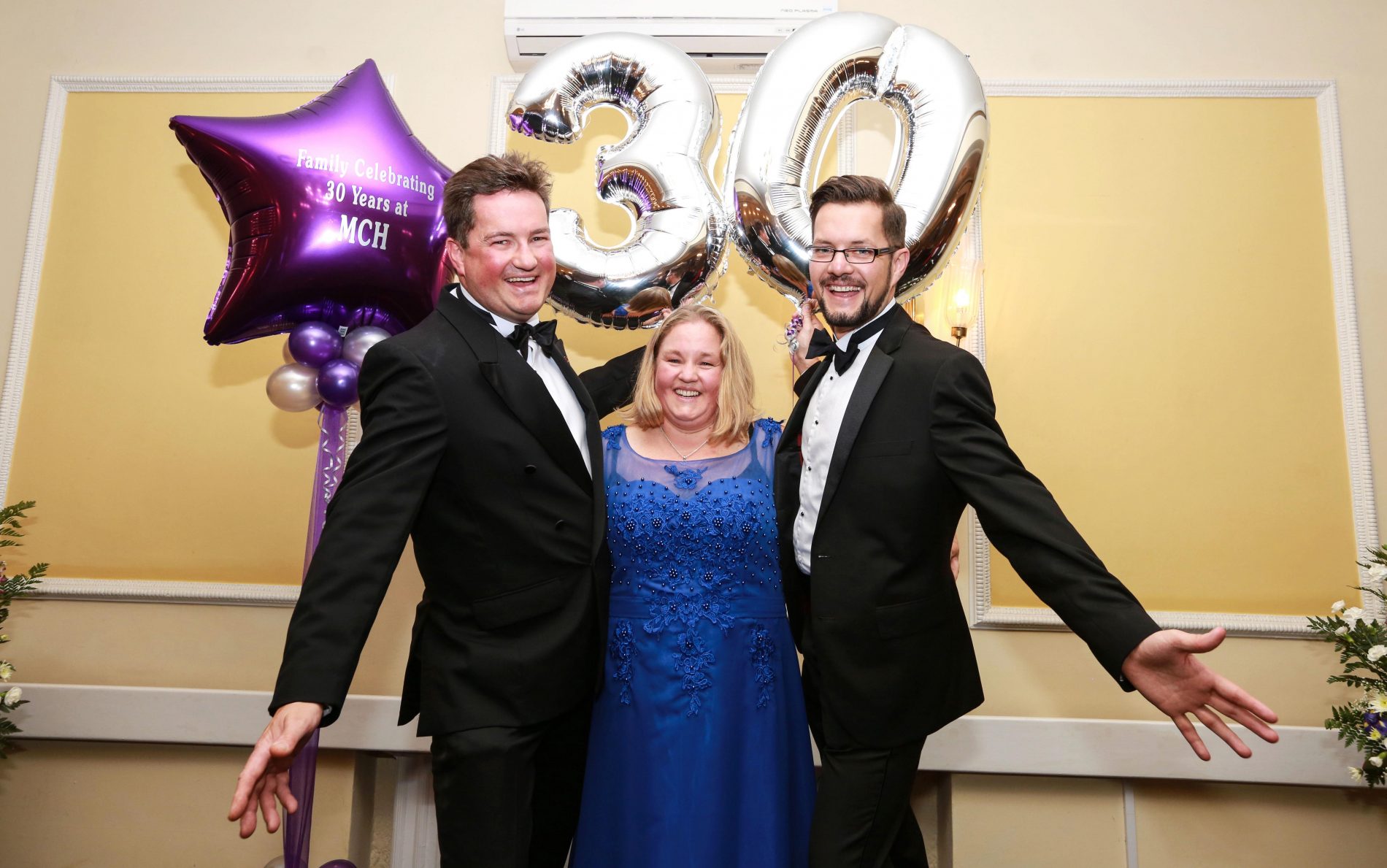 The 87-bedroom hotel has welcomed over a million guests through its doors since it was taken over by the late Jennie Deavin in October 1987, with her previous husband Chris Dixon-Box.
They faced a challenging start – within days of ownership the Great Storm ripped through southern England and damaged the hotel’s roof.
Jennie (pictured with her children below and attached) remarried in 1991 to husband Hugh and in 1997 they took over the hotel solely.
Jennie went on to become one of Bournemouth’s longest-serving hoteliers and saw the Marsham Court win the Bournemouth Hotel of the Year award in 2016, before sadly passing away earlier this year at the age of 68 following a five-year battle with cancer.
Her daughter Rosie Wallace, the managing director of the hotel, revealed that her mum had specified every detail of the 30th anniversary celebrations before she died.
A rowing boat filled with Jennie’s favourite flowers has also been placed at the front of the hotel, as Jennie had wished and the evening’s programme featured a photograph of Jennie and her husband Hugh dancing at the hotel. 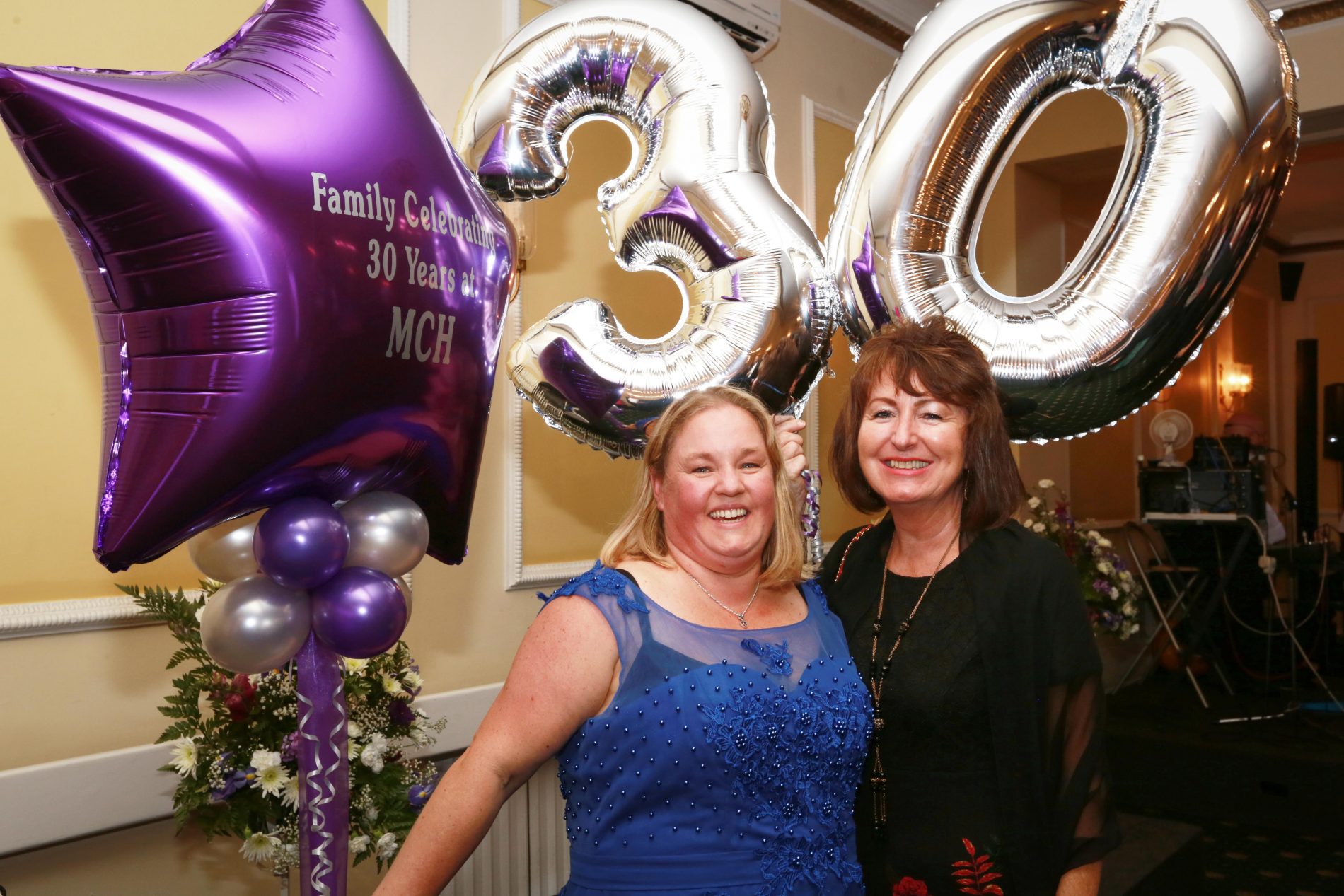 Jennie’s sons Russell and James Dixon Box, who are both directors of the hotel and its sister hotel, the Ramada Encore, thanked the guests for their support over the years.
Russell said: “Our success is of course down to our mum, but it is also due to the dedication and loyalty of our staff, our patrons and our friends and we thank you all dearly for that.”
He also hinted of “exciting news” for the family business in 2018.