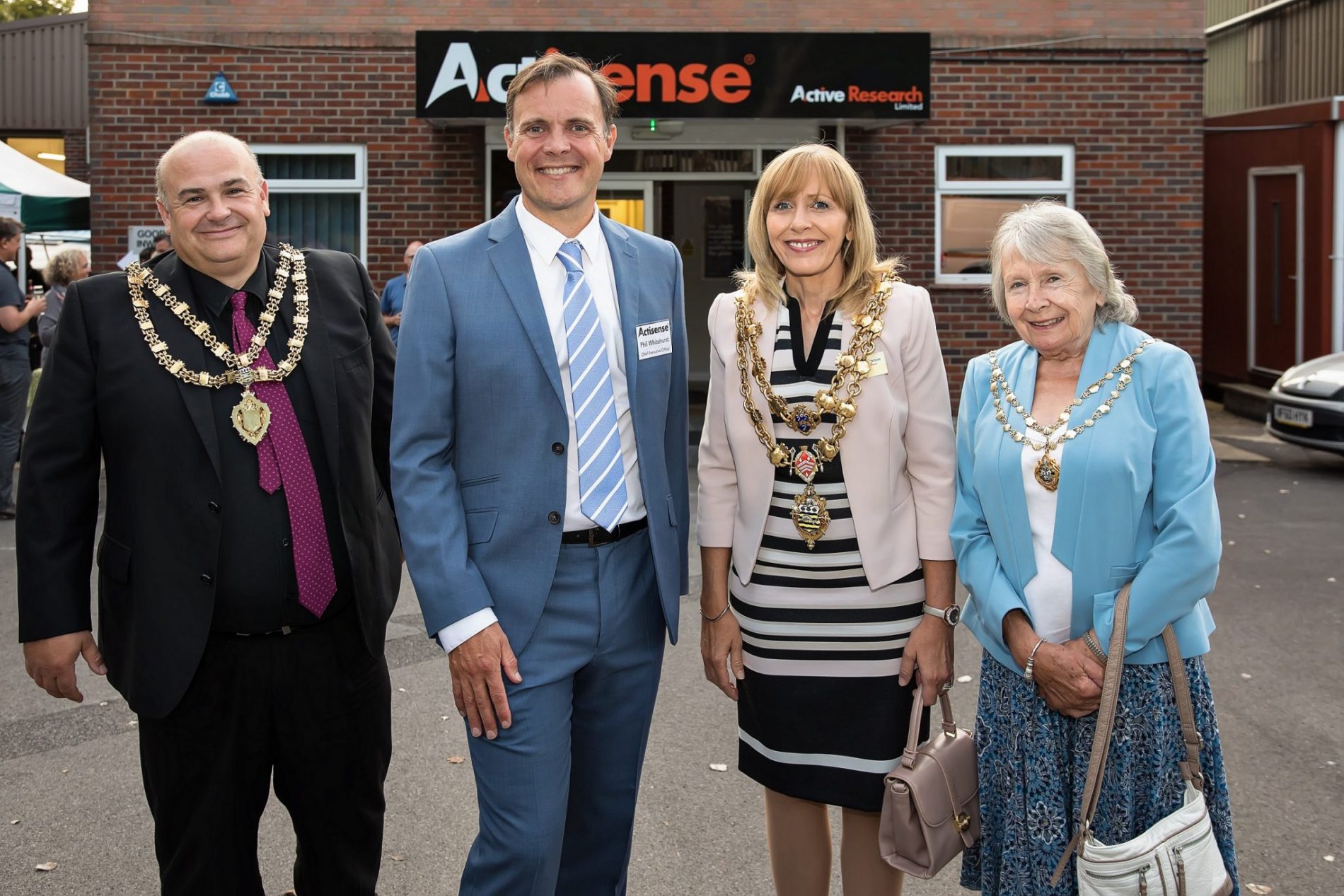 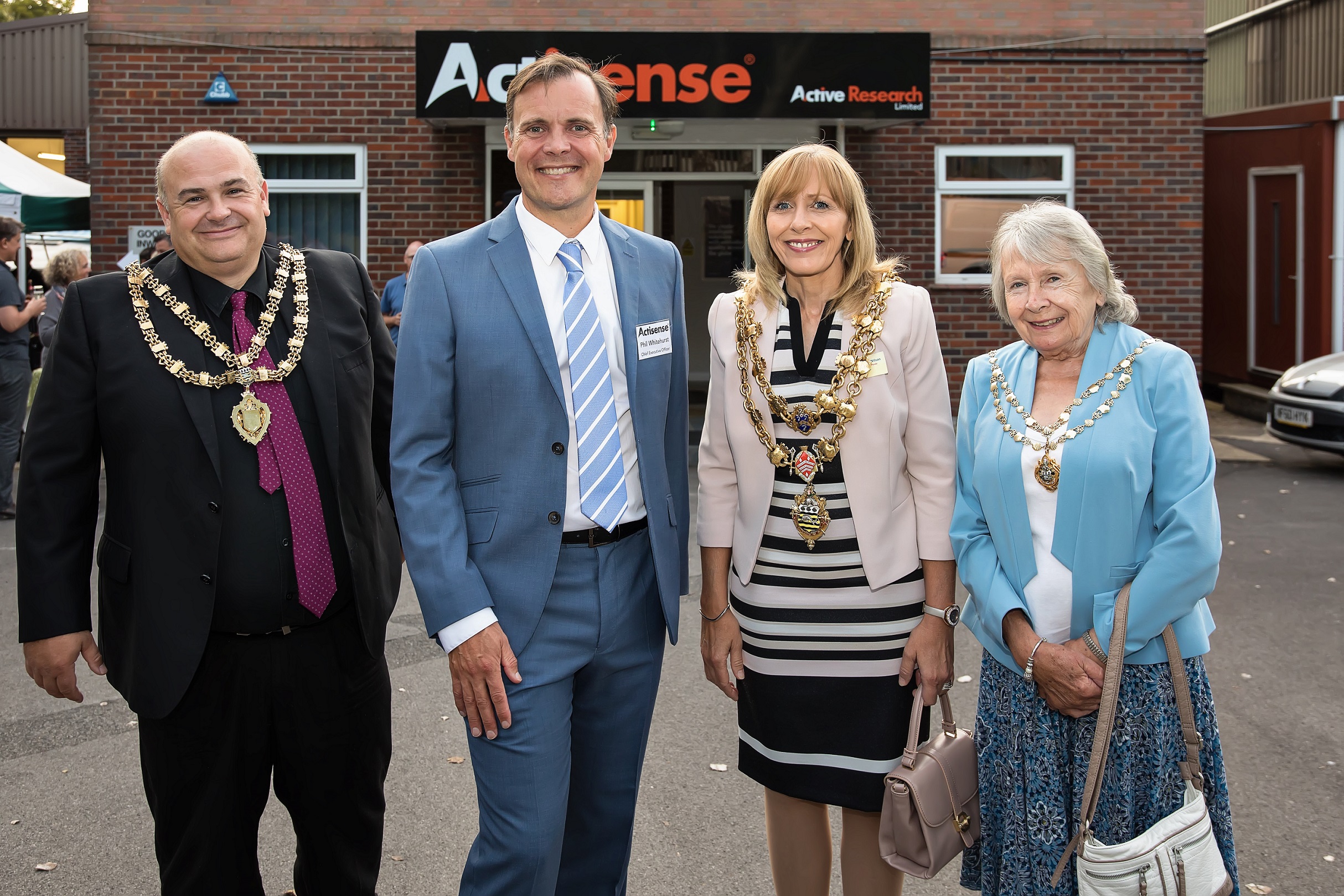 Welcoming supporters and the Mayor of Poole, Active Research, creators of the award-winning marine electronics brand Actisense, have celebrated their landmark 20th Anniversary with a special event.
Welcoming colleagues, friends, family, distributors and supporters, Active Research has recently held a special anniversary party at their company premises in Poole. Marking the momentous occasion, VIP guests included the Mayor of Poole Councillor Lindsay Wilson, the Mayoress and Sheriff of Poole Councillor Sean Gabriel.
Taking place throughout the day the celebration included a guided tour and exclusive preview of Active Research’s latest product developments, giving people the opportunity to discover what the future of has in store for the Actisense brand. This was followed by an evening of live entertainment and music, with an outdoor BBQ provided by Sorrels Catering. Towards the end of the evening, speeches were given by Active Research CEO Phil Whitehurst, who thanked attendees for their invaluable support. VIP guests, including the Mayor of Poole, also spoke to attendees and acknowledged Active Research’s contribution to the local economy over the last 20 years.
Phil Whitehurst said:
”Our anniversary celebrations were a great opportunity to thank our friends, family, staff and supporters. They have played a key part in the growth and evolution of Active Research and we would not have reached our second decade without them! I would also to thank the Mayor, Mayoress, and Sheriff of Poole for taking the time to join in with our celebrations.’’
Mayor of Poole, Councillor Lindsay Wilson said:
“It was a great honour to be invited to Active Research’s 20th Anniversary. Producers of high-quality marine electronics products, they are contributing to our town’s reputation as a home of both expertise and innovation. The business is an excellent local success story and we wish them the best in all their future endeavours.’’
Founded by Phil Whitehurst in 1997, Active Research has rapidly been transformed into a leading manufacturer of specialist marine electronics products. From a small one-room operation, the company has continued to expand and is now situated within an 8000-square ft. commercial facility in Harwell Road, Poole. Under the brand name Actisense, their award-winning NMEA products are now exported to over 40 countries worldwide.
Serving both the leisure and commercial marine markets, Active Research and Actisense have been recognised with many regional, national and industry accolades over the years. These include Dorset Business Awards, Blackmore Vale Business Awards, Great British Entrepreneur Awards and David Coleman Award for Exporting.
For more information about the marine electronics brand Actisense visit: www.actisense.com.