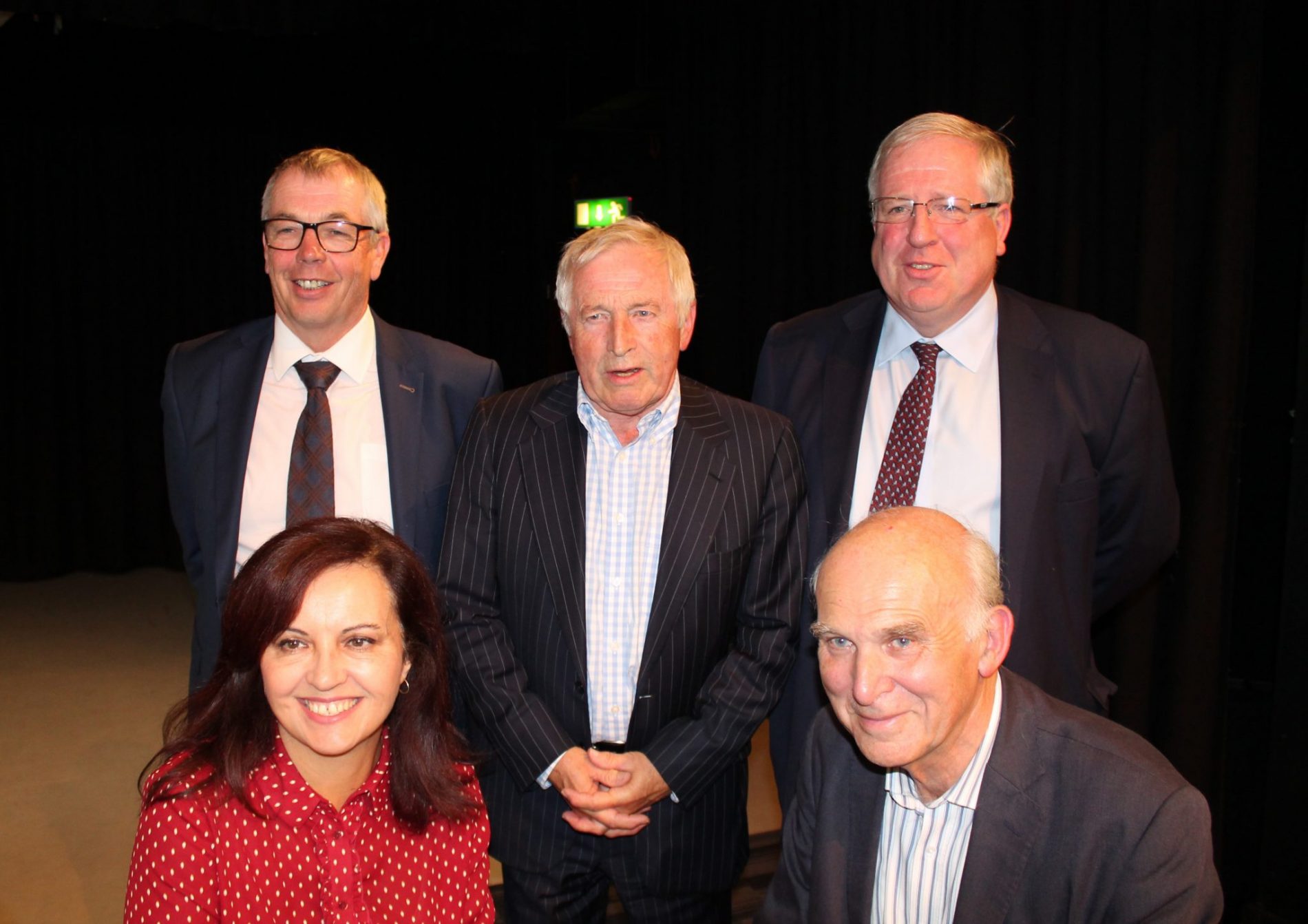 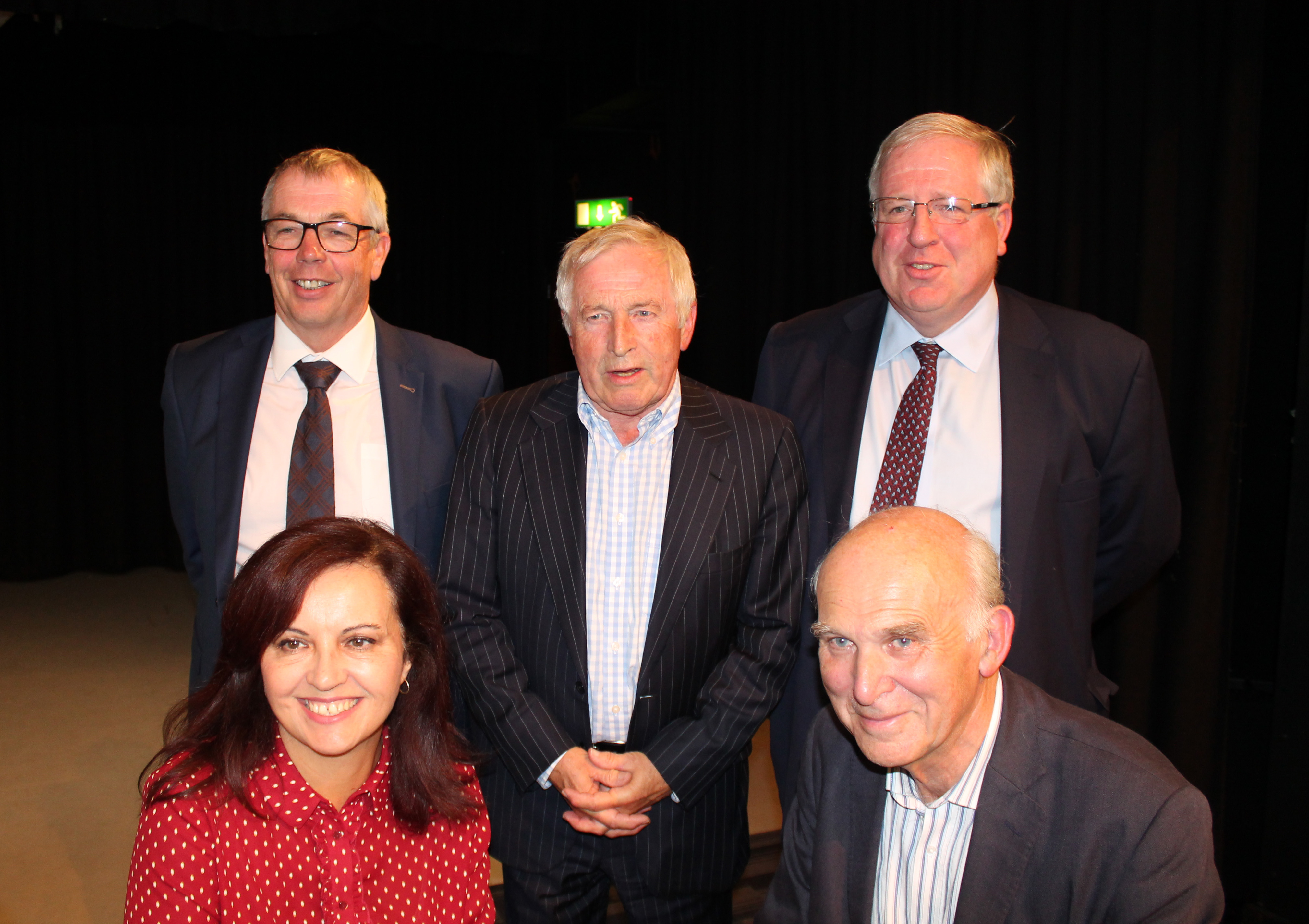 Businessman Simon Boyd urged politicians to present a united front for Brexit negotiations when he appeared on BBC’s flagship Any Questions programme from Dorset.
He warned that some politicians were damaging the position of the UK’s negotiators by playing party politics, and that some politicians past and present were deliberately trying to  undermine the process with the aim of keeping the UK in the EU.
Mr Boyd, who is managing director of Christchurch-based REIDsteel, appeared on the Radio 4 programme in Dorchester with Lib Dem leader Sir Vince Cable, Labour MP Caroline Flint and Conservative Party chairman Sir Patrick McLoughlin.
He sparked a lively debate when he insisted that Brexit could not come quickly enough and that the UK must be prepared to walk away without a deal.
Mr Boyd, speaking after the broadcast, said: “I was trying to get across how important it is for politicians of every persuasion to support the Government in trying to get the best deal for the UK.
“Some politicians are playing party politics and sabotaging our negotiating position. In any business negotiations you have to be prepared to walk away from a punitive deal.
“A bad deal constitutes remaining in the Customs Union and Single Market, and remaining under the control of the European Court of Justice or part of the European Economic Area.”
Mr Boyd reminded the 450-strong audience of the growing £1.7trillion national debt and the UK’s enormous trading deficit with the EU.
He added: “There is a great prize to be won with great trading opportunities for business in third world countries, the Middle East and Far East to name but a few.
“The focus should be on British businesses and entrepreneurs getting to work and selling to the world so that we can turn our trading deficit into a  surplus, which would increase our tax take, reduce the deficit and help pay off the national debt.”
Mr Boyd’s comments come amid renewed political chaos sparked by Foreign Secretary Boris Johnson comments ahead of PM Theresa May’s Brexit speech in Italy.
Mr Boyd, who wrote to all 650 MPs earlier this year urging them to back a clean Brexit, said: “This new chaos is only going to encourage EU neogtiators to take a harder line.
“Our politicians must get their houses in order and I would urge Mrs May to not make further concessions which would weaken our position.
“EU negotiators will take any opportunity offered to divide and rule. No deal is better than a bad deal.”
REIDsteel has the capability to design, manufacture, ship and erect entire steel buildings including their cladding and or glazing requirements throughout the UK and across  the world.