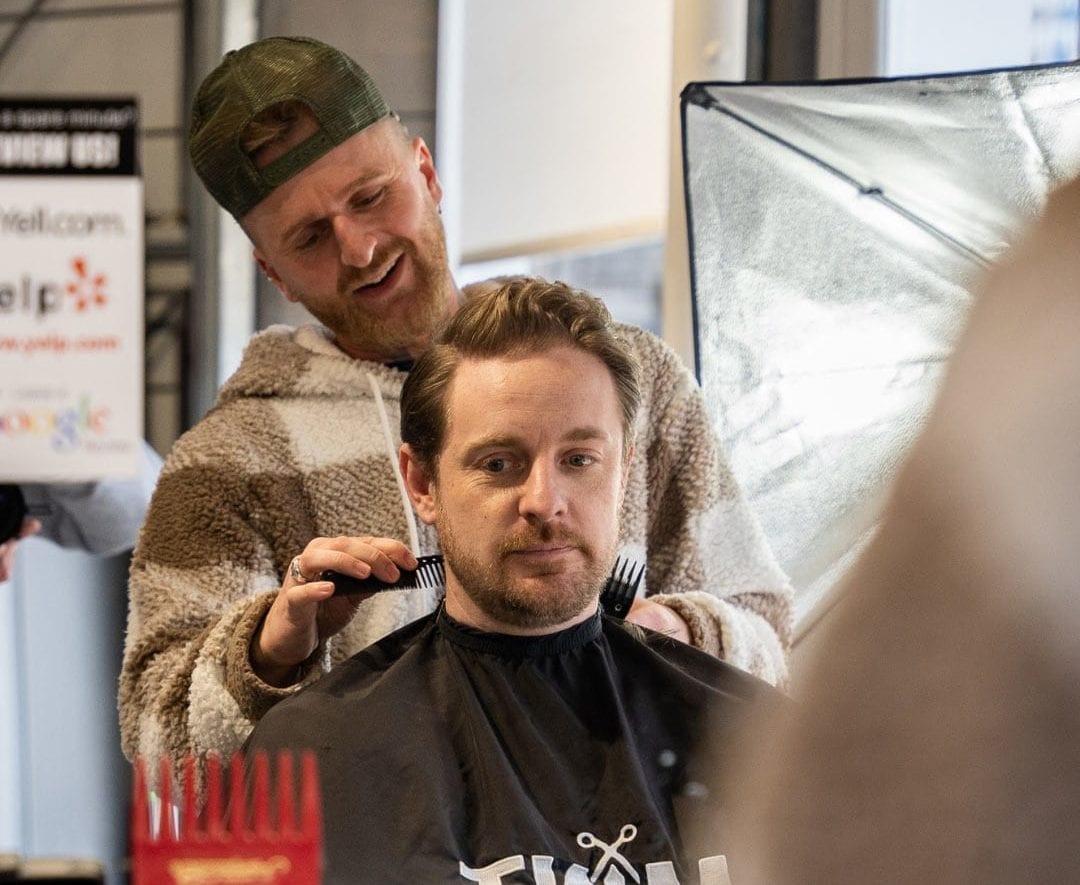 Light On is a life-changing campaign launching across Dorset to tackle the stigma of talking about mental distress and emotional struggle – particularly among men.

A network of organisations including local businesses, the public sector, and charities including Dorset Mind have joined forces to build mental wellbeing together and put an end to men dealing with mental health difficulties alone. Light On urges men to go beyond banter and talk openly about how they are feeling and whether they are coping. It aims to train champions and ambassadors to spread this message across the whole of Dorset reaching men where they work, exercise, socialise and live.

Local businesses will be encouraged to join the campaign as it gains momentum to share the message to ‘turn your light on’ and give permission to someone to have a conversation about mental health.

Andrew Coleman, founder of Light On says, “It is time to put an end to the silent struggle among men because of the stigma about talking when you’re not coping very well. This silence is leading to pain, suffering and suicide – and it has to stop. This campaign will save people’s lives because it will make it OK for people to have a conversation and ask for help. It will transform the way Dorset people, men in particular; deal with mental health and mental health difficulty. We want as many people as possible to share our message and to get involved. We want thousands of people to ‘turn their Light on’ with us.”

Andy is one of a group of men who met through local charity Dorset Mind and wanted to do more to help other men who may be struggling. All these men have personal experience of the difficulties and damage caused by mental health problems, with many of them losing friends or colleagues to suicide.

Ty Temel, Owner of Halo Bournemouth comments, “A year ago we started talking about how we could stop this wave of distress amongst men in Dorset that is leading some to take their own lives. It’s great that this campaign coming to fruition – as the start of a larger piece of work. There are so many of us who have lain awake at 3am wondering how much longer we can cope and not knowing where to turn. We wanted to create a campaign that showed people that it’s OK to talk, it’s OK to say you’re not coping well and it’s OK to get help.”

The Light On strategy was built using panels of men across Dorset who came together to share how they felt. They helped to shape the campaign’s focus on making sure that men knew how to talk as well as when to talk. Training and workshops will be offered in later phases of the campaign. Importantly, they will be encouraged to have courageous conversations that go beyond everyday banter.

Marianne Storey, CEO at Dorset Mind says, “This is such a vital campaign for people in Dorset, particularly at this time as we recover from the Covid19 pandemic. Even more people than ever are struggling with mental distress and it is essential that we create a county that is open and compassionate about talking about it. I believe that Light On is going to save lives. If enough people get involved and turn their ‘Lights On’ then more people can come forward and ask for help. And if we all play our own vital role in this campaign then we can all contribute to preventing distress and ultimately suicide. We must not give up until everyone has the help they need.”

A survey is being carried out by Bournemouth University to find out what men in Dorset feel about their mental health – and what might be stopping them seeking help.

The findings will be used to help the Light On team further develop their campaign. It’s set to run for 5 years across Dorset and is expected to reach hundreds of thousands of people. Local businesses such as Osprey, AFC Bournemouth and BCP and Dorset Councils are already on board and the organisers are expecting many more to sign up online as word spreads across the county.