New era for chambers in Dorset 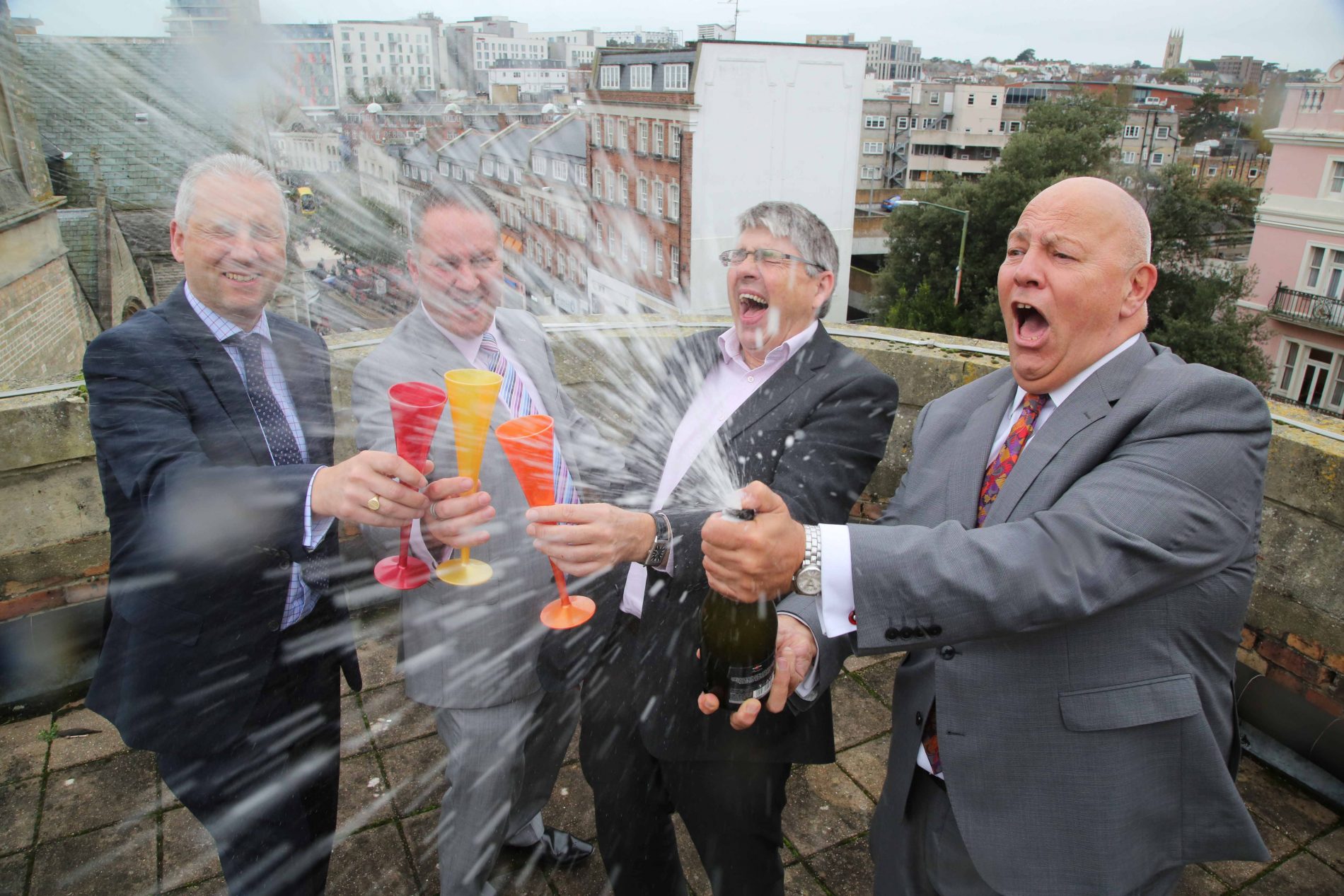 Bournemouth Chamber of Trade and Commerce (BCTC), the largest town chamber in the county, has signed up to the pan-Dorset affiliation programme to give the county a more influential voice and greater strength in numbers.

BCTC has become the ninth affiliated chamber, with each organisation retaining its independence and integrity whilst also working more closely together.

Now the combined chambers have nearly 2000 members representing more than 40,000 employees in all four corners of the county.

Vincent Boni, president of DCCI, said: “This is great for Bournemouth and great for Dorset and all the other chambers.

“At the risk of sounding idealistic it would be simply marvellous to unite all of the various groups, town and suburb, rural and urban.

“To be able to speak to Westminster and anyone who represents a potential asset to Dorset, with a unified business voice makes us altogether stronger and more credible.

“Individuality and local focus will remain paramount and yet when the need arises it is a serious advantage to act in accord.”

BCTC president Martin Davies said: “I am delighted that two of the strongest voices for business in Dorset will be working together for the benefit of their respective members and for the wider business community.

“This exciting development will give greater strength and weight to all of the affiliated chambers when acting together whilst at the same time preserving their individual and unique identities.”

DCCI, Dorset’s leading business support organisation, is the only chamber in Dorset accredited by the British Chambers of Commerce (BCC).

Through DCCI, affiliated chambers have influence in the corridors of power and access to benefits and support from the BCC.

BCC director general Dr Adam Marshall, who visited DCCI in July, said: “We are delighted that Bournemouth Chamber has joined the network in Dorset, creating an even more powerful voice in the local business community.

“By working together, business communities within our chamber network provide a strong voice for firms across the country, at a local, national, and international level.”

Affiliation also means that members will be involved in the BCC’s national Quarterly Economic Survey, join DCCI’s Chamber Forum and receive its newsletter and communications. They will also be able to access certain events and DCCI training at member rates.

Bournemouth’s affiliation marks a new dawn as business in Dorset prepares to face the uncertainty of Brexit and potential challenges over coming years.

The other chambers in the network include Broadstone, Dorchester, Ferndown, Poole, Shaftesbury, Swanage and District Chamber of Trade, and Weymouth and Portland.

The chamber movement is also strengthened through DCCI’s membership of the Dorset Business Alliance with the Federation of Small Businesses (FSB) and the Institute of Directors (IoD) to tackle issues at a strategic level.