PFK Francis Autumn Statement Proves Something of a Damp Squib 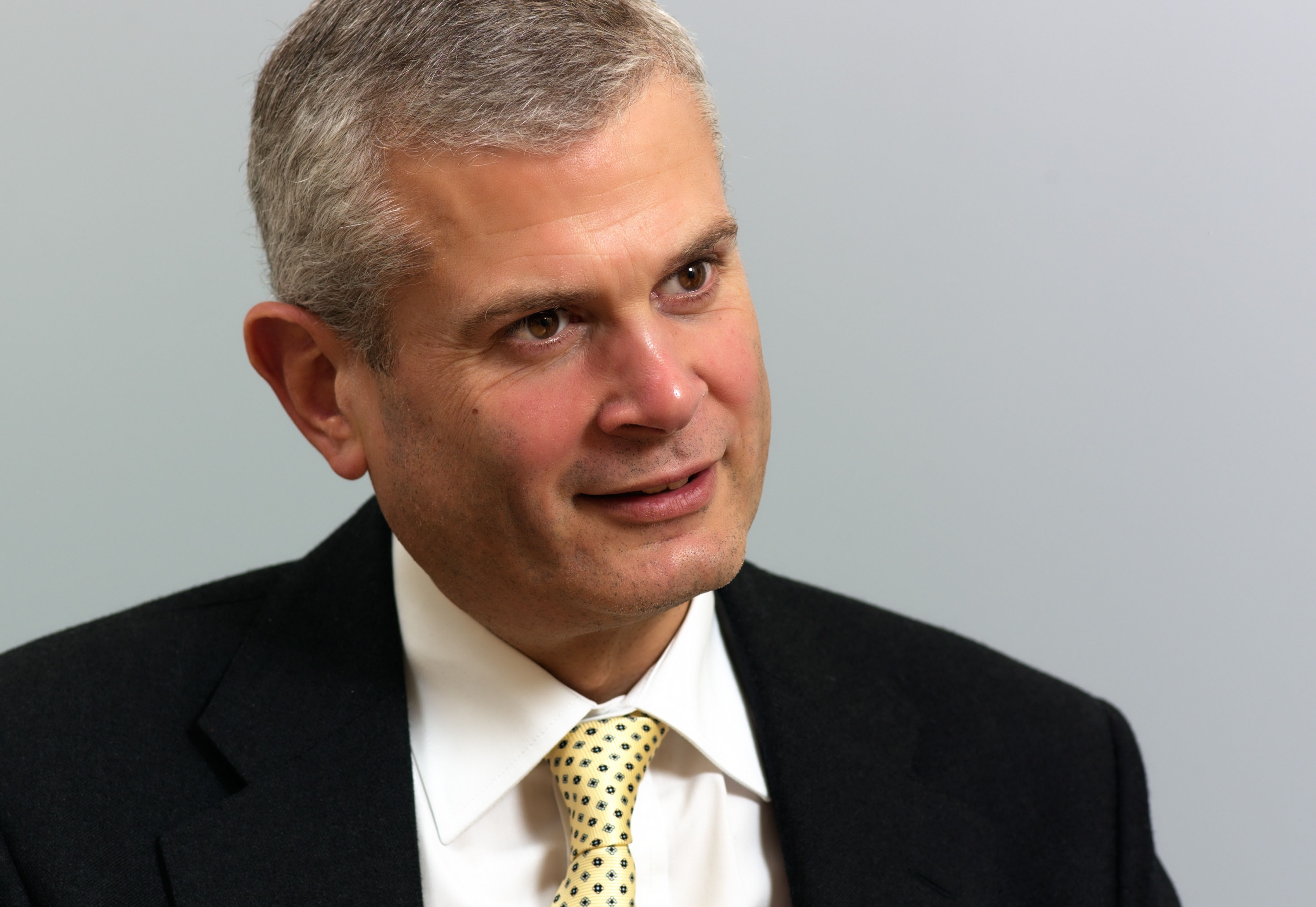 By Julian Smith, Partner,PKF Francis Clark
THE Autumn Statement was either going to be the tax equivalent of a rocket, firing up the pre-Brexit economy, or a damp squib. Sadly I think this week’s set-piece event was more of the latter than the former.
Yes, there were some welcome measures. The £2.3 billion housing infrastructure fund to help provide 100,000 new homes in high-demand areas, together with an extra £1.4 billion to deliver 40,000 extra affordable homes, will go some way to tackle the chronic housing shortage.
Other ‘big ticket’ announcements such as the additional £1.1 billion investment in English local transport networks and more than £1 billion for digital infrastructure will also be regarded by many as good news.
On the personal tax front I was pleased to see that the pre-announced rise in the income tax threshold to £11,500 is to be implemented from next April while the National Living Wage is to increase to £7.50, also from April.
However the rise in insurance premium tax to 12 per cent from next June means it has doubled in less than two years demonstrating that so-called stealth taxes are still alive and kicking.
Other measures announced by the Chancellor include:
The fuel duty rise has been cancelled for the seventh year in succession.The higher rate income tax threshold is to rise to £50,000 by the end of the Parliament.Tax savings on salary sacrifice and benefits in kind are to be stopped, with exceptions for ultra-low emission cars, pensions, childcare and cycling.Employee and employer National Insurance thresholds are to be equalised at £157 per week from April 2017.A new savings bond is to be launched with a 2.2 per cent interest rate from next spring. Savers over the age of 16 will be allowed to save up to £3,000.
As always, the devil is in the detail and, no doubt, plenty will come to light over the coming days but I can’t help feeling that this week’s Autumn Statement was somewhat of a missed opportunity. We’ll see…