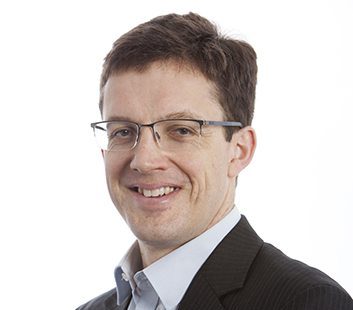 It’s English Tourism Week and PKF Francis Clark are joining numerous organisations around the country in celebrating businesses within the industry and their influence on the economy.

The week-long celebration that runs from the 17 to 25 March highlights the value of English tourism and aims to raise the profile of the industry.

Hotels, leisure and tourism is at the heart of the South and West’s economy, in many areas accounting for as much as 25% of the jobs and a significant proportion of the regions GDP.

It is evident that the sector is growing, with PKF Francis Clark’s annual tourism business figures showing that 2017 was a bumper year, with overall occupancy trading at 55%, the highest annual figures recorded by the firm. This is in contrast to the early part of this decade where the figures hovered around 50%. Average occupancies were also up on 2016 levels at 1.5%.

The annual tourism business figures have been produced over the last ten years by the firm and consist of a database of hotel occupancies, and room nights, which then aggregated with market information on profitability and tariffs act as a valuable barometer giving insight and feedback to the firm’s clients and the South West tourism sector as a whole.

As part of recognising the success of businesses within the sector, in the region, the firm are delighted to be supporting the Cornwall Tourism Awards this year and are proud sponsors of the Small Hotel/Boutique Accommodation of the Year award category. The deadline for entering the awards is midnight on 22 May, but businesses are encouraged to start preparing now, as judging in some categories may start straightaway.

Tom Roach, lead tourism Partner at PKF Francis Clark said: “We have been supporting businesses in the tourism sector for years and they are very important to the South and South West. It is therefore fantastic to see the sector thriving”.