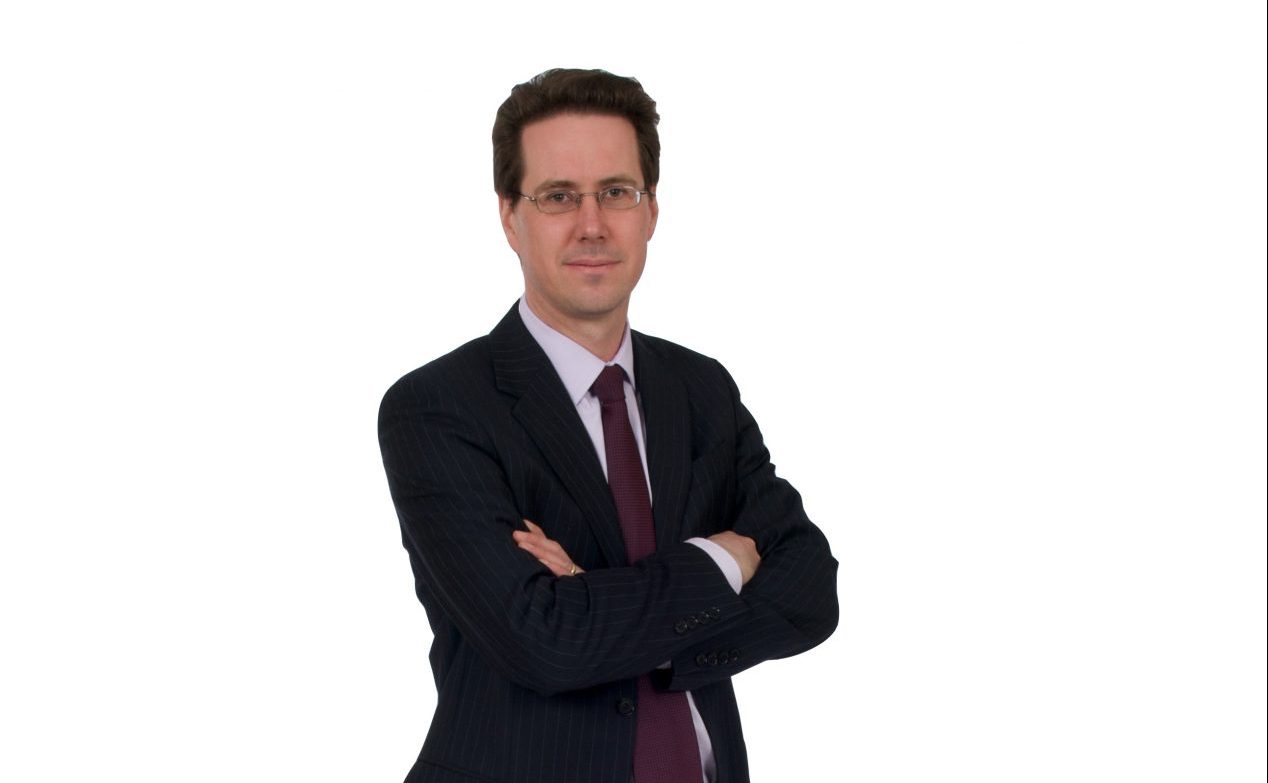 Small and medium-sized firms should brace themselves for further gender pay gap legislation – even though at present only larger companies have been subject to the reporting deadline, warn employment law solicitors at Coles Miller.

April 4 was the deadline for companies with more than 250 employees to file their gender pay gap reports.

But the legislation could filter down to SMEs as pressure mounts on businesses to close the pay gap between men and women, warns Coles Miller.

Employment law solicitor Neil Andrews, head of the firm’s Commercial Department, said: “I am in favour of gender pay gap reporting as a concept but the results need some interpretation. At present the legislation is still a blunt instrument.”

He added: “Some women are still being paid less than men even though the Equal Pay Act became law nearly half a century ago.

“Gender pay gap reporting should help to make sure women are paid the same as men for the same work.

“The difficulty is that some of the pay difference will be due to a difference in job roles, or higher numbers of female employees working flexibly and being paid pro rata with many looking after children.”